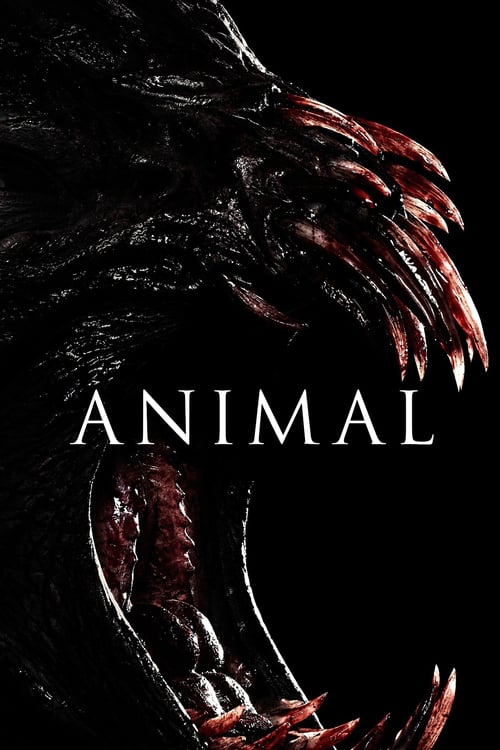 Tagline : Fear Lives in the Dark.

Plot : When plans for a weekend vacation hit a dead end, a group of close-knit friends find themselves stranded in unfamiliar territory, pursued by a menacing predator. Holed up in an isolated cabin, tensions mount as long-buried secrets are revealed. As the body count rises, the group must put their differences aside and fight for survival. 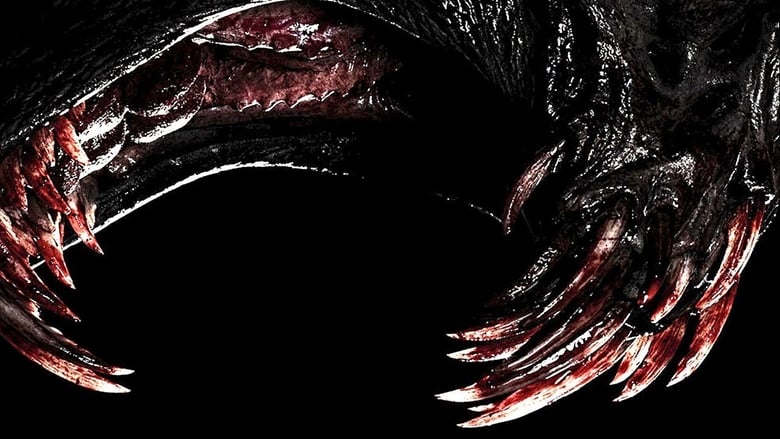 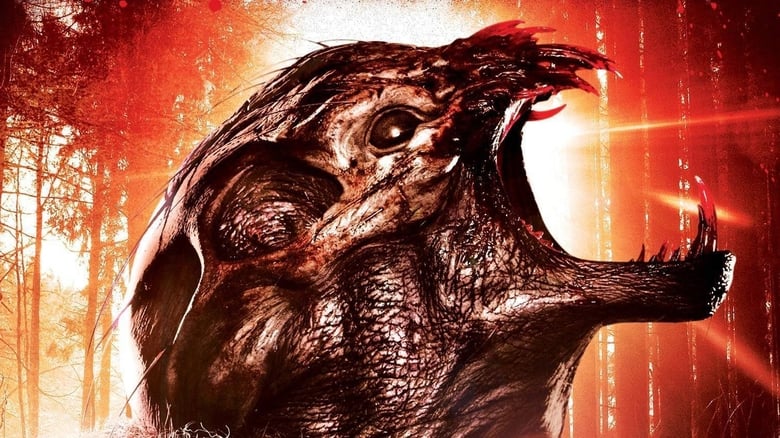 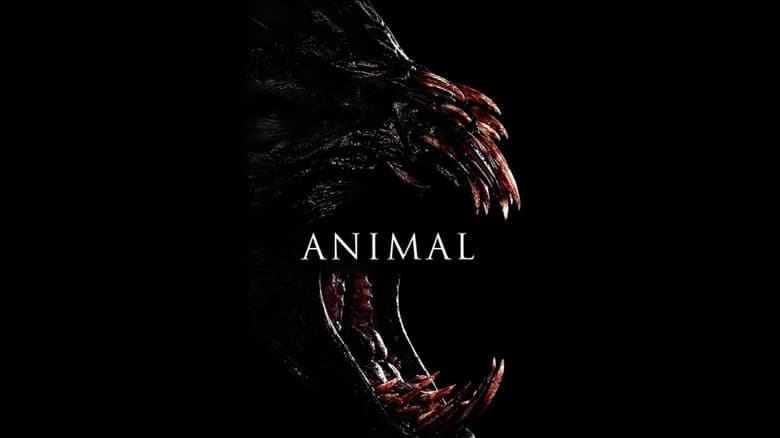 Tucker and Dale vs. Evil

Two hillbillies are suspected of being killers by a group of paranoid college kids camping near the duo's West Virginian cabin. As the body count climbs, so does the fear and confusion as the college kids try to seek revenge against the pair.
Movie Star Rating : 7.3  Read More

Laura and Fabrizio have been meeting every summer in the forest by her parent's summer home. Fabrizio is a solitary boy with only his dog for company; Laura a sweet but unconfident child. This summer new aspects enter into their story as both are growing up. Laura is falling in love with Fabrizio, while he displays a new sexual awareness of her masked by his malice. Things develop further when they meet Sylvia who, unlike the innocent Laura, is confident and assertive. Fabrizio develops a fascination with her, eventually bribing Laura to fetch her to the forest to join them in play.
Movie Star Rating : 5.3  Read More

Snow White and the Huntsman

After the Evil Queen marries the King, she performs a violent coup in which the King is murdered and his daughter, Snow White, is taken captive. Almost a decade later, a grown Snow White is still in the clutches of the Queen. In order to obtain immortality, The Evil Queen needs the heart of Snow White. After Snow escapes the castle, the Queen sends the Huntsman to find her in the Dark Forest.
Movie Star Rating : 6  Read More

Tom and Jerry: Shiver Me Whiskers

Dueling cat-and-mouse team Tom and Jerry hit the high seas on a hunt for buried treasure in this pirate adventure. The tale begins when crew member Tom sets sail with an infamous pirate and finds a treasure map along with stowaway Jerry. The furry swashbucklers race to a deserted island where X marks the spot, but along with battling each other, they must outwit ruthless buccaneers, angry monkeys and a giant octopus to strike it rich.
Movie Star Rating : 6.8  Read More

A look at the relationship between Mike and Sulley during their days at Monsters University — when they weren't necessarily the best of friends.
Movie Star Rating : 7  Read More

Dont Be Afraid of the Dark

A young girl sent to live with her father and his new girlfriend discovers creatures in her new home who want to claim her as one of their own.
Movie Star Rating : 5.7  Read More

A group of animals waiting for the annual flood they rely on for food and water discover that the humans, who have been destroying their habitats have built a dam for a leisure resort. The animals endeavour to save the delta and send a message to the humans not to interfere with nature.
Movie Star Rating : 5.6  Read More