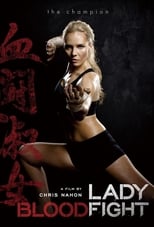 Jane is a beautiful but troubled American girl backpacking through Japan, when her raw street fighting skills draw the attention of Oshima, Japanese karate champion, who recruits and trains her to fight in the vicious, all-female, underground martial arts tournament known as "The Kumite". After months of rigorous preparation, Jane is ready to face off against the deadliest female fighters in the world, including Ling, the Chinese apprentice of Oshimas nemesis. But other nefarious forces lie in the shadows, and Jane and Ling will have to unite on a journey that will take them from the gritty underworld of Hong Kong to the glitz of Macao, before deciding who really is the best female fighter on the planet. 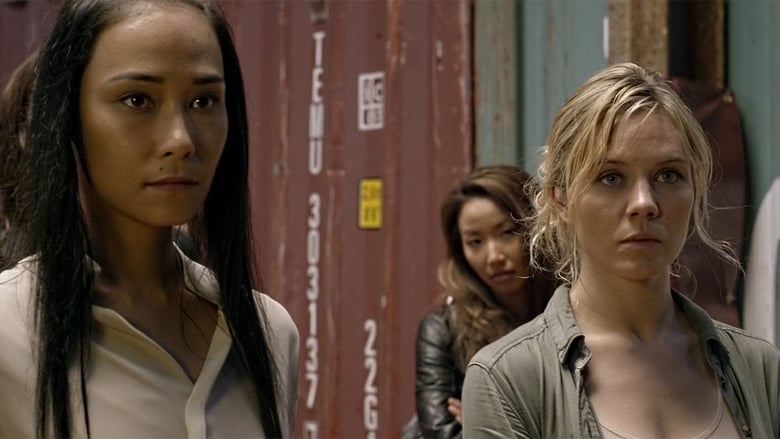 Set in Canton, China in the 1940s, the story revolves in a town ruled by the Axe Gang, Sing who desperately wants to become a member. He stumbles into a slum ruled by eccentric landlords who turns out to be the greatest kung-fu masters in disguise. Sing's actions eventually cause the Axe Gang and the slumlords to engage in an explosive kung-fu battle. Only one side will win and only one hero will emerge as the greatest kung-fu master of all.
Movie Star Rating : 7.341  Read More

Charlie Croker pulled off the crime of a lifetime. The one thing that he didn't plan on was being double-crossed. Along with a drop-dead gorgeous safecracker, Croker and his team take off to re-steal the loot and end up in a pulse-pounding, pedal-to-the-metal chase that careens up, down, above and below the streets of Los Angeles.
Movie Star Rating : 6.739  Read More

Biker Cary Ford is framed by an old rival and biker gang leader for the murder of another gang member who happens to be the brother of Trey, leader of the most feared biker gang in the country. Ford is now on the run trying to clear his name from the murder with Trey and his gang looking for his blood.
Movie Star Rating : 5.086  Read More

A sheriff's deputy fights an alternate universe version of himself who grows stronger with each alternate self he kills.
Movie Star Rating : 6.099  Read More

This film is a glimpse into the life, love and the unconquerable spirit of the legendary Bruce Lee. From a childhood of rigorous martial arts training, Lee realizes his dream of opening his own kung-fu school in America. Before long, he is discovered by a Hollywood producer and begins a meteoric rise to fame and an all too short reign as one the most charismatic action heroes in cinema history.
Movie Star Rating : 6.896  Read More

A streetwise man flees South Central Los Angeles, heading to the suburbs and his lottery-winner uncle and cousin, to avoid a neighborhood thug with a grudge who has just escaped from prison.
Movie Star Rating : 6.429  Read More

Terminal Island, New York: 2020. Overcrowding in the US penal system has reached a breaking point. Prisons have been turned over to a monolithic Weyland Corporation, which sees jails full of thugs as an opportunity for televised sport. Adrenalized inmates, a global audience hungry for violence and a spectacular, enclosed arena come together to form the 'Death Race', the biggest, most brutal event.
Movie Star Rating : 6.204  Read More