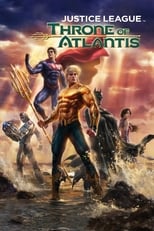 Blood is thicker than water.

After the events of Justice League: War, Ocean Master and Black Manta have declared a war against the surface in retaliation of the aftermath of Apokoliptian-tyrant Darkseids planetary invasion. Queen Atlanna seeks out her other son, Ocean Master’s half-brother Arthur Curry, a half-human with aquatic powers with no knowledge of his Atlantean heritage, to restore balance. Living with powers he doesn’t understand and seeing the danger around him, Curry takes steps to embrace his destiny, joining the Justice League, and with his new teammates he battles to save Earth from total destruction. 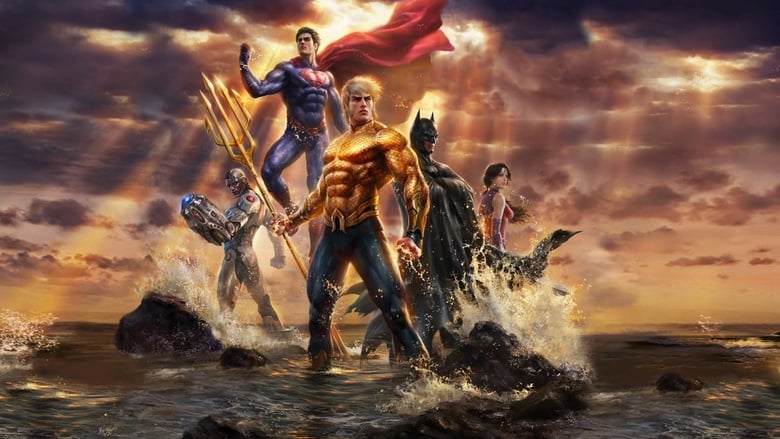 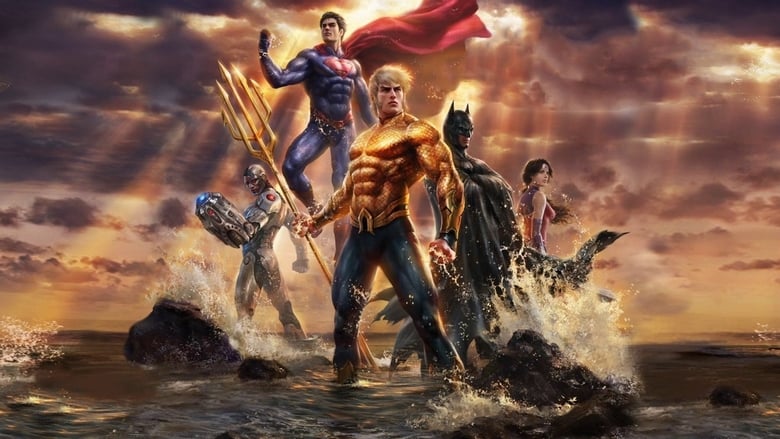 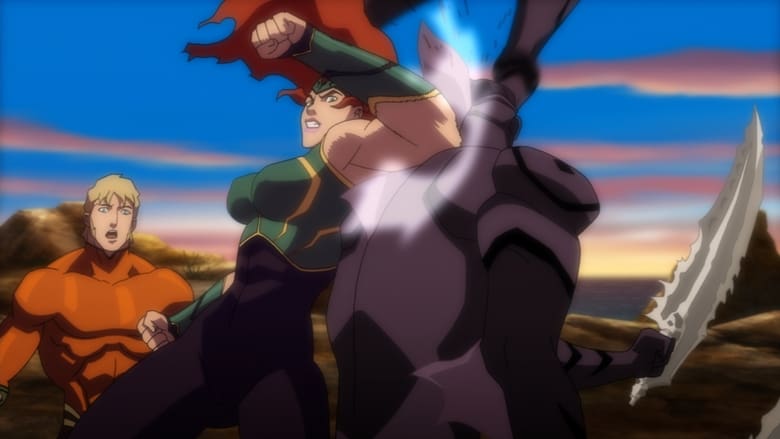 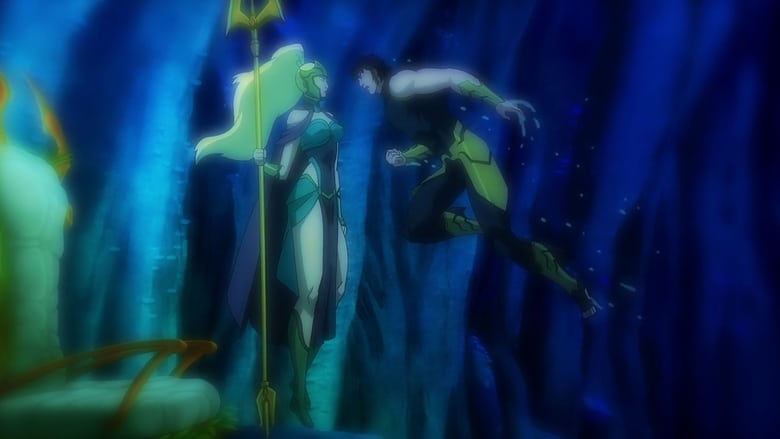 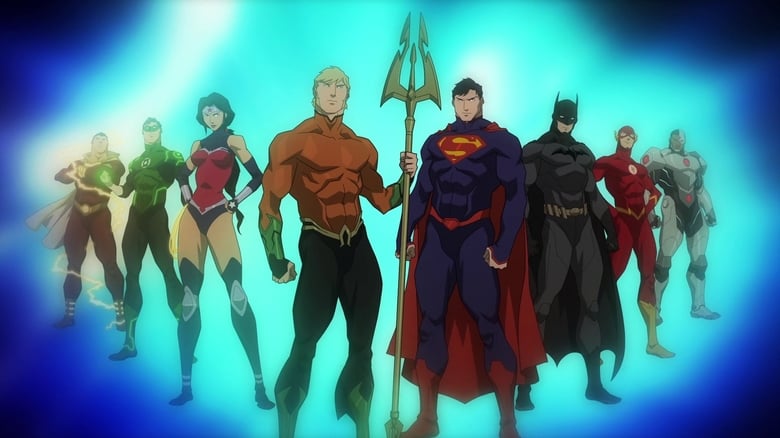 Robin is sent by Batman to work with the Teen Titans after his volatile behavior botches up a Justice League mission. The Titans must then step up to face Trigon after he possesses the League and threatens to conquer the world.
Movie Star Rating : 7.2  Read More

The Fantastic Four return to the big screen as a new and all powerful enemy threatens the Earth. The seemingly unstoppable 'Silver Surfer', but all is not what it seems and there are old and new enemies that pose a greater threat than the intrepid superheroes realize.
Movie Star Rating : 5.5  Read More

Four young outsiders teleport to a dangerous universe, which alters their physical form in shocking ways. Their lives irrevocably upended, the team must learn to harness their daunting new abilities and work together to save Earth from a former friend turned enemy.
Movie Star Rating : 4.4  Read More

Bruce Banner, a genetics researcher with a tragic past, suffers massive radiation exposure in his laboratory that causes him to transform into a raging green monster when he gets angry.
Movie Star Rating : 5.5  Read More