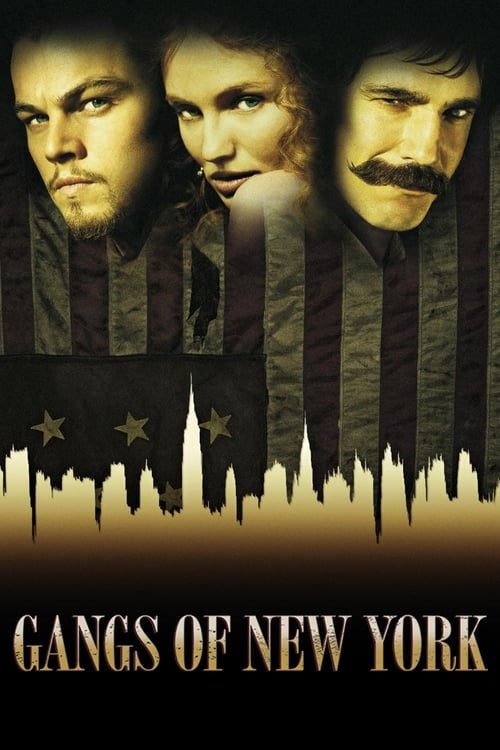 Tagline : America was born in the streets.

Plot : It's 1863. Amsterdam Vallon returns to the Five Points of America to seek vengeance against the psychotic gangland kingpin, Bill the Butcher, who murdered his father years earlier. With an eager pickpocket by his side and a whole new army, Vallon fights his way to seek vengeance on the Butcher and restore peace in the area. 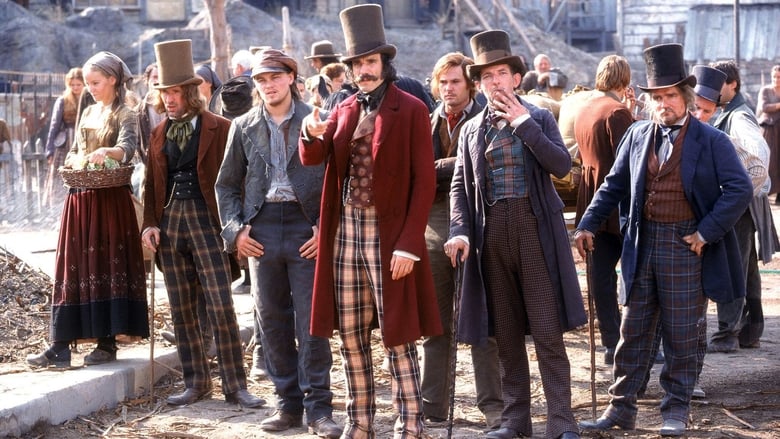 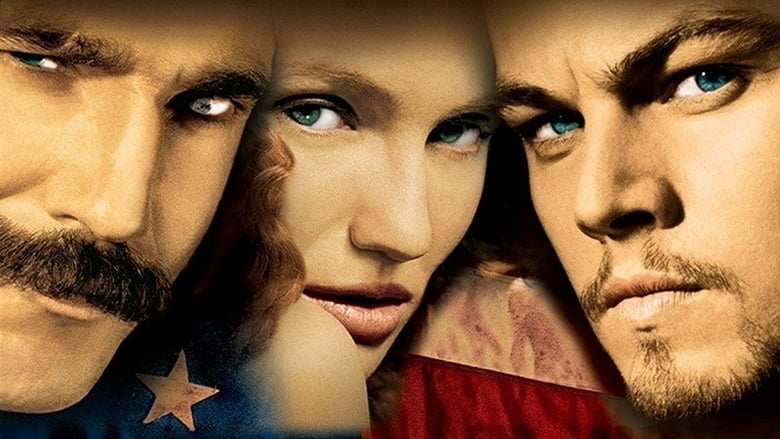 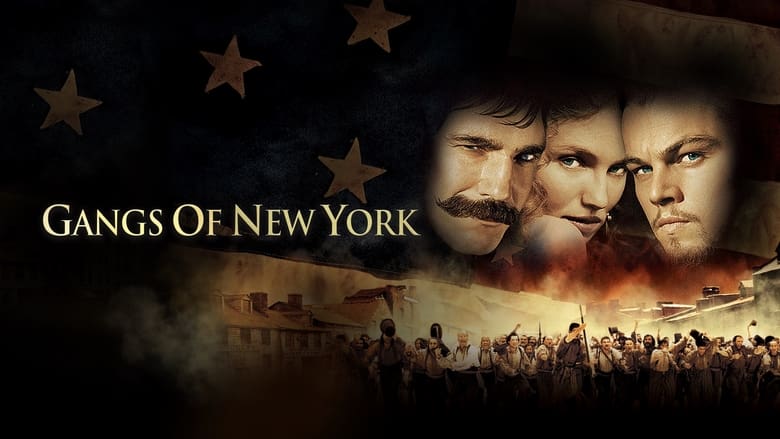 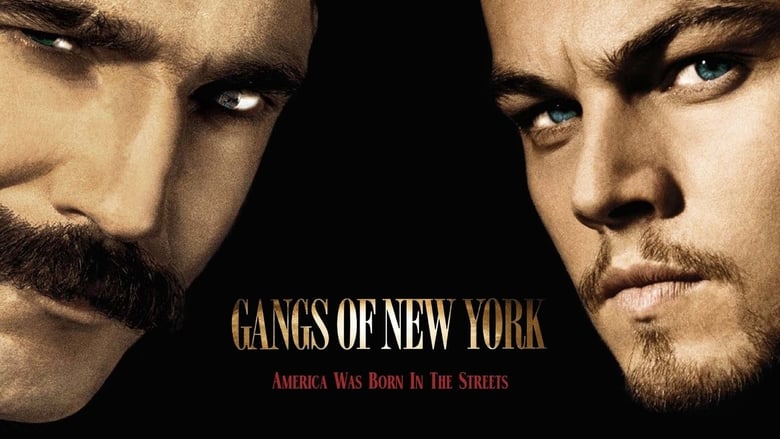 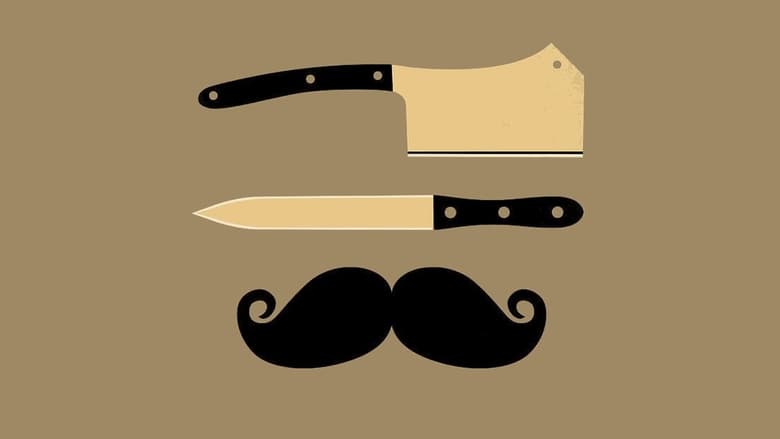 101-year-old Rose DeWitt Bukater tells the story of her life aboard the Titanic, 84 years later. A young Rose boards the ship with her mother and fiancé. Meanwhile, Jack Dawson and Fabrizio De Rossi win third-class tickets aboard the ship. Rose tells the whole story from Titanic's departure through to its death—on its first and last voyage—on April 15, 1912.
Movie Star Rating : 7.9  Read More

All Quiet on the Western Front

A young soldier faces profound disillusionment in the soul-destroying horror of World War I. Together with several other young German soldiers, he experiences the horrors of war, such evil of which he had not conceived of when signing up to fight. They eventually become sad, tormented, and confused of their purpose.
Movie Star Rating : 7.8  Read More

The City of Lost Children

A scientist in a surrealist society kidnaps children to steal their dreams, hoping that they slow his aging process.
Movie Star Rating : 7.3  Read More