The Making of Trump 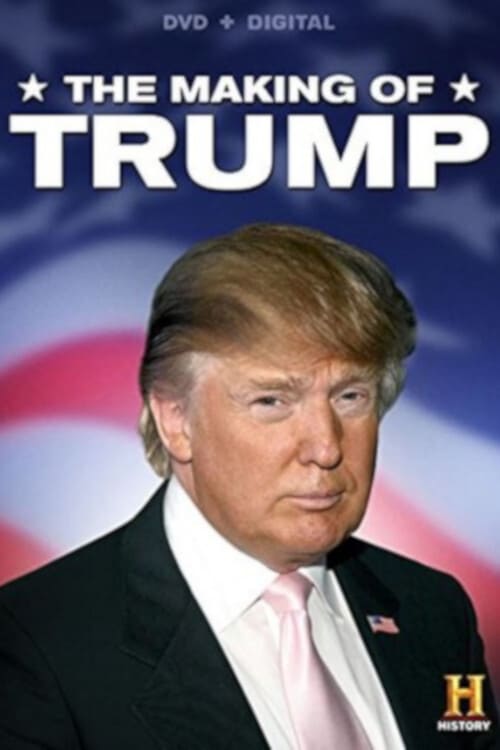 Plot : As every day of Donald Trump's presidential campaign seemingly generates new headlines, this two-hour special examines the increasingly polarizing candidate's past. Included is rarely seen footage from Trump's interviews with Phil Donahue and his comments about politics from the floor of the 1988 Republican convention. Additionally, celebrities, politicians, and people described as "close to The Donald" weigh in, including former US Senator Al D'Amato (R-N.Y.), former Atlantic City mayor Jim Whelen, boxer Mike Tyson, and notorious "Apprentice" contestant Omarosa. 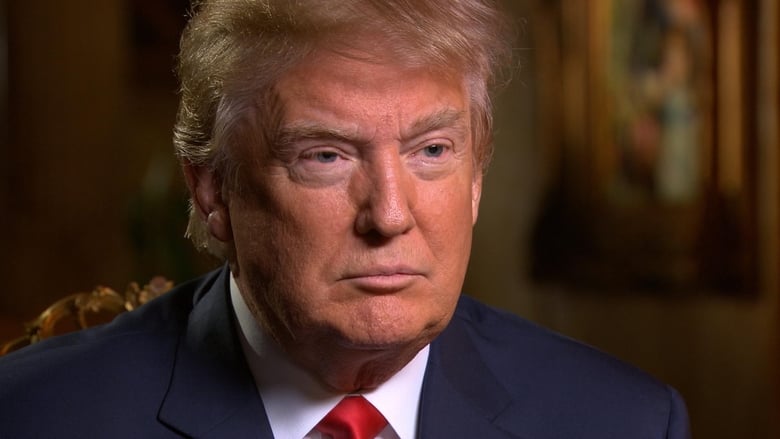 CIA Analyst Jack Ryan is drawn into an illegal war fought by the US government against a Colombian drug cartel.

Nick Naylor is a charismatic spin-doctor for Big Tobacco who'll fight to protect America's right to smoke - even if it kills him - while still remaining a role model for his 12-year old son. When he incurs the wrath of a senator bent on snuffing out cigarettes, Nick's powers of "filtering the truth" will be put to the test.

A secretary is found dead in a White House bathroom during an international crisis, and Detective Harlan Regis is in charge of the investigation. Despite resistance from the Secret Service, Regis partners with agent Nina Chance. As political tensions rise, they learn that the crime could be part of an elaborate cover-up. Framed as traitors, the pair, plus Regis' partner, break into the White House in order to expose the true culprit.

In this adaptation of the best-selling roman à clef about Bill Clinton's 1992 run for the White House, the young and gifted Henry Burton is tapped to oversee the presidential campaign of Governor Jack Stanton. Burton is pulled into the politician's colorful world and looks on as Stanton - who has a wandering eye that could be his downfall - contends with his ambitious wife, Susan, and an outspoken adviser, Richard Jemmons.

The true story of Harvey Milk, the first openly gay man ever elected to public office. In San Francisco in the late 1970s, Harvey Milk becomes an activist for gay rights and inspires others to join him in his fight for equal rights that should be available to all Americans.

Tells the true story of a 60 Minutes television series exposé of the tobacco industry, as seen through the eyes of a real tobacco executive, Jeffrey Wigand.

After losing a powerful orb, Kara, Superman's cousin, comes to Earth to retrieve it and instead finds herself up against a wicked witch.

An aged Charlie Chaplin narrates his life to his autobiography's editor, including his rise to wealth and comedic fame from poverty, his turbulent personal life and his run-ins with the FBI.

Simon Templar (The Saint), is a thief for hire, whose latest job to steal the secret process for cold fusion puts him at odds with a traitor bent on toppling the Russian government, as well as the woman who holds its secret.

In 1429 a teenage girl from a remote French village stood before her King with a message she claimed came from God; that she would defeat the world's greatest army and liberate her country from its political and religious turmoil. Following her mission to reclaim god's diminished kingdom - through her amazing victories until her violent and untimely death.

A young and impatient stockbroker is willing to do anything to get to the top, including trading on illegal inside information taken through a ruthless and greedy corporate raider whom takes the youth under his wing.