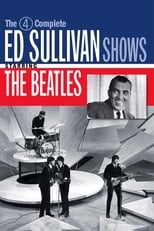 This collection consists of four of the most cherished shows in television history. On February 9, 1964, The Beatles made their debut TV appearance in the U.S. on the Ed Sullivan Show. 73 million Americans watched and Beatlemania is born! Other shows included were February 16, 1964, February 23, 1964, and September 12, 1965. Includes 20 song performances, as well as the rest of the four Ed Sullivan shows. Also included in some special editions is the show rehearsal (Deauville Hotel, Miami - Feb.16, 1964) 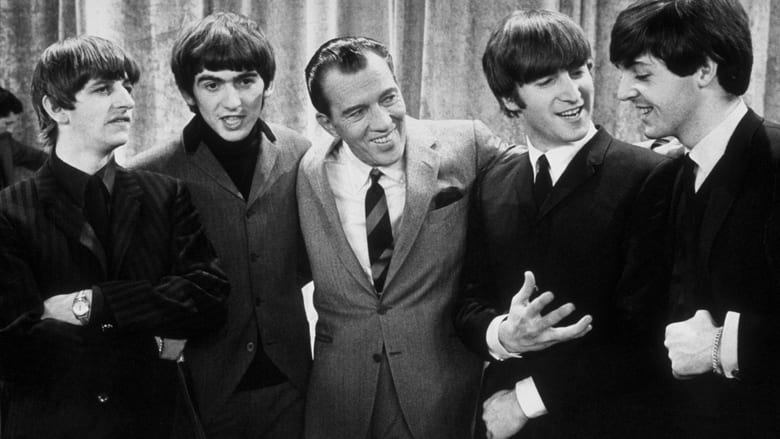 Matt, a young glaciologist, soars across the vast, silent, icebound immensities of the South Pole as he recalls his love affair with Lisa. They meet at a mobbed rock concert in a vast music hall - London's Brixton Academy. They are in bed at night's end. Together, over a period of several months, they pursue a mutual sexual passion whose inevitable stages unfold in counterpoint to nine live-concert songs.
Movie Star Rating : 5.6  Read More

The setting is Detroit in 1995. The city is divided by 8 Mile, a road that splits the town in half along racial lines. A young white rapper, Jimmy "B-Rabbit" Smith Jr. summons strength within himself to cross over these arbitrary boundaries to fulfill his dream of success in hip hop. With his pal Future and the three one third in place, all he has to do is not choke.
Movie Star Rating : 7.105  Read More

A chronicle of country music legend Johnny Cash's life, from his early days on an Arkansas cotton farm to his rise to fame with Sun Records in Memphis, where he recorded alongside Elvis Presley, Jerry Lee Lewis and Carl Perkins.
Movie Star Rating : 7.493  Read More

Expecting the usual tedium that accompanies a summer in the Catskills with her family, 17-year-old Frances 'Baby' Houseman is surprised to find herself stepping into the shoes of a professional hoofer—and unexpectedly falling in love.
Movie Star Rating : 7.354  Read More

Two musicians witness a mob hit and struggle to find a way out of the city before they are found by the gangsters. Their only opportunity is to join an all-girl band as they leave on a tour. To make their getaway they must first disguise themselves as women, then keep their identities secret and deal with the problems this brings - such as an attractive bandmate and a very determined suitor.
Movie Star Rating : 8.159  Read More

When record store owner Rob Gordon gets dumped by his girlfriend, Laura, because he hasn't changed since they met, he revisits his top five breakups of all time in an attempt to figure out what went wrong. As Rob seeks out his former lovers to find out why they left, he keeps up his efforts to win Laura back.
Movie Star Rating : 7.181  Read More

Wolfgang Amadeus Mozart is a remarkably talented young Viennese composer who unwittingly finds a fierce rival in the disciplined and determined Antonio Salieri. Resenting Mozart for both his hedonistic lifestyle and his undeniable talent, the highly religious Salieri is gradually consumed by his jealousy and becomes obsessed with Mozart's downfall, leading to a devious scheme that has dire consequences for both men.
Movie Star Rating : 8.016  Read More

Scooby-Doo! Music of the Vampire

Scooby and the gang have their first musical mystery in “Scooby Doo: Music of the Vampire.” It begins when they take a sing-a-long road trip into bayou country to attend the “Vampire-Palooza Festival” – an outdoor fair dedicated to all things Draculian. At first it looks as if they’re in for some fun and lots of Southern snacks, but events soon turn scary when a real live vampire comes to life, bursts from his coffin and threatens all the townsfolk. On top of that, this baritone blood sucker seems intent on taking Daphne as his vampire bride! Could the vampire be a descendant of a famous vampire hunter who is trying to sell his book? Or perhaps he’s the local politician, who has been trying to make his name in the press by attacking the vampires as downright unwholesome. The answers are to be found in a final song-filled showdown in the swamp in which our heroes unmask one of their most macabre monsters yet.
Movie Star Rating : 7.637  Read More

Phineas and Ferb get trapped in an alternate dimension where the evil Doofenshmirtz rules the tri-state area. They must find a way back home with the help of their pet platypus named Perry, who they discover is a secret agent.
Movie Star Rating : 6.829  Read More

Emily arrives in Miami with aspirations to become a professional dancer. She sparks with Sean, the leader of a dance crew whose neighborhood is threatened by Emily's father's development plans.
Movie Star Rating : 6.94  Read More