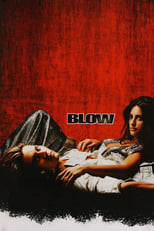 Based on a True Story.

A boy named George Jung grows up in a struggling family in the 1950s. His mother nags at her husband as he is trying to make a living for the family. It is finally revealed that Georges father cannot make a living and the family goes bankrupt. George does not want the same thing to happen to him, and his friend Tuna, in the 1960s, suggests that he deal marijuana. He is a big hit in California in the 1960s, yet he goes to jail, where he finds out about the wonders of cocaine. As a result, when released, he gets rich by bringing cocaine to America. However, he soon pays the price. 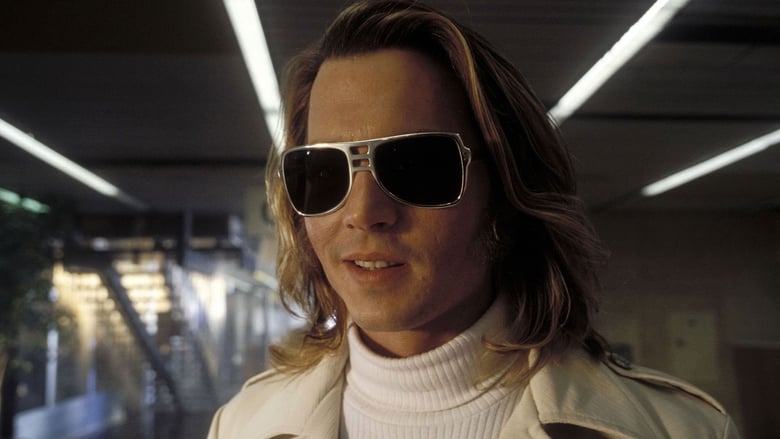 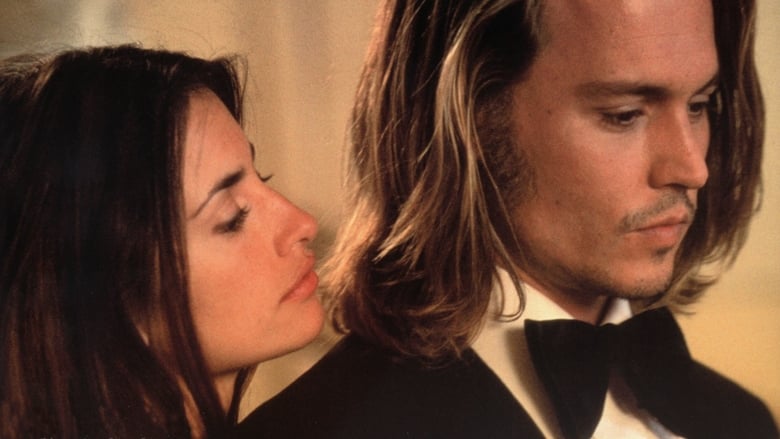 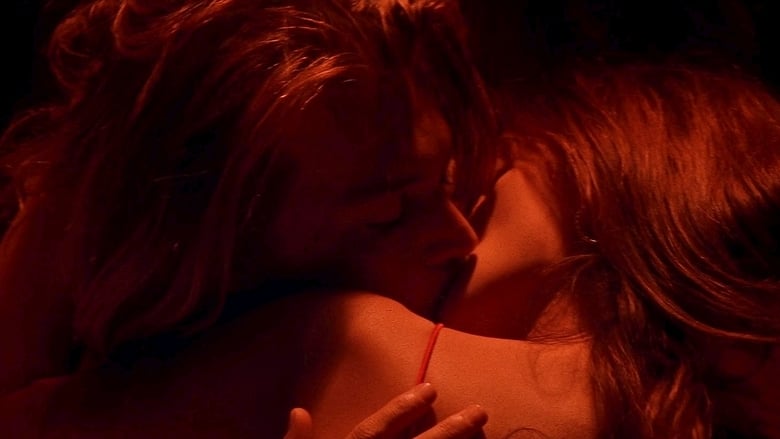 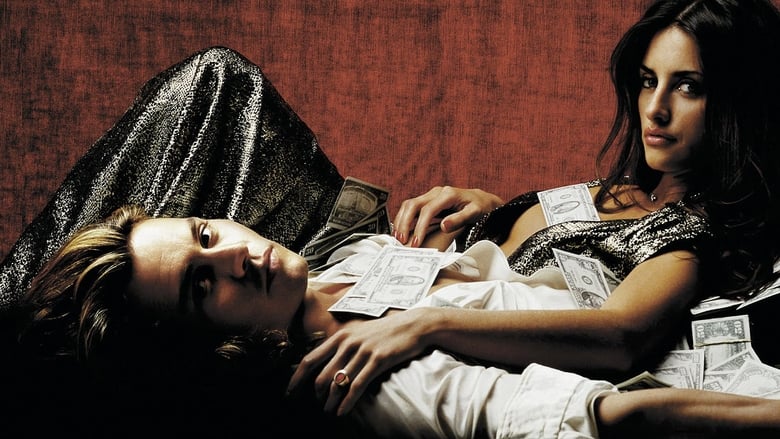 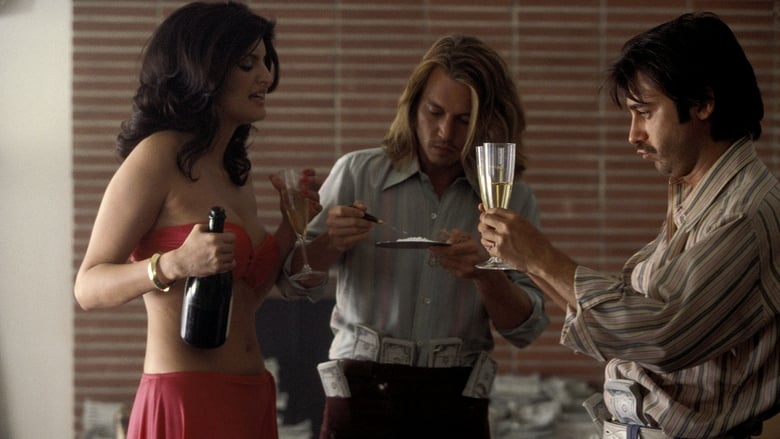 On the Basis of Sex

Young lawyer Ruth Bader Ginsburg teams with her husband Marty to bring a groundbreaking case before the U.S. Court of Appeals and overturn a century of sex discrimination.
Movie Star Rating : 7.36  Read More

Love and unity in a school torn by racism and hate in the 1970s.A gifted high school football player must learn to embrace his talent and his faith as he battles racial tensions on and off the field.
Movie Star Rating : 7.015  Read More

The true story of pilot Barry Seal, who transported contraband for the CIA and the Medellin cartel in the 1980s.
Movie Star Rating : 6.8  Read More

Based on the true story of two young men, David Packouz and Efraim Diveroli, who won a $300 million contract from the Pentagon to arm America's allies in Afghanistan.
Movie Star Rating : 6.855  Read More

Explore the mysterious and dangerous home of the king of the apes as a team of explorers ventures deep inside the treacherous, primordial island.
Movie Star Rating : 6.489  Read More

A documentary on the life of Amy Winehouse, the immensely talented yet doomed songstress. We see her from her teen years, where she already showed her singing abilities, to her finding success and then her downward spiral into alcoholism and drugs.
Movie Star Rating : 7.618  Read More

X-Men: Days of Future Past

The ultimate X-Men ensemble fights a war for the survival of the species across two time periods as they join forces with their younger selves in an epic battle that must change the past – to save our future.
Movie Star Rating : 7.524  Read More

A veteran pot dealer creates a fake family as part of his plan to move a huge shipment of weed into the U.S. from Mexico.
Movie Star Rating : 6.8  Read More

Dispatches from Elsewhere - (May 25th)

The Secret of Skinwalker Ranch - (May 25th)