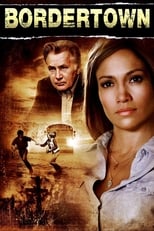 Lies. Corruption. Murder. One reporter will break the silence.

American corporations are using the North American Free Trade Agreement by opening large maquiladoras right across the United States–Mexico border. The maquiladoras hire mostly Mexican women to work long hours for little money in order to produce mass quantity products. Lauren Adrian, an impassioned American news reporter for the Chicago Sentinel wants to be assigned to the Iraq front-lines to cover the war. Instead, her editor George Morgan assigns her to investigate a series of slayings involving young maquiladora factory women in a Mexican bordertown. 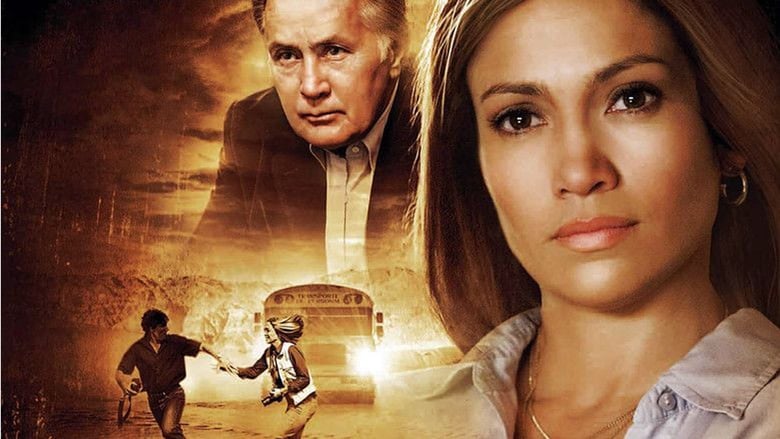 Sayra, a Honduran teen, hungers for a better life. Her chance for one comes when she is reunited with her long-estranged father, who intends to emigrate to Mexico and then enter the United States. Sayra's life collides with a pair of Mexican gangmembers who have boarded the same American-bound train.
Movie Star Rating : 7.591  Read More

Terrence McDonagh is a New Orleans Police sergeant, who recieves a medal and a promotion to lieutenant for heroism during Hurricane Katrina. Due to his heroic act, McDonagh injures his back and becomes addicted to prescription pain medication. He then finds himself involved with a drug dealer who is suspected of murdering a family of African immigrants.
Movie Star Rating : 6.15  Read More

Although deeply in love with her boyfriend - and indeed sleeping in the same bed with him - a schoolteacher cannot handle the almost complete lack of intimacy he will allow. Increasingly frustrated, she gradually finds her sexual appetites leading her into ever more risky situations, including a developing one with the headmaster.
Movie Star Rating : 5.272  Read More

A group of teenage girls heading into the city hook up with a gang of drug-addled ne'er-do-wells and are brutally murdered. The killers find their way to the home of one of their victim's parents, where both father and mother exact a horrible revenge.
Movie Star Rating : 6.4  Read More

The Hills Have Eyes

Based on Wes Craven's 1977 suspenseful cult classic, The Hills Have Eyes is the story of a family road trip that goes terrifyingly awry when the travelers become stranded in a government atomic zone. Miles from nowhere, the Carter family soon realizes the seemingly uninhabited wasteland is actually the breeding ground of a blood-thirsty mutant family...and they are the prey.
Movie Star Rating : 6.384  Read More

A marksman living in exile is coaxed back into action after learning of a plot to kill the president. Ultimately double-crossed and framed for the attempt, he goes on the run to track the real killer and find out who exactly set him up, and why??
Movie Star Rating : 7  Read More