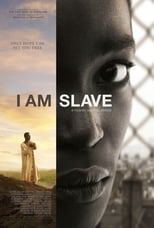 Only hope can set you free

Based on the real-life experiences of Mende Nazer, the story unfolds as twelve-year-old Malia, daughter of champion wrestler Bah, is abducted from her Sudanese village in the Nubar Mountains by pro-government Arab militia and sold into slavery to a woman in Khartoum, who beats her for touching her daughter. After six years she is sent to London, where her name is changed, but her miserable life of servitude continues. Her passport is taken and she is told that her father will die if she goes to the authorities. Fortunately she meets a sympathetic person who seems to offer her the hope of escape and reunion with Bah ,back in Sudan. For all the films optimism an end title states that there are around 5,000 slave workers currently in Britain. 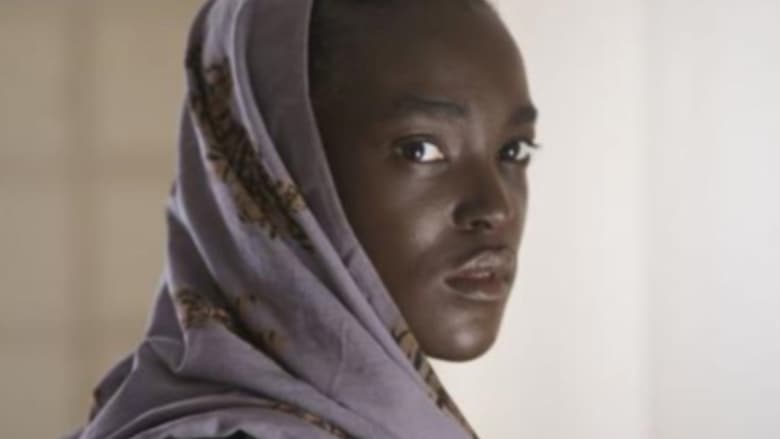 Similar Movies to I Am Slave

Set in the Bronx during the tumultuous 1960s, an adolescent boy is torn between his honest, working-class father and a violent yet charismatic crime boss. Complicating matters is the youngster's growing attraction - forbidden in his neighborhood - for a beautiful black girl.
Movie Star Rating : 7.747  Read More

A genetically engineered assassin with deadly aim, known only as "Agent 47" eliminates strategic targets for a top-secret organization. But when he's double-crossed, the hunter becomes the prey as 47 finds himself in a life-or-death game of international intrigue.
Movie Star Rating : 6.077  Read More

Amidst her own personality crisis, southern housewife Evelyn Couch meets Ninny, an outgoing old woman who tells her the story of Idgie Threadgoode and Ruth Jamison, two young women who experienced hardships and love in Whistle Stop, Alabama in the 1920s.
Movie Star Rating : 7.69  Read More

When maladjusted orphan Jesse vandalizes a theme park, he is placed with foster parents and must work at the park to make amends. There he meets Willy, a young Orca whale who has been separated from his family. Sensing kinship, they form a bond and, with the help of kindly whale trainer Rae Lindley, develop a routine of tricks. However, greedy park owner Dial soon catches wind of the duo and makes plans to profit from them.
Movie Star Rating : 6.168  Read More

In 2019, Lincoln Six-Echo is a resident of a seemingly "Utopian" but contained facility. Like all of the inhabitants of this carefully-controlled environment, Lincoln hopes to be chosen to go to The Island — reportedly the last uncontaminated location on the planet. But Lincoln soon discovers that everything about his existence is a lie.
Movie Star Rating : 6.666  Read More

A computer hacker breaks into the computer system of the Seabourn Legend cruise liner and sets it speeding on a collision course into a gigantic oil tanker.
Movie Star Rating : 4.52  Read More

In post-Sept. 11 Los Angeles, tensions erupt when the lives of a Brentwood housewife, her district attorney husband, a Persian shopkeeper, two cops, a pair of carjackers and a Korean couple converge during a 36-hour period.
Movie Star Rating : 7.268  Read More

Based on Tom Clancy's bestseller, directed by John McTiernan (Die Hard) and starring Sean Connery and Alec Baldwin, The Hunt For Red October seethes with high-tech excitement and sweats with the tension of men who hold Doomsday in their hands. A new technologically-superior Soviet nuclear sub, the Red October, is heading for the U.S. coast under the command of Captain Marko Ramius (Connery). The American government thinks Ramius is planning to attack. A lone CIA analyst (Baldwin) has a different idea: he thinks Ramius is planning to defect, but he has only a few hours to find him and prove it - because the entire Russian naval and air commands are trying to find him, too. The hunt is on!
Movie Star Rating : 7.402  Read More