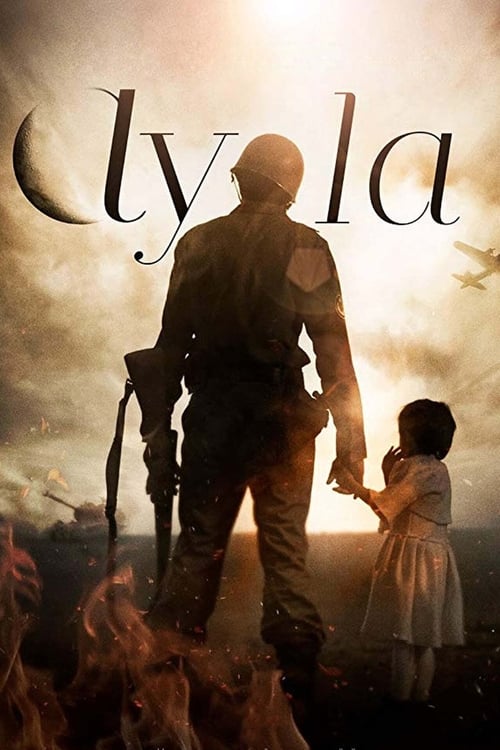 Plot : In 1950, amidst the ravages of the Korean War, Sergeant Süleyman stumbles upon a a half-frozen little girl, with no parents and no help in sight. Frantic, scared and on the verge of death, this little girl captures the heart of Süleyman, who risks his own life to save her, smuggling her into his Army base and out of harms way. Not knowing her name and unable to communicate with her, Süleyman names her Ayla, in reminiscence of the moon on the fateful night during which they met. The two form an instantaneous and inseparable bond, and Ayla, almost effortlessly, brings an uncanny joy to the Turkish brigade in the grip of war. As the war comes to a close however, Süleyman's brigade is told that they will be returning home. Süleyman cannot bear abandoning Ayla, and does everything within his power to take her with him. After repeated failure, he is forced to give Ayla to an orphanage, but doesn't give up on the hope of one day reuniting with her. Will the two ever get back together? 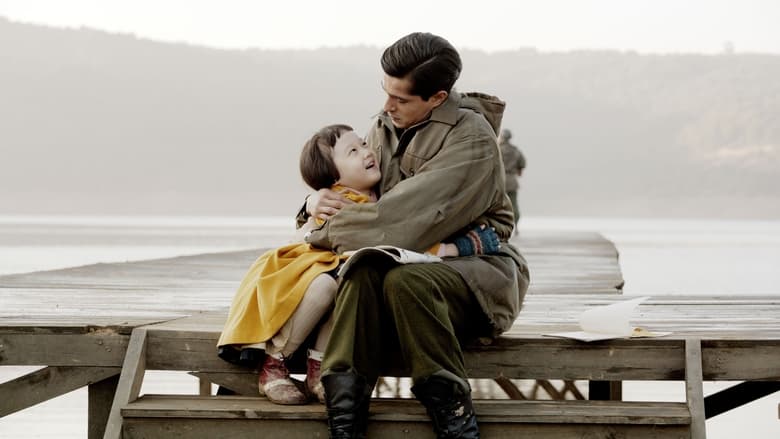 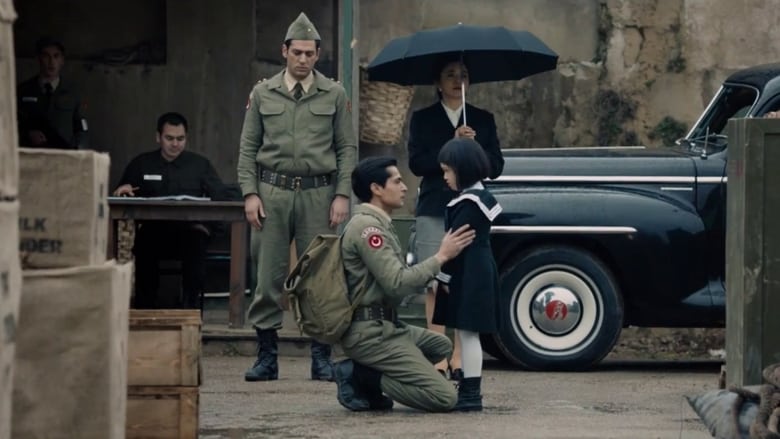 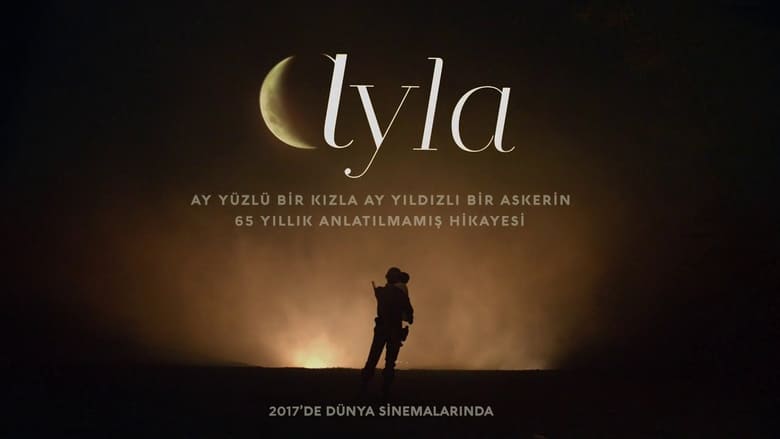 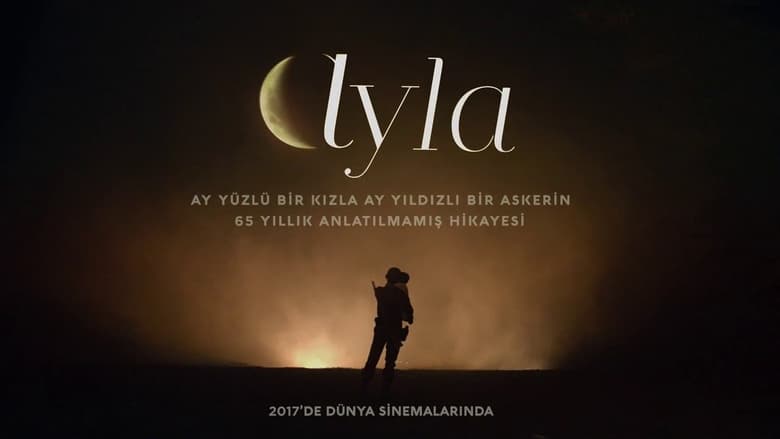 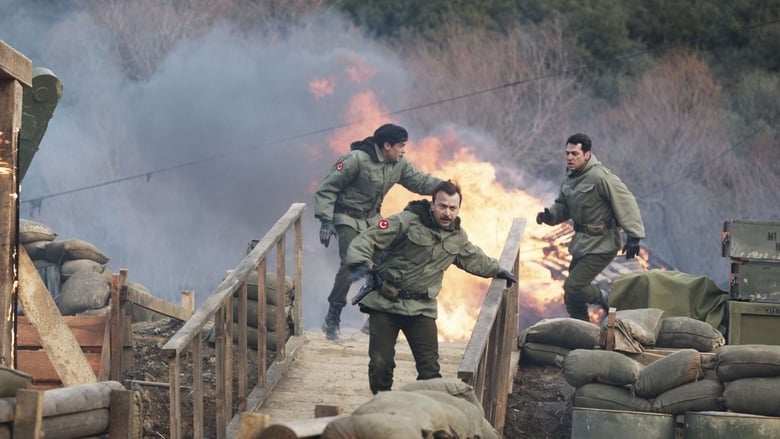 Bastard depicts the distress of needy children and the love of a nurse and a hard boiled criminal. A film from Polish director Maciej Dejczer and actor Til Schweiger’s first international film.

The staff of a Korean War field hospital use humor and hijinks to keep their sanity in the face of the horror of war.

When Ruby and Rhett's parents are killed in a car accident, their carefree teenage lives are suddenly shattered. Moving to an incredible house in Malibu with the Glasses', old friends of the family, seems to be the beginning of a new life for them.

A Russian teenager, living in London, dies during childbirth but leaves clues to a midwife in her journal, that could tie her child to a rape involving a violent Russian mob family.

Lucy is eleven years old. Having been neglected by her estranged mother and father, she is placed in a children's home. Through her eyes, we follow her struggle to cope with the system; her only saving being her self-belief and certainty that she is being watched over and protected by the holy spirit.

In this animated version of Charles Dickens' classic novel, we see the story of young Oliver Twist, a boy orphaned at birth and left to grow up under the cruel tutelage of Mr. Bumble, the local parish beadle.

Rejected by her lover, the only man left in Cheryl's life is the orphaned nephew she has raised as her own son. She'll stop at nothing to keep Billy with her. When her plans misfire, she is swept up into an insane frenzy that means death to anyone who comes between her and her obsession. But the investigating detective is convinced that Billy is the real killer - and determined to prove it. Madness and fanaticism work together to drag all concerned into a terrifying vortex of blood-letting that adds a nightmarish twist to the classic Oedipus story.

In Korea, on 6 September 1950, Lieutenant Benson's platoon finds itself isolated in enemy-held territory after a retreat. Soon they are joined by Sergeant Montana, whose overriding concern is caring for his catatonic colonel. Benson and Montana can't stand each other, but together they must get the survivors to Hill 465, where they hope the division is waiting. It's a long, harrowing march, fraught with all the dangers the elusive enemy can summon.

As World War I rages, brave and youthful Australians Archy and Frank—both agile runners—become friends and enlist in the Australian and New Zealand Army Corps together. They later find themselves part of the Dardanelles Campaign on the Gallipoli peninsula, a brutal eight-month conflict which pit the British and their allies against the Ottoman Empire and left over 500,000 men dead.

When two brothers are forced to fight in the Korean War, the elder decides to take the riskiest missions if it will help shield the younger from battle.

A teenager reflects on his life after being accused of cheating on the Indian version of "Who Wants to be a Millionaire?".