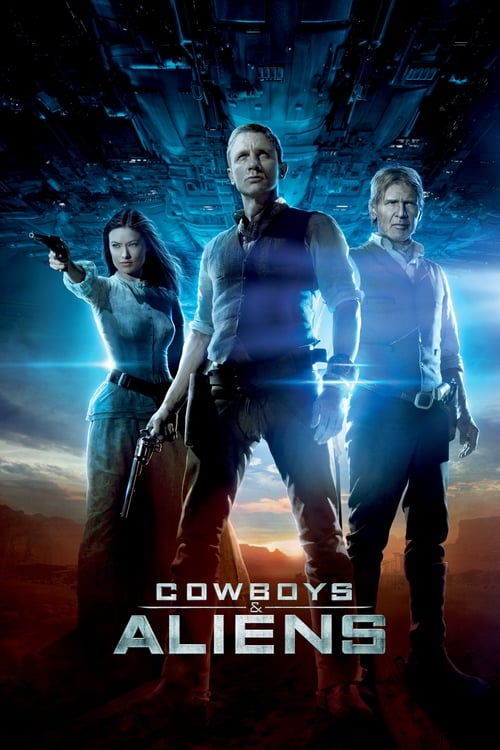 Plot : A stranger stumbles into the desert town of Absolution with no memory of his past and a futuristic shackle around his wrist. With the help of mysterious beauty Ella and the iron-fisted Colonel Dolarhyde, he finds himself leading an unlikely posse of cowboys, outlaws, and Apache warriors against a common enemy from beyond this world in an epic showdown for survival. 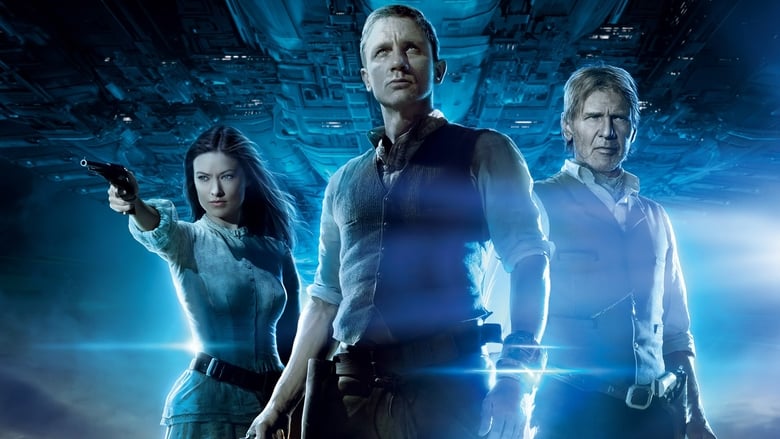 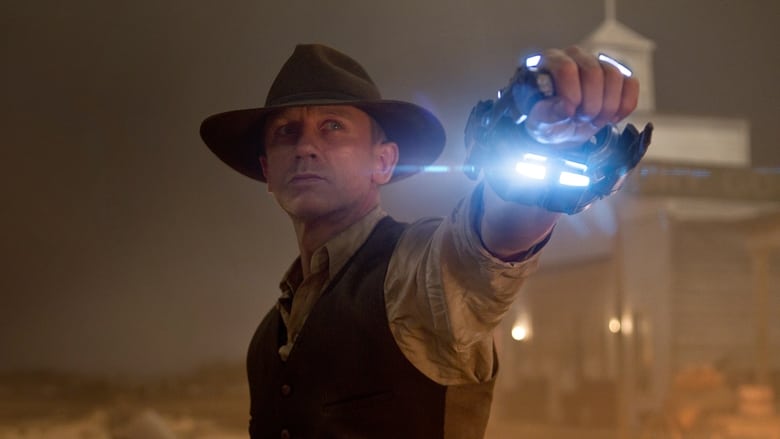 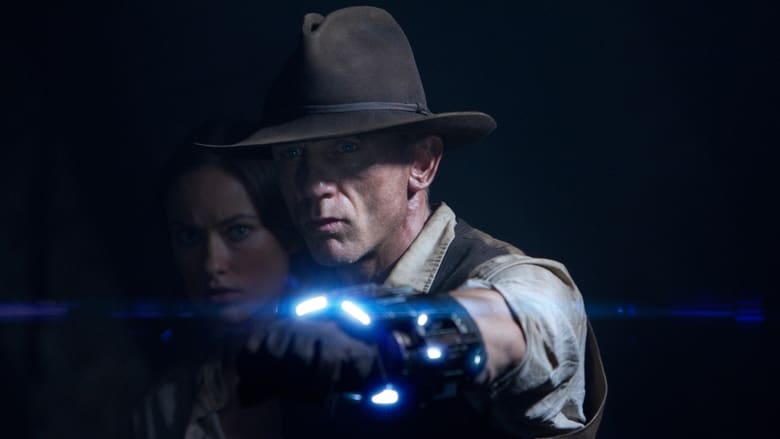 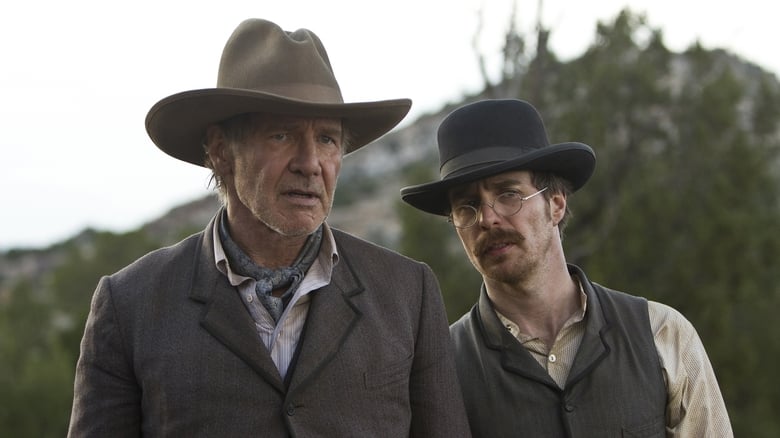 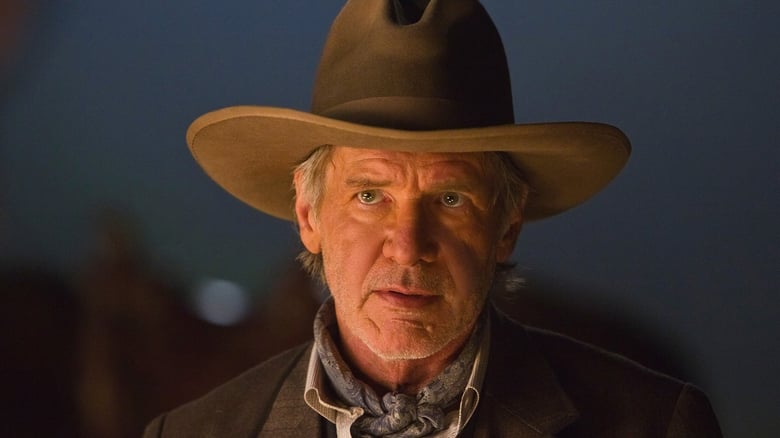 As bad as it seems.

Trust Steven Spielberg to manage to get aliens into just about every possible situation. He managed to squeeze them into Indiana Jones, which I wasn’t too thrilled about, and now he has managed to make a western movie with aliens. As you might have guessed, we watched Cowboys & Aliens yesterday evening. Quite an okay movie. I wasn’t as disturbed by seeing aliens in a western movie as I feared. Harrison Ford is…well…Harrison Ford which is always a good thing. The one thing that bugged me was that the alien bit was just illogical in places. We have a space traveling species from the stars and yet it was possible for a bunch of puny humans to not only walk straight up to their space ship, but to climb up on it as well and throw some old-fashioned dynamite sticks into it and blow up their hangar. Come on! And whenever these, supposedly advanced, aliens showed themselves they behaved like animals on crack. Sure, it made for some nice effects off hacking and slashing aliens but it really brought down the movie as a whole.

This is an interesting concept, unfortunately it's already been done. And there are so many tropes in this it's hard to appreciate anything... except for Olivia Wilde and Sam Rockwell. They can stay.

So...this was boring. And that is pretty odd for a movie that has "Cowboys & Aliens" as its title. Its two things that usually are pretty far from boring. I love Westerns, I love Sci-Fi, this movie should have been a serious popcorn muncher. And instead it was boring. It's starts off really cool, the wounded man alone in the desert, clearly just after a fight...and then it gives you the very real feeling that you've seen it before, the only difference is the Alien technology on his wrist. And then it hits a few cliches that you've also seen before in the troupes of Spaghetti Westerns. By then, if it hasn't lost you then you are a really a trooper. From there it goes into Science Fiction....or more science fiction...but that doesn't improve the film, you're already wondering what you're going to cook for dinner tomorrow. By the time the big reveal hits and you seen the Indians...the dinner your thinking about has turned gourmet and it's seriously going to wow your girlfriend who was kind enough to watch it with you despite liking neither genre. And by the end of the movie you want to take a nap and are wondering how something like that could have happened in a movie with "Cowboys & Aliens" as the title

Ultimate Avengers 2: Rise of the Panther

Mysterious Wakanda lies in the darkest heart of Africa, unknown to most of the world. An isolated land hidden behind closed borders, fiercely protected by its young king: Black Panther. But when brutal alien invaders attack, the threat leaves Black Panther with no option but to go against the sacred decrees of his people and ask for help from outsiders.
Movie Star Rating : 6.7  Read More