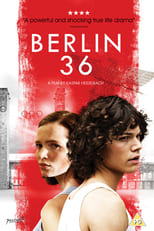 Berlin 36 is a 2009 German film telling the fate of Jewish athlete Gretel Bergmann in the 1936 Summer Olympics. She was replaced by the Nazi regime by an athlete later discovered to be a man. The film is based on a true story and was released in Germany on September 10, 2009. Reporters at Der Spiegel challenged the historical basis for many of the events in the film, pointing to arrest records and medical examinations indicating German authorities did not learn Dora Ratjen was male until 1938. 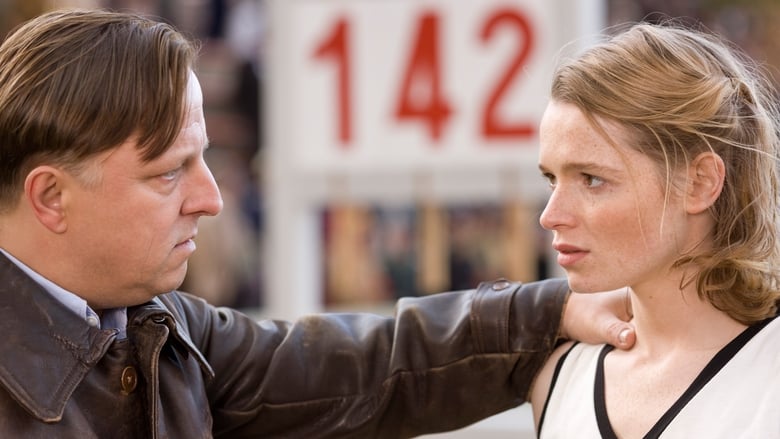 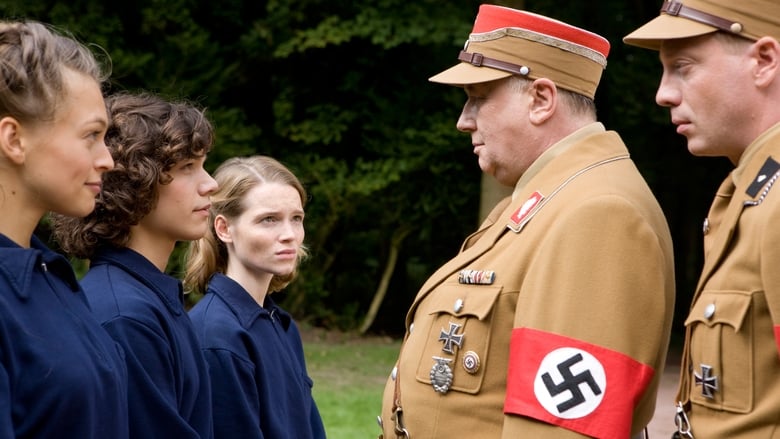 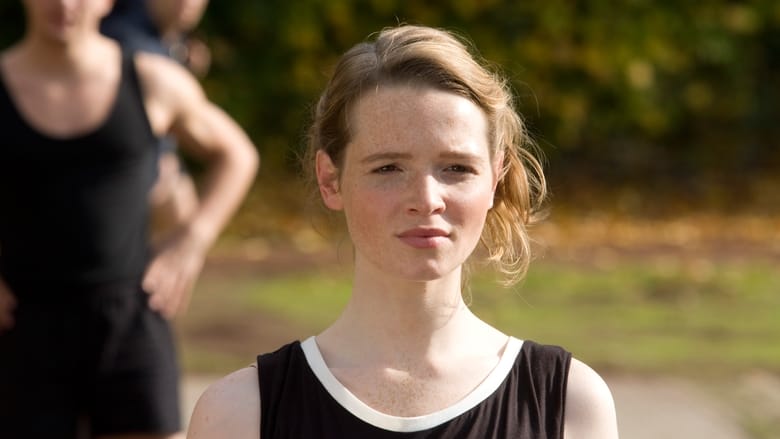 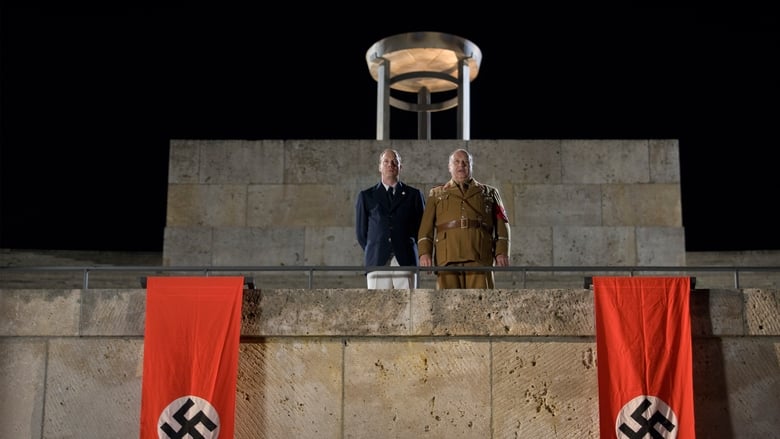 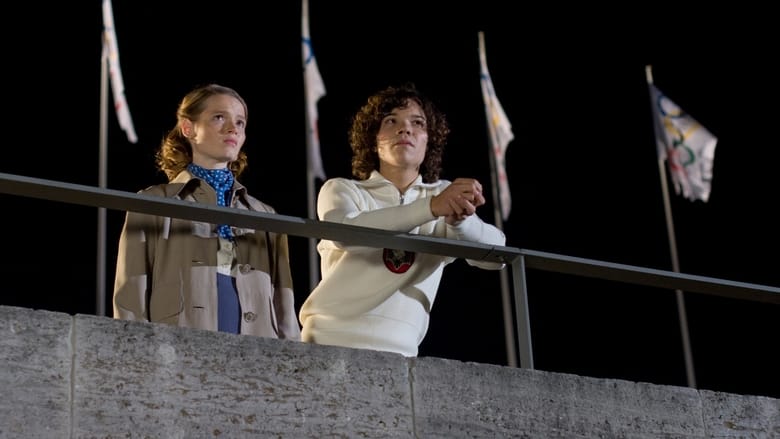 Based on the incredible true story of Jesse Owens, the legendary athletic superstar whose quest to become the greatest track and field athlete in history thrusts him onto the world stage of the 1936 Olympics, where he faces off against Adolf Hitler's vision of Aryan supremacy. Starring Stephan James, Jason Sudeikis, Jeremy Irons, Carice Van Houten and William Hurt - Race is an enthralling film about courage, determination, tolerance, and friendship, and an inspiring drama about one man's fight to become an Olympic legend.
Movie Star Rating : 7.1  Read More

Oversized African-American, Michael Oher, the teen from across the tracks and a broken home, has nowhere to sleep at age 16. Taken in by an affluent Memphis couple, Michael embarks on a remarkable rise to play for the NFL.
Movie Star Rating : 7.3  Read More

Viola Johnson is in a real jam. Complications threaten her scheme to pose as her twin brother, Sebastian, and take his place at a new boarding school. She falls in love with her handsome roommate, Duke, who loves beautiful Olivia, who has fallen for Sebastian! As if that were not enough, Viola's twin returns from London ahead of schedule but has no idea that his sister has already replaced him on campus.
Movie Star Rating : 6.5  Read More

After leading his football team to 15 winning seasons, coach Bill Yoast is demoted and replaced by Herman Boone – tough, opinionated and as different from the beloved Yoast as he could be. The two men learn to overcome their differences and turn a group of hostile young men into champions.
Movie Star Rating : 7.4  Read More

Inspired by true events, Eddie the Eagle is a feel-good story about Michael "Eddie" Edwards (Taron Egerton), an unlikely but courageous British ski-jumper who never stopped believing in himself - even as an entire nation was counting him out. With the help of a rebellious and charismatic coach (played by Hugh Jackman), Eddie takes on the establishment and wins the hearts of sports fans around the world by making an improbable and historic showing at the 1988 Calgary Winter Olympics.
Movie Star Rating : 7.1  Read More

The story is set at the 1972 Munich Olympics where the U.S. team lost the basketball championship for the first time in 36 years. The final moments of the final game have become one of the most controversial events in Olympic history. With play tied, the score table horn sounded during a second free throw attempt that put the U.S. ahead by one. But the Soviets claimed they had called for a time out before the basket and confusion ensued. The clock was set back by three seconds twice in a row and the Russians finally prevailed at the very last. The U.S. protested, but a jury decided in the USSR’s favor and Team USA voted unanimously to refuse its silver medals. The Soviet players have been treated as heroes at home.
Movie Star Rating : 8.6  Read More

Two former Olympians, one a figure skater and the other a hockey player, pin their hopes of one last shot at Olympic glory on one another. That is, of course, if they can keep from killing each other in the process...
Movie Star Rating : 6.6  Read More