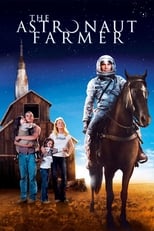 Texan Charles Farmer left the Air Force as a young man to save the family ranch when his dad died. Like most American ranchers, he owes his bank. Unlike most, hes an astrophysicist with a rocket in his barn - one hes built and wants to take into space. Its his dream. The FBI puts him under surveillance when he tries to buy rocket fuel, and the FAA stalls him when he files a flight plan – but Charles is undeterred. 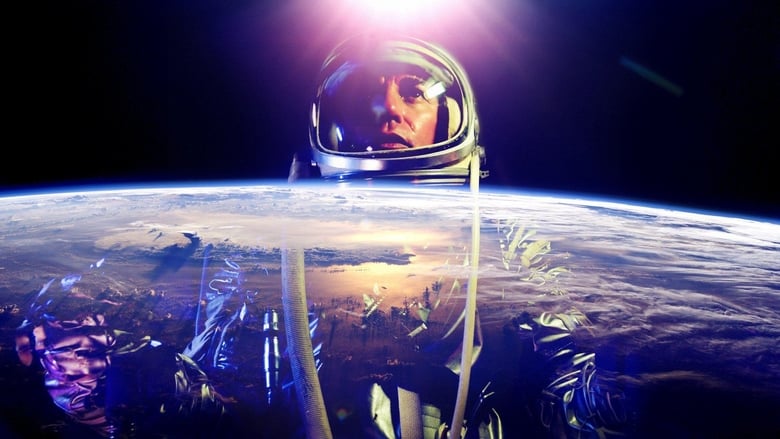 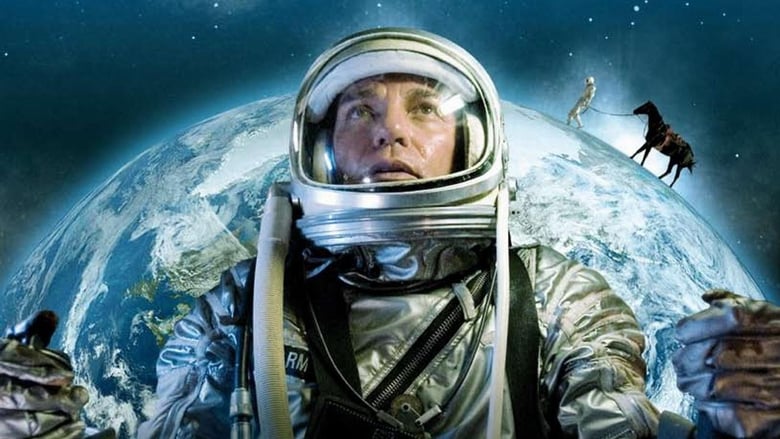 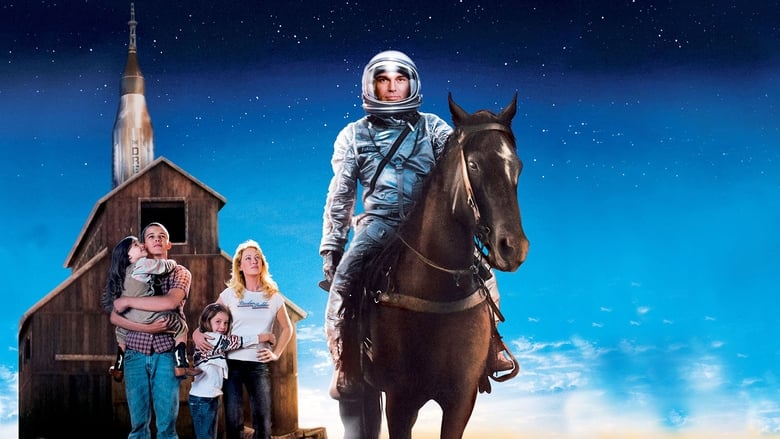 Similar Movies to The Astronaut Farmer

During a manned mission to Mars, Astronaut Mark Watney is presumed dead after a fierce storm and left behind by his crew. But Watney has survived and finds himself stranded and alone on the hostile planet. With only meager supplies, he must draw upon his ingenuity, wit and spirit to subsist and find a way to signal to Earth that he is alive.
Movie Star Rating : 7.7  Read More

Andie Bergstrom, an astronaut eagerly awaiting her first trip to space, runs a summer camp for teenagers with her NASA-employed husband, Zach. One night during an engine test, Andie and four teenage campers are accidentally shot into space. Together, the group - which includes Kathryn, a pilot-in-training, and Tish, a ditz with a perfect memory - must work together to operate the spacecraft and return home.
Movie Star Rating : 5.8  Read More

The true story of technical troubles that scuttle the Apollo 13 lunar mission in 1970, risking the lives of astronaut Jim Lovell and his crew, with the failed journey turning into a thrilling saga of heroism. Drifting more than 200,000 miles from Earth, the astronauts work furiously with the ground crew to avert tragedy.
Movie Star Rating : 7.4  Read More

A look at the life of the astronaut, Neil Armstrong, and the legendary space mission that led him to become the first man to walk on the Moon on July 20, 1969.
Movie Star Rating : 7.1  Read More

When the farmer's away, all the animals play, and sing, and dance. Eventually, though, someone has to step in and run things, a responsibility that ends up going to Otis, a carefree cow.
Movie Star Rating : 5.6  Read More

After their father is called into work, two young boys, Walter and Danny, are left in the care of their teenage sister, Lisa, and told they must stay inside. Walter and Danny, who anticipate a boring day, are shocked when they begin playing Zathura, a space-themed board game, which they realize has mystical powers when their house is shot into space. With the help of an astronaut, the boys attempt to return home.
Movie Star Rating : 6.3  Read More

Growing up can be a bumpy road, and it's no exception for Riley, who is uprooted from her Midwest life when her father starts a new job in San Francisco. Riley's guiding emotions— Joy, Fear, Anger, Disgust and Sadness—live in Headquarters, the control centre inside Riley's mind, where they help advise her through everyday life and tries to keep things positive, but the emotions conflict on how best to navigate a new city, house and school.
Movie Star Rating : 7.9  Read More

A seven-mile-wide space rock is hurtling toward Earth, threatening to obliterate the planet. Now, it's up to the president of the United States to save the world. He appoints a tough-as-nails veteran astronaut to lead a joint American-Russian crew into space to destroy the comet before impact. Meanwhile, an enterprising reporter uses her smarts to uncover the scoop of the century.
Movie Star Rating : 6.1  Read More