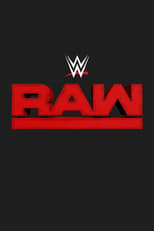 WWE Raw is a professional wrestling television program that currently airs live on Monday evenings on the USA Network in the United States. The show debuted on January 11, 1993. WWE Raw moved from the USA Network to TNN in September, 2000 and then to Spike TV in August, 2003 when TNN was rebranded. On October 3, 2005 WWE Raw returned to the USA Network. Since its first episode, WWE Raw has broadcast live from 203 different arenas in 169 cities and towns in ten different nations. As of the shows 1,000th episode, airing on July 23, 2012, WWE Raw has become a three-hour broadcast from two-hours, a format that had previously been reserved for special episodes. 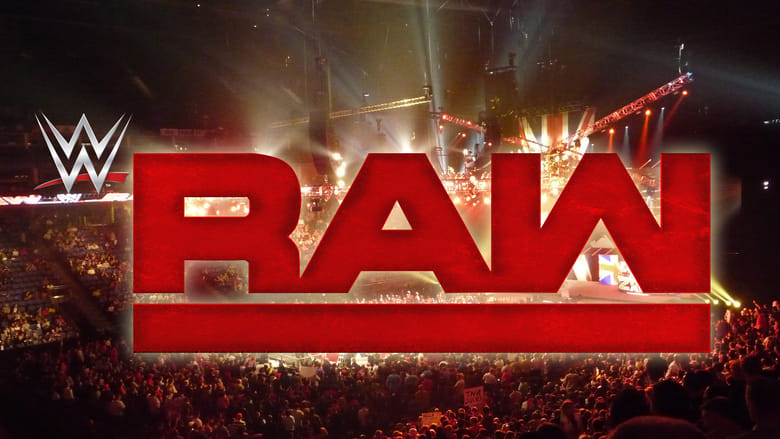 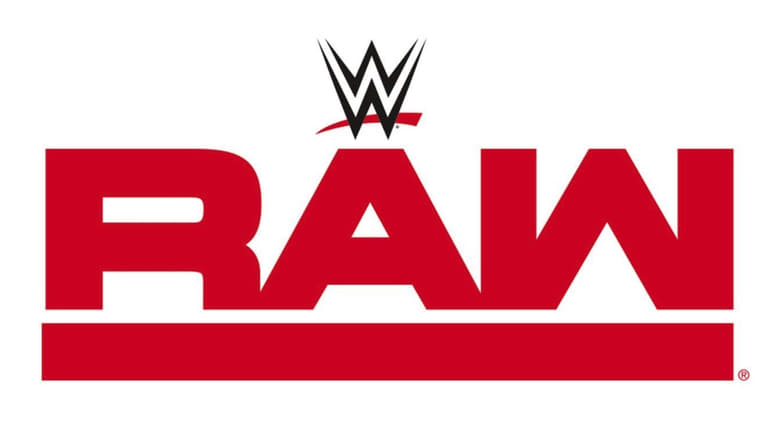 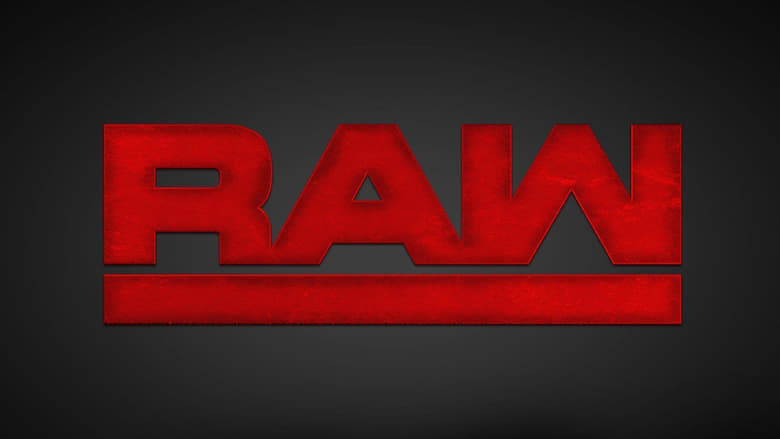 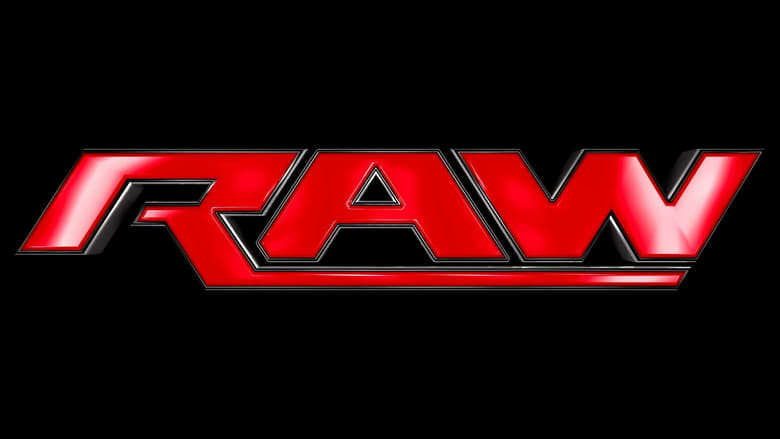 Wrestlers will portray heroes or villains as they follow a series of events that build tension and culminate in a wrestling match or series of matches.
TV Show Star Rating : 5.9  Read More

In 1980s LA, a crew of misfits reinvent themselves as the Gorgeous Ladies of Wrestling.
TV Show Star Rating : 7.5  Read More

WWE's division of Cruiserweight's battle it out to decide who is the greatest wrestler under 205lbs.
TV Show Star Rating : 5.2  Read More

Celebrity Deathmatch is a claymation television show that depicts celebrities against each other in a wrestling ring, almost always ending in the loser's gruesome death. It was known for its excessive amount of blood used in every match and exaggerated physical injuries. The series was created by Eric Fogel; with the pilots airing on MTV on January 1 & 25 1998. The initial series ran from May 14, 1998 to October 20, 2002, and lasted for a 75-episode run. There was one special that did not contribute to the final episode total, entitled "Celebrity Deathmatch Hits Germany", which aired on June 21, 2001. Professional wrestler Stone Cold Steve Austin gave voice to his animated form as the guest commentator. Early in 2003, a film based on the series was announced by MTV to be in the making, but the project was canceled by the end of that year. In 2005, MTV2 announced the revival of the show as part of their "Sic 'Em Friday" programming block. Originally set to return in November 2005, the premiere was pushed back to June 10, 2006 as part of a new "Sic'emation" block with two other animated shows, Where My Dogs At and The Adventures of Chico and Guapo. The show's fifth season was produced by Cuppa Coffee Studios and the premiere drew over 2.5 million viewers, becoming MTV2's highest rated season premiere ever.
TV Show Star Rating : 6.6  Read More

Although these twins share the same genes, they will never share the same jeans as living together was more tolerable when they just shared a womb. The free-spirited, vegan-loving, live-and-let-live lifestyle of Brie and Bryan has always clashed with the fancy panache of the designer handbag-loving Nikki and the meticulously organized tendencies of John. However, when the four world-renowned WWE Superstars move in under one roof, the comical clash of titans rings all throughout the suburbs of Tampa, Fla.
TV Show Star Rating : 5.7  Read More

A show that goes behind the scenes of WWE events and Superstars.
TV Show Star Rating : 5.8  Read More

Tyler Perrys The Haves and the Have Nots - (Sep 23rd)

Mysteries of the Universe- Our Solar System - (Sep 23rd)