What We Left Behind: Looking Back at Star Trek: Deep Space Nine 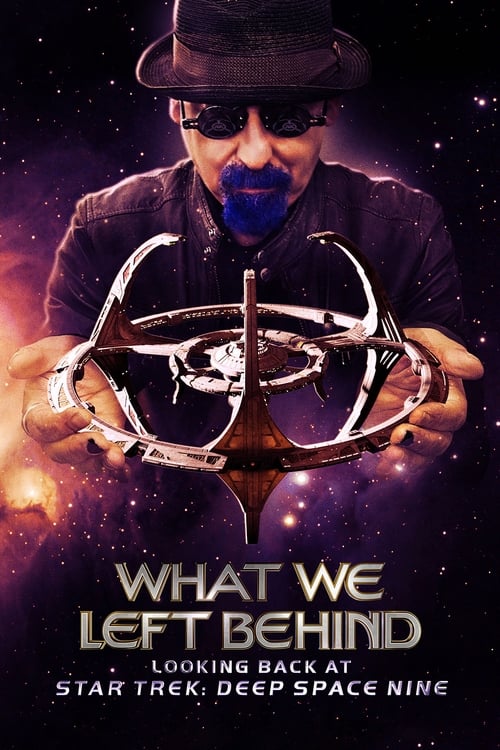 Plot : A documentary exploring the legacy of Star Trek: Deep Space Nine, the reasons it went from the black sheep of Star Trek to a beloved mainstay of the franchise, and a brainstorm with the original writers on what a theoretical eighth season of the show could look like. 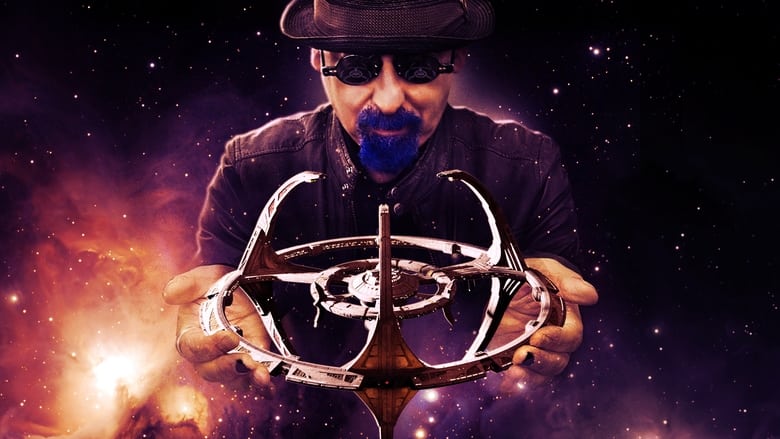 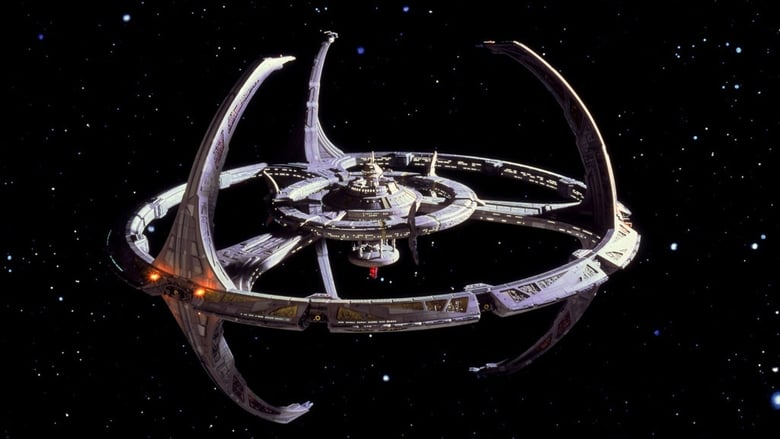 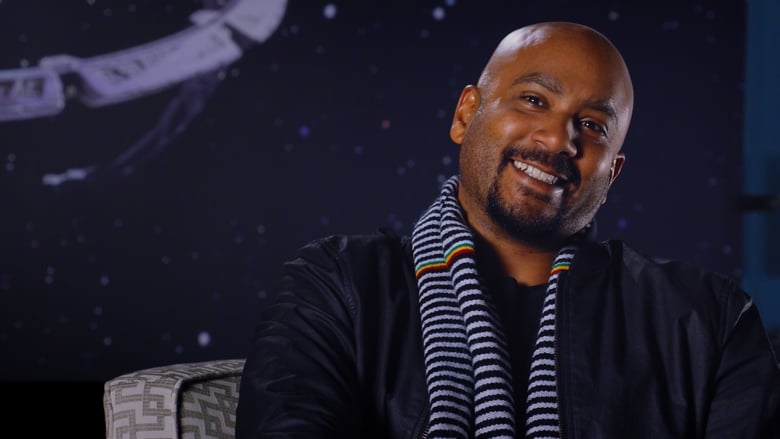 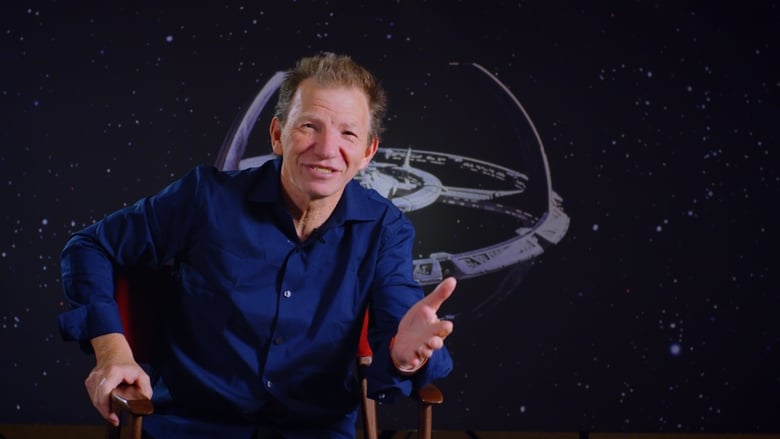 Similar Movies to What We Left Behind: Looking Back at Star Trek: Deep Space Nine

It is the 23rd century. The Federation Starship U.S.S. Enterprise is on routine training maneuvers and Admiral James T. Kirk seems resigned to the fact that this inspection may well be the last space mission of his career. But Khan is back. Aided by his exiled band of genetic supermen, Khan - brilliant renegade of 20th century Earth - has raided Space Station Regula One, stolen a top secret device called Project Genesis, wrested control of another Federation Starship and sets out in pursuit of the Enterprise, determined to let nothing stand in the way of his mission: kill Admiral Kirk... even if it means universal Armageddon.
Movie Star Rating : 7.5  Read More

It's the 23rd century, and a mysterious alien power is threatening Earth by evaporating the oceans and destroying the atmosphere. In a frantic attempt to save mankind, Kirk and his crew must time travel back to 1986 San Francisco where they find a world of punk, pizza and exact-change buses that are as alien as anything they've ever encountered in the far reaches of the galaxy. A thrilling, action-packed Star Trek adventure!
Movie Star Rating : 7.2  Read More

The crew of the Federation starship Enterprise is called to Nimbus III, the Planet of Intergalactic Peace. They are to negotiate in a case of kidnapping only to find out that the kidnapper is a relative of Spock. This man is possessed by his life long search for the planet Sha Ka Ree which is supposed to be the source of all life. Together they begin to search for this mysterious planet.
Movie Star Rating : 5.8  Read More

After years of war, the Federation and the Klingon empire find themselves on the brink of a peace summit when a Klingon ship is nearly destroyed by an apparent attack from the Enterprise. Both worlds brace for what may be their dealiest encounter.
Movie Star Rating : 7  Read More

Captain Jean-Luc Picard and the crew of the Enterprise-D find themselves at odds with the renegade scientist Soran who is destroying entire star systems. Only one man can help Picard stop Soran's scheme...and he's been dead for seventy-eight years.
Movie Star Rating : 6.5  Read More

A deranged media mogul is staging international incidents to pit the world's superpowers against each other. Now James Bond must take on this evil mastermind in an adrenaline-charged battle to end his reign of terror and prevent global pandemonium.
Movie Star Rating : 6.3  Read More