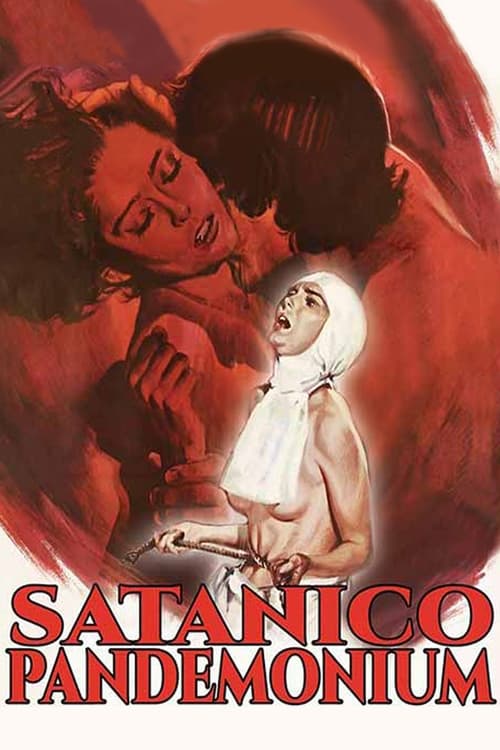 Tagline : From bride of Christ to slave of Satan!

Plot : Sister Maria is known in the convent for her good works and charity, but, in the secret depths of her sexual fantasies, she is tormented by visions of another world - a world where her forbidden passions are allowed to run free. In this world Satan is her master. As her acts of violence and blasphemy mount, Maria realizes that she has been chosen by the Devil to destroy the convent and lead her sister nuns into hell! 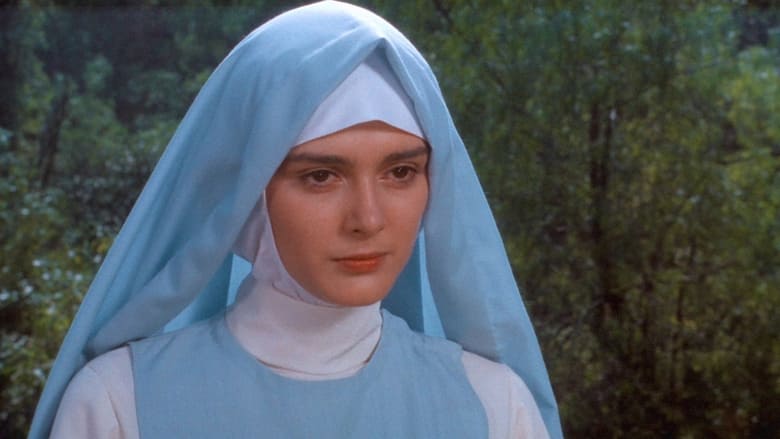 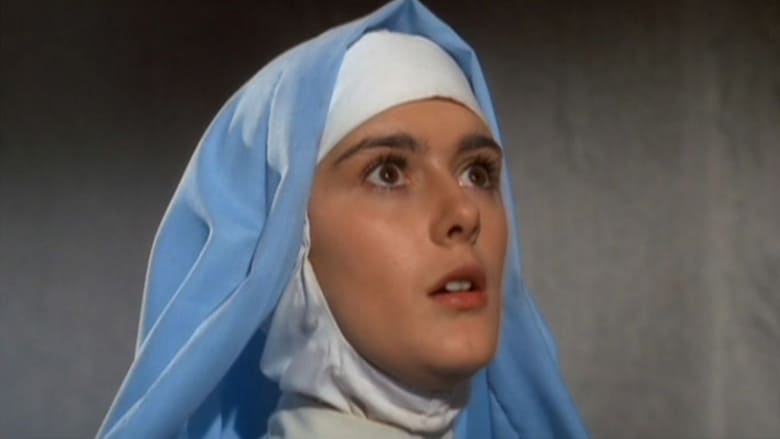 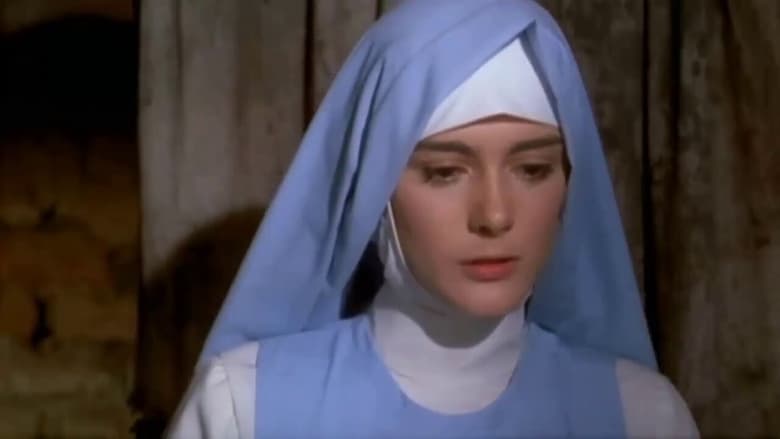 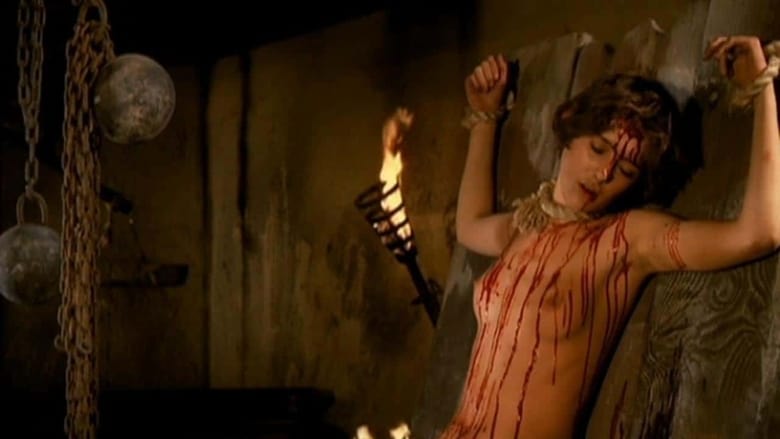 This film is a series of letters, photos and video cassettes which women often send in to certain newspapers. By visualizing their story-telling (the name given by the psychologists to their fantasies) the film portrays the confessions, the secret longings, the adventures, recollections, dreams, desires and fantasies of these women. It is an open secret that most women dream of forbidden affairs, secret lovers and hasty encounters but when it comes down to it they lack the courage to pursue their dreams.
Movie Star Rating : 5.4  Read More

The wife of a pastor who preaches against homosexuality embarks on an affair with a female writer.
Movie Star Rating : 7.2  Read More

A former child actress attends college in search of independence and ends up becoming romantically involved with a female professor. Their relationship thrives until an opportunity to return to acting forces her to make life-altering decisions.
Movie Star Rating : 6.7  Read More

Three vixens have meditated for 1,000 years to able to shed their animal natures and become human. For the final month of their rigors, they have moved near a village where women pray to a god of fertility. One sister visits the god's temple and thinks lustful thoughts. As she leaves, a priest confronts her, warning of dire consequences and of demons that will try to stop the vixens' transformation. Soon, the youngest sister saves a poor scholar from bandits and becomes enamored of him. Each sister visits him, and before long, the youth has made love to all three. After they invite him to stay with them, the playfulness takes a scary turn. Where can they turn for help?
Movie Star Rating : 5.5  Read More