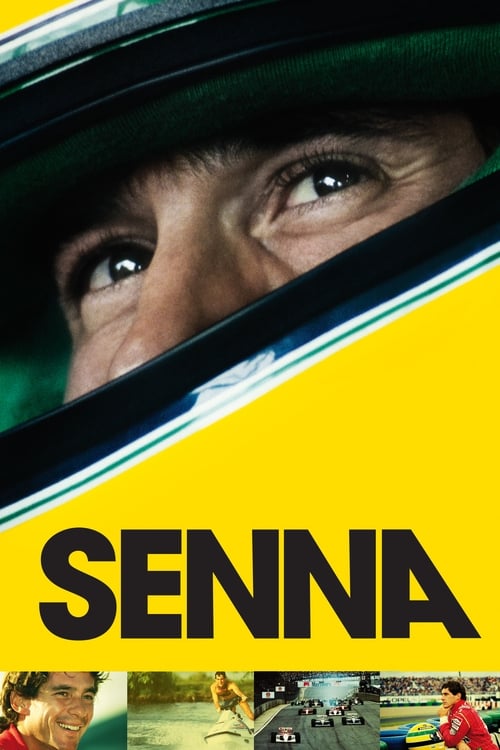 Tagline : No Fear. No Limits. No Equal.

Plot : The remarkable story of Brazilian racing driver Ayrton Senna, charting his physical and spiritual achievements on the track and off, his quest for perfection, and the mythical status he has since attained, is the subject of Senna, a documentary feature that spans the racing legend's years as an F1 driver, from his opening season in 1984 to his untimely death a decade later. 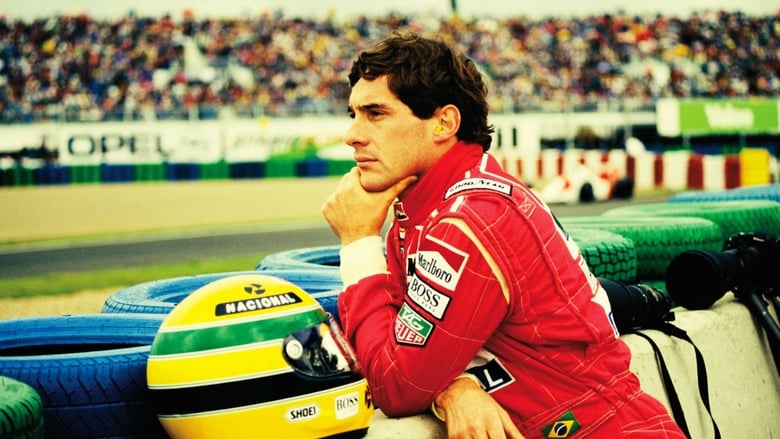 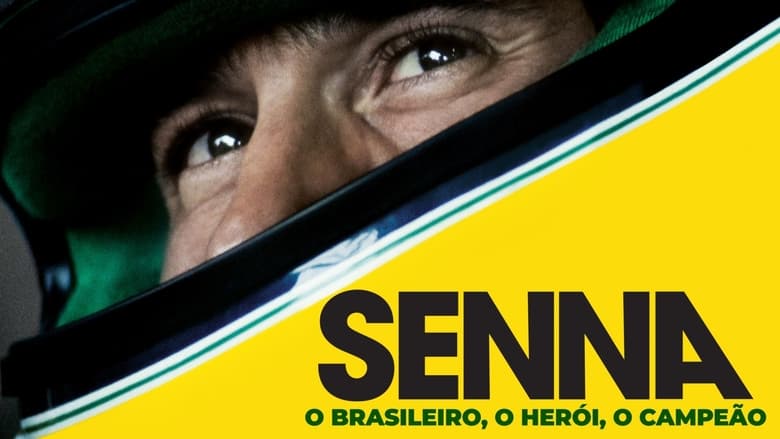 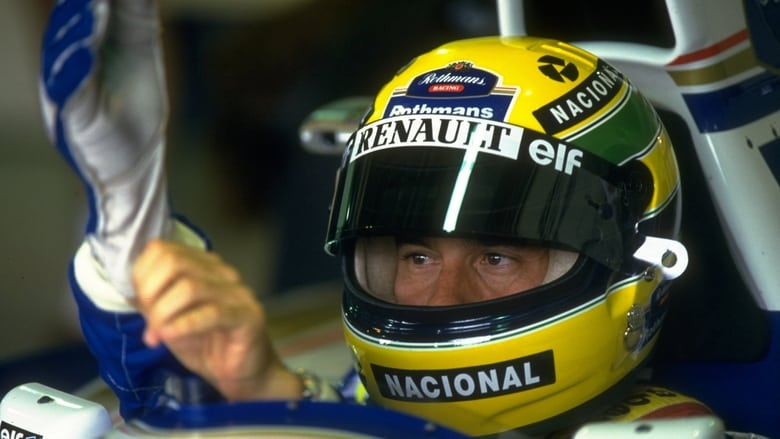 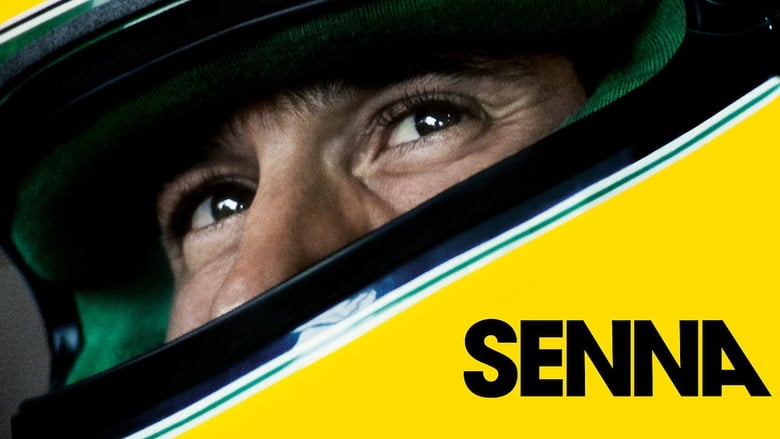 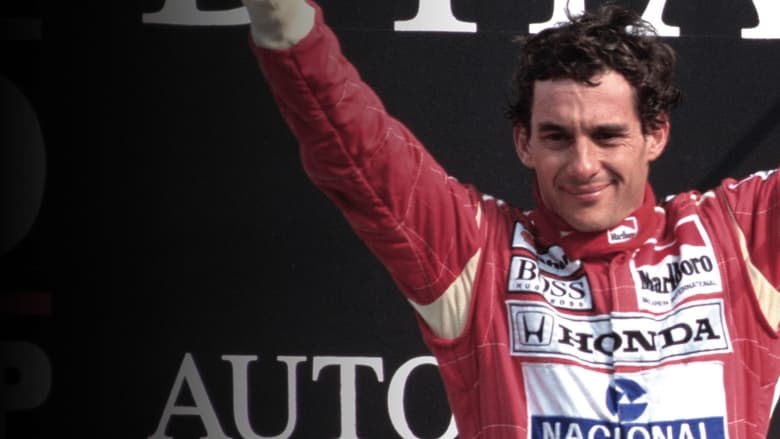 With the help of a German bounty hunter, a freed slave sets out to rescue his wife from a brutal Mississippi plantation owner.
Movie Star Rating : 8.2  Read More

Four fighters from different backgrounds come together to train under an ex MMA rising star and then ultimately have to fight each other and the traitor in their midst.
Movie Star Rating : 6.4  Read More

Wreck-It Ralph is the 9-foot-tall, 643-pound villain of an arcade video game named Fix-It Felix Jr., in which the game's titular hero fixes buildings that Ralph destroys. Wanting to prove he can be a good guy and not just a villain, Ralph escapes his game and lands in Hero's Duty, a first-person shooter where he helps the game's hero battle against alien invaders. He later enters Sugar Rush, a kart racing game set on tracks made of candies, cookies and other sweets. There, Ralph meets Vanellope von Schweetz who has learned that her game is faced with a dire threat that could affect the entire arcade, and one that Ralph may have inadvertently started.
Movie Star Rating : 7.3  Read More

A pair of aging boxing rivals are coaxed out of retirement to fight one final bout - 30 years after their last match.
Movie Star Rating : 6.1  Read More

The Pirates! In an Adventure with Scientists!

The luxuriantly bearded Pirate Captain is a boundlessly enthusiastic, if somewhat less-than-successful, terror of the High Seas. With a rag-tag crew at his side, and seemingly blind to the impossible odds stacked against him, the Captain has one dream: to beat his bitter rivals Black Bellamy and Cutlass Liz to the much coveted Pirate of the Year Award. It’s a quest that takes our heroes from the shores of exotic Blood Island to the foggy streets of Victorian London. Along the way they battle a diabolical queen and team up with a haplessly smitten young scientist, but never lose sight of what a pirate loves best: adventure!
Movie Star Rating : 6.4  Read More

The Life Aquatic with Steve Zissou

Renowned oceanographer Steve Zissou has sworn vengeance upon the rare shark that devoured a member of his crew. In addition to his regular team, he is joined on his boat by Ned, a man who believes Zissou to be his father, and Jane, a journalist pregnant by a married man. They travel the sea, all too often running into pirates and, perhaps more traumatically, various figures from Zissou's past, including his estranged wife, Eleanor.
Movie Star Rating : 7.1  Read More