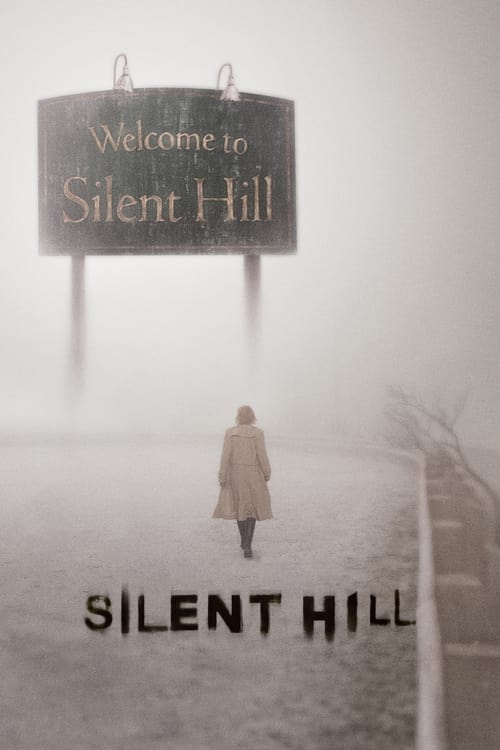 Tagline : Once you enter Silent Hill, there is no turning back.

Plot : Rose, a desperate mother takes her adopted daughter, Sharon, to the town of Silent Hill in an attempt to cure her of her ailment. After a violent car crash, Sharon disappears and Rose begins a desperate search to get her back. She descends into the center of the twisted reality of a town's terrible secret. Pursued by grotesquely deformed creatures and townspeople stuck in permanent purgatory, Rose begins to uncover the truth behind the apocalyptic disaster that burned the town 30 years earlier. 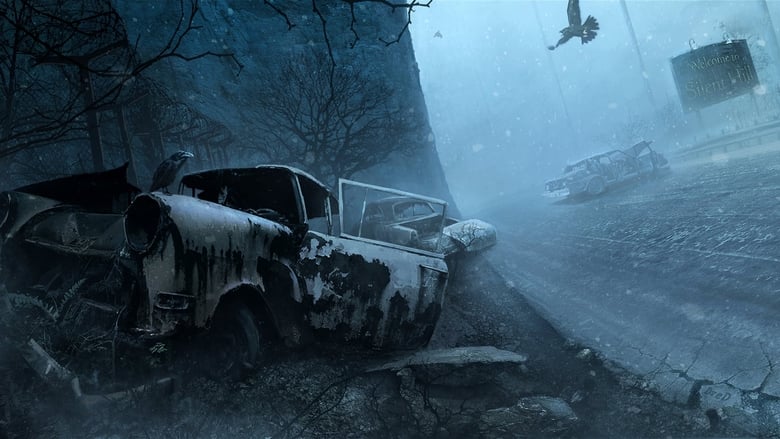 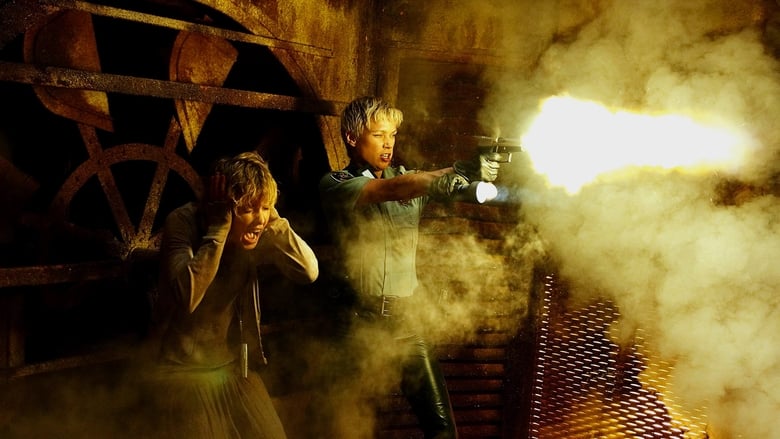 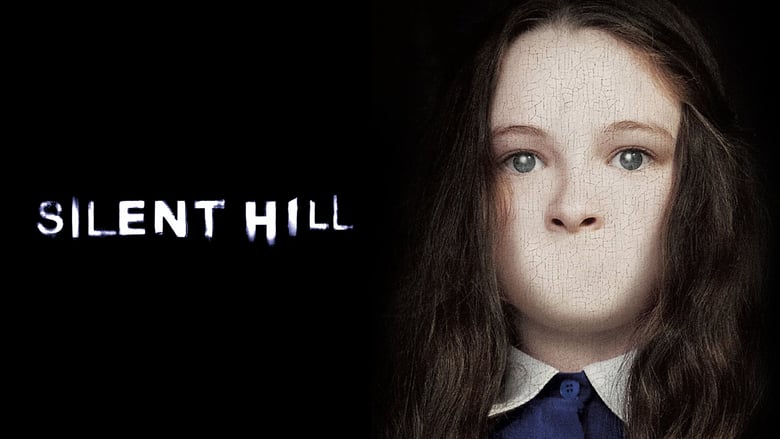 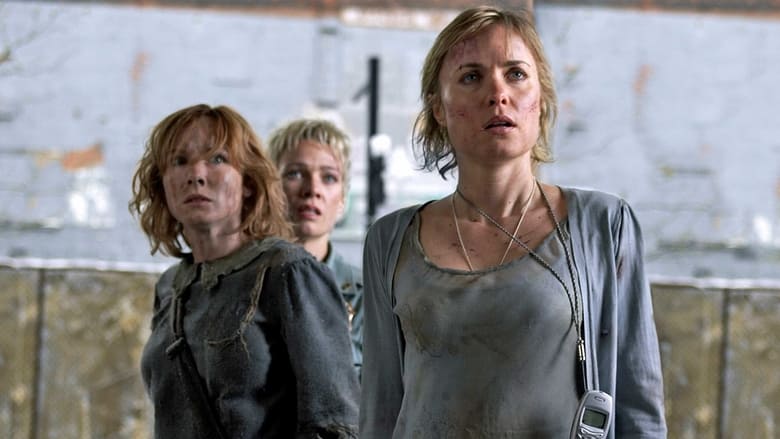 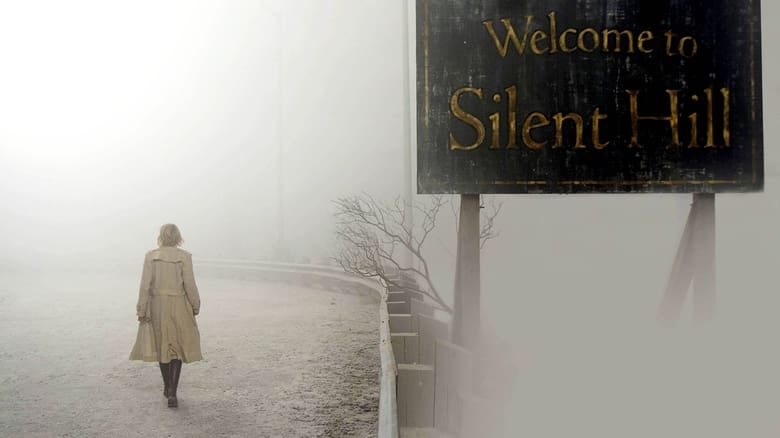 Great story, atmospheric, and scary. The ending seems rushed though; once up to the church.

A squad of Ultramarines answer a distress call from an Imperial Shrine World. A full Company of Imperial Fists was stationed there, but there is no answer from them. The squad investigates to find out what has happened there.
Movie Star Rating : 5.8  Read More

Kai—an outcast—joins Oishi, the leader of 47 outcast samurai. Together they seek vengeance upon the treacherous overlord who killed their master and banished their kind. To restore honour to their homeland, the warriors embark upon a quest that challenges them with a series of trials that would destroy ordinary warriors.
Movie Star Rating : 6.1  Read More