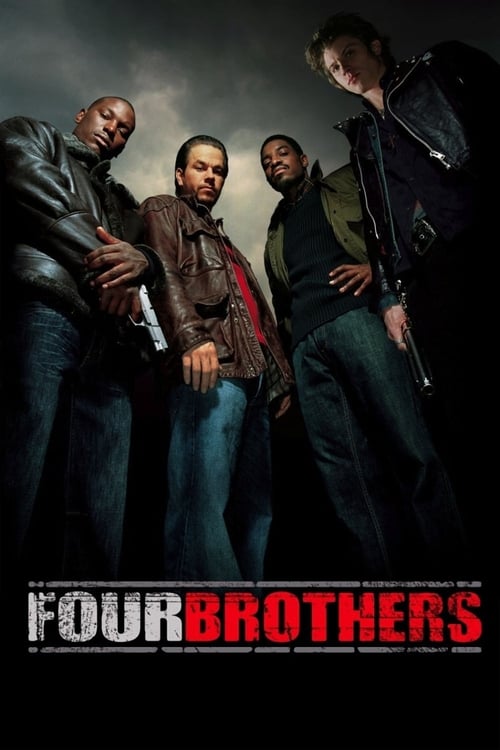 Tagline : They came home to bury mom... and her killer

Plot : Four adopted brothers return to their Detroit hometown when their mother is murdered and vow to exact revenge on the killers. 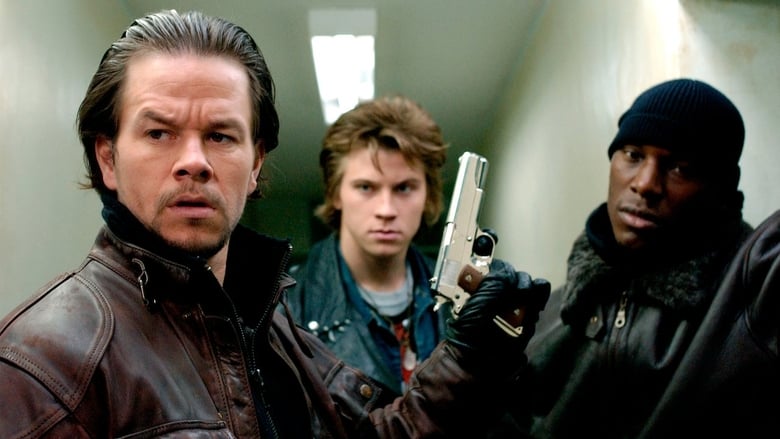 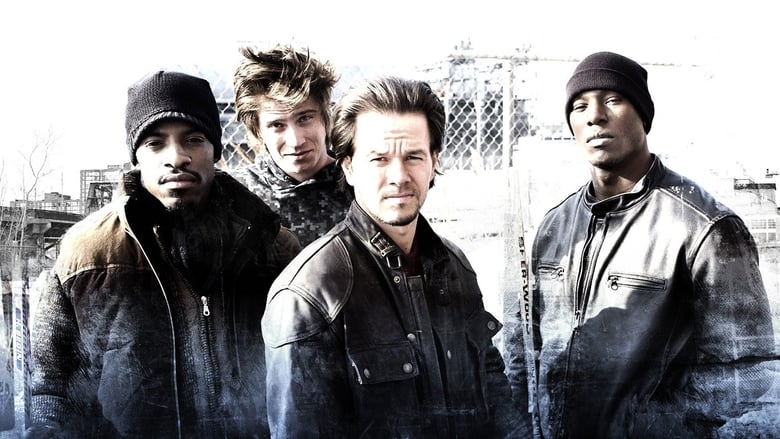 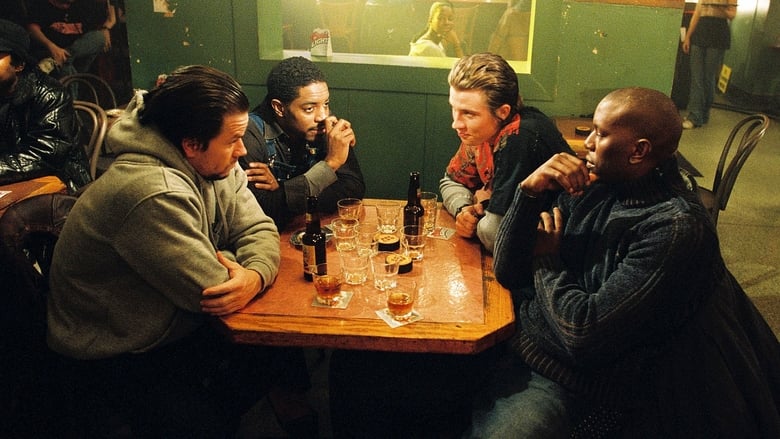 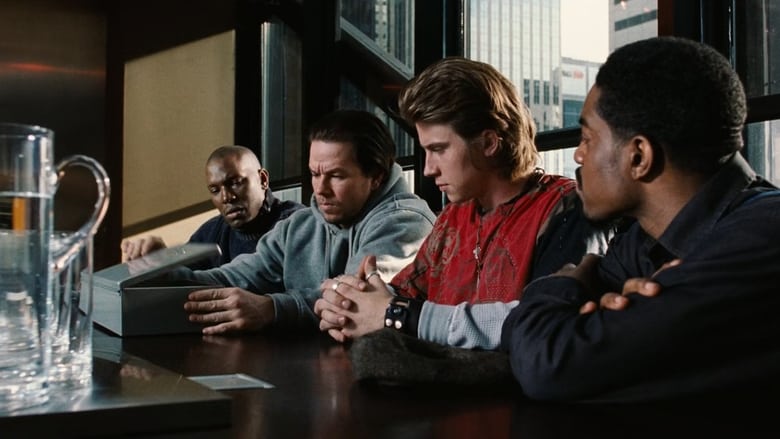 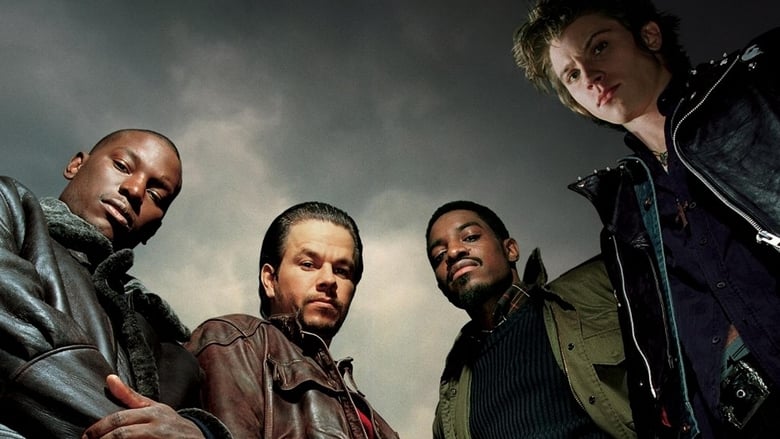