Season eighteen returns with a new twist: pitting veteran contestants against rookies. For the first time, eight accomplished chefs who have competed in previous seasons – and lost – will be brought back for a shot at redemption. But these veterans will need to go up against eight ambitious rookies who are equally eager to show Chef Ramsay they have what it takes to be the next Hell's Kitchen winner and become Head Chef at the world’s first Gordon Ramsay Hell’s Kitchen Restaurant at Caesars Palace Las Vegas.

Chef Ramsay invites 16 all-stars back to the kitchen for a second chance to prove they have what it takes; a twist on the infamous Signature Dish Challenge; Ramsay stuns the chefs with an announcement. Air Date : 29th-Sep-2017  Read More

The chefs have 45 minutes to create a dish that combines a protein of their choice with ingredients selected during a game of chance; mixed martial artist Paige VanZant and actress/model Shannon Tweed attend the dinner service. Air Date : 20th-Oct-2017  Read More

The chefs must work in pairs and cook different types of fish on cedar and hickory wood planks; guest judge chef Ben Ford; Ramsay is frustrated by a contestant and makes a drastic decision. Air Date : 3rd-Nov-2017  Read More

Teams must re-create six of Ramsay's dishes; the three weakest chefs from each team must re-create one of Gordon's signature dishes; an elimination. Air Date : 17th-Nov-2017  Read More

Season 17 Episode 8 - Welcome To The Jungle

This week's challenge takes place in the HELL'S KITCHEN "Jungle," where the contestants must create a dish using exotic meats - Boar, Venison and Elk - that were eaten by early humans. Each team will use a spear to hunt for five ingredients to prepare as sides for their dish. Gordon invites special guests Chef Jon Shook and Chef Vinny Dotolo (Animal, Son of a Gun, and Trois Mec restaurants) to help judge the challenge. Later, during the dinner service, Goo Goo Dolls lead singer John Rzeznik is a guest at the chef's table, causing a change in momentum for one team. Air Date : 1st-Dec-2017  Read More

The remaining all-stars head to the dining room to be greeted by Gordon and a camel, before diving into the infamous Blind Taste Test Challenge - during which they must decipher spices with the risk of being blasted by mashed potatoes and gravy. Later, during a special dinner service, the restaurant hosts a private charity event for the Leukemia & Lymphoma Society and Shane's Inspiration. Each team must prepare a five-course meal for the guests, including actress Mindy Sterling and actor David Koechner. Find out who gets cut after Chef Ramsay calls this the worst charity dinner service ever. Air Date : 15th-Dec-2017  Read More

The all-stars get a late night call from Chef Gordon Ramsay with instructions on their next challenge. They’re given $20 to purchase ingredients and create three restaurant-quality pasta dishes in order to demonstrate their ability to maximize a profit off the ingredients purchased. Air Date : 5th-Jan-2018  Read More

Chef Ramsay reveals to the remaining All-Stars that they will be competing for the coveted black jacket by facing a series of three difficult challenges: "Taste It, Now Make It," in which contestants must use their senses to recreate a dish; "Five Domes," in which contestants have 30 minutes to create a cohesive restaurant quality dish using mystery ingredients hidden under domes; and "Free For All," in which the All-Stars must make a dish of their choice using ingredients picked out by Ramsay. Find out who receives Chef Ramsay's stamp of approval and who gets the boot. Air Date : 12th-Jan-2018  Read More

The remaining All-Stars must instruct athletes Candice Park, Jordan Wieber, Ricky Williams, Shawne Merriman and Reggie Miller to cook their signature dishes - using only verbal instructions. Later, for the first time ever, the all-star contestants will be cooking in one kitchen during dinner service, with special guests rapper and musician Wyclef Jean and actor Mathew Moy. Find out who makes it to the final four. Air Date : 19th-Jan-2018  Read More

The four remaining All-Stars are invigorated by a visit from their families before their first challenge. Air Date : 26th-Jan-2018  Read More

Chef Ramsay informs the remaining three All-Stars that all of them will compete in the finale. As a reward, Ramsay invites the contestants to a pampered retreat at Calamigos Ranch in Malibu. However, what the contestants think is a relaxing vacation is soon turned upside-down when Ramsay reveals this will be their last challenge before the finale. The three finalists must cook and perfect their menus and only two will advance. Air Date : 2nd-Feb-2018  Read More

The final two All-Stars pick from the season's past contestants to join them on their team for the final dinner service. With a head chef position at the first ever Hell's Kitchen flagship restaurant at Caesars Palace Las Vegas, and a salary of a quarter of a million dollars on the line it all comes down to this. Air Date : 2nd-Feb-2018  Read More 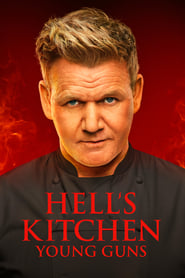 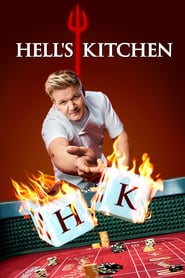 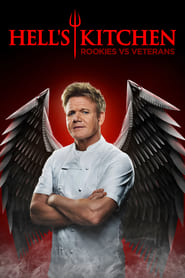 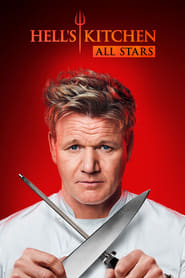 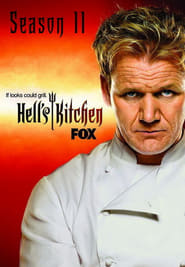 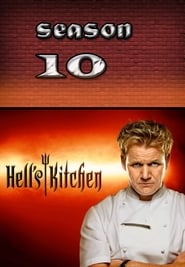 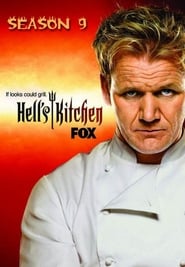 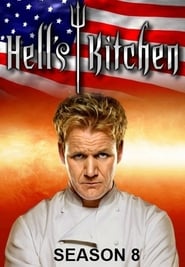 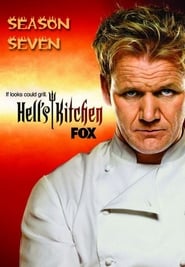 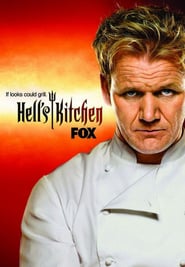 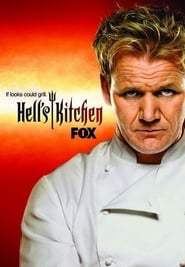 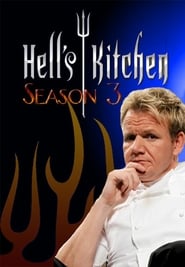 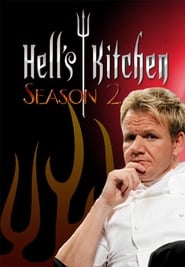 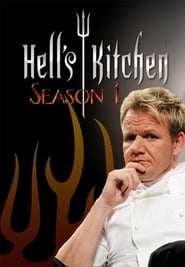