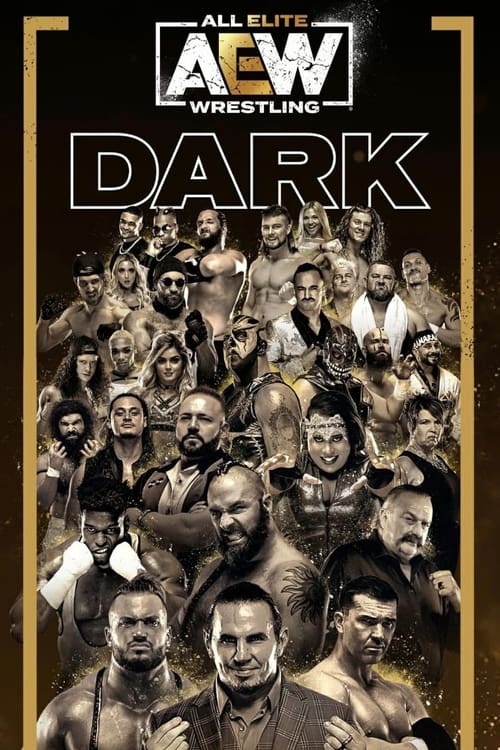 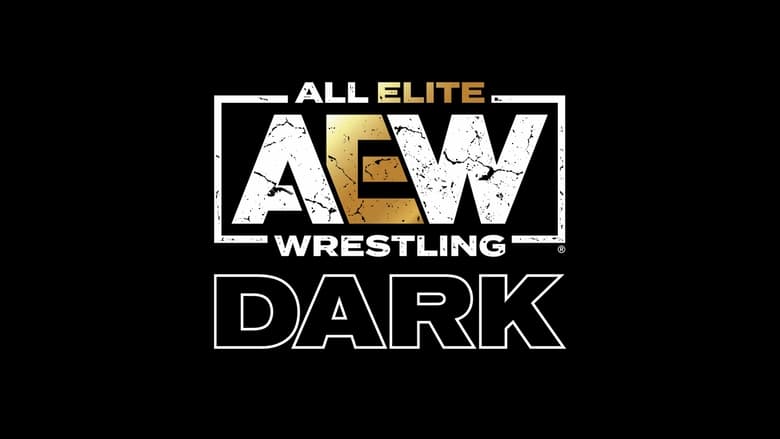 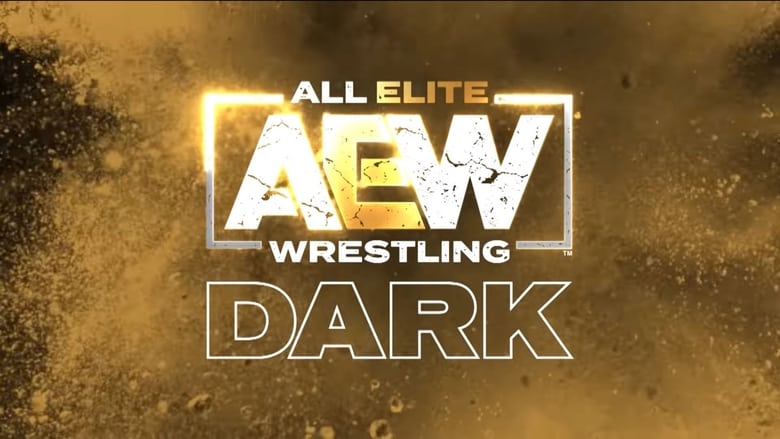 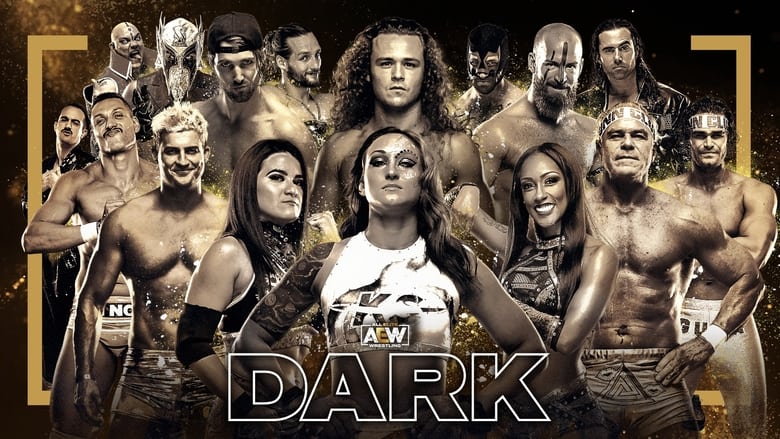 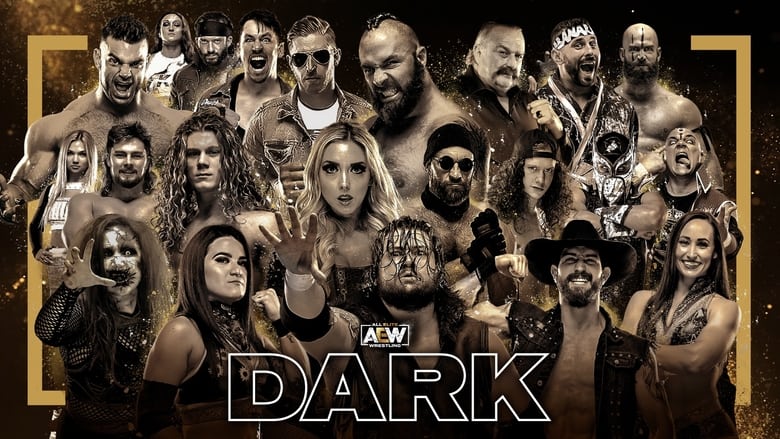 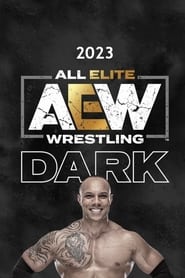 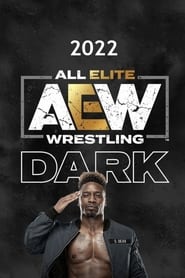 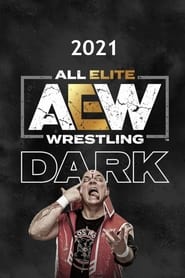 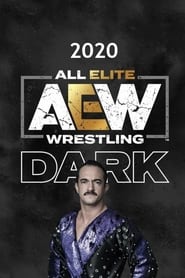 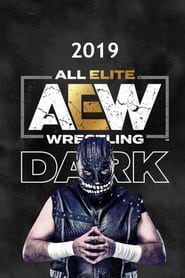 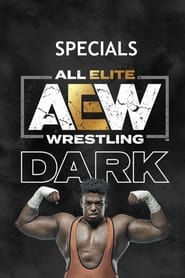 The Young Bucks, Matt & Nick Jackson, along with Kenny "The Cleaner" Omega, make up The ELITE. Follow our adventures as WE RULE THE WORLD and dominate the professional wrestling business.
TV Show Star Rating : 5  Read More

AEW: Rampage, also known as Friday Night Rampage or simply Rampage, is a professional wrestling television program. It is produced by the American promotion All Elite Wrestling (AEW) and airs every Friday at 10pm ET on TNT in the United States. It is AEW's second weekly television show, positioned behind their flagship show, Dynamite.
TV Show Star Rating : 6.9  Read More

Ring of Honor Wrestling is a professional wrestling television series produced by Ring of Honor. The series features the professional wrestlers of Ring of Honor competing in matches, along with interviews from the wrestlers. Combined, these elements create and further the storylines of ROH. The pilot episode was taped on February 28, 2009, and aired on March 21, 2009. The show aired weekly on HDNet in the United States. On February 11, 2010 it was announced that Ring of Honor Wrestling would be airing in Italy on Dahlia TV. The show was voted as the Best Weekly Television Show in the 2010 Wrestling Observer Newsletter Awards. The series' 100th and final HDNet episode aired on April 4, 2011. The series returned on the stations of Sinclair Broadcast Group' on September 24, 2011.
TV Show Star Rating : 6.8  Read More

WCW Saturday Night was a weekly Saturday night TV show on TBS produced by World Championship Wrestling. The program existed through various incarnations under different names before becoming WCW Saturday Night in 1992. Although initially the anchor show of the Ted Turner-backed wrestling company, the September 1995 premiere of WCW Monday Nitro airing on sister station Turner Network Television usurped the show's once preeminent position in the company, as the primary source of storyline development and Pay-Per-View buildup. The show's place in the company was devalued by the advent of WCW Thunder in 1998, once the cornerstone of the WCW wrestling empire, WCW Saturday Night ended its run in 2000 as the company struggled creatively to meet the demands of producing over six hours of new broadcast material on a weekly basis. The rights to WCW Saturday Night now belong to WWE as a result of that company's 2001 purchase of WCW.
TV Show Star Rating : 6.8  Read More