Criss Angels Magic with the Stars 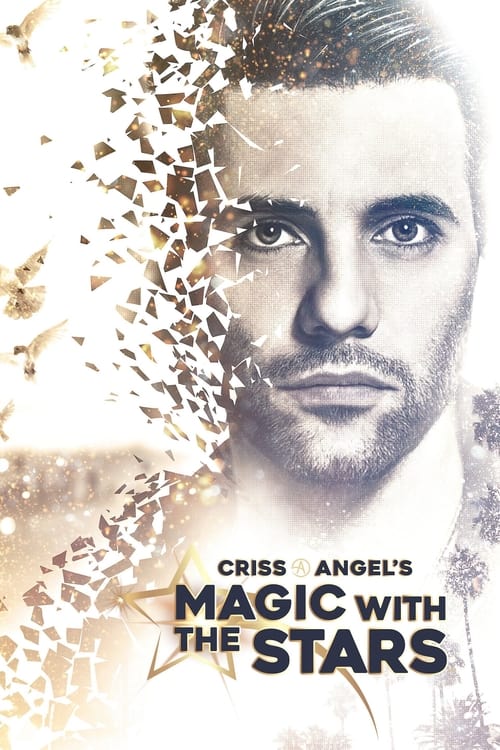 Plot : In each episode, two celebrities train with professional magicians and compete to create a show-stopping series of magic performances. The celebrity competitors are tasked with mastering three major categories of magic, which they perform in front of a team of judges led by magician Criss Angel. Only the highest-scoring celebrities will be invited back to the finale where they will compete for the golden wand. 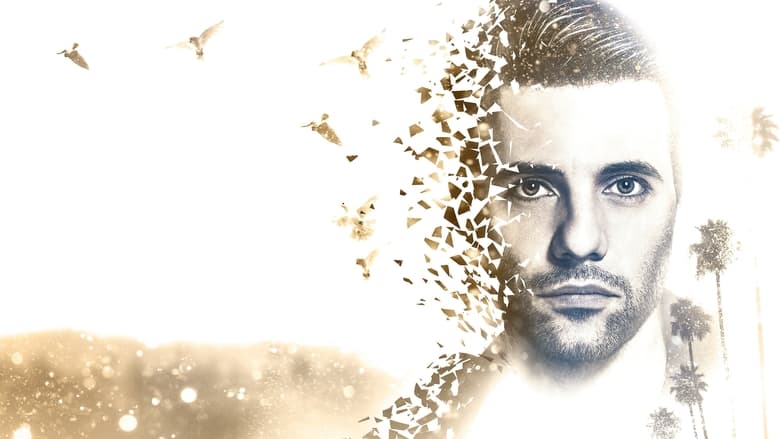 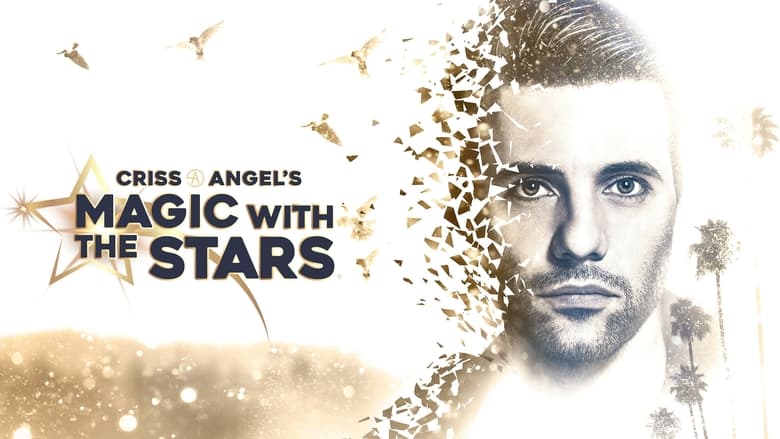 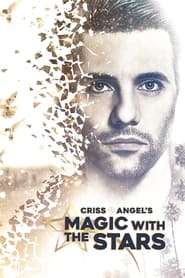