Inside the Tower of London 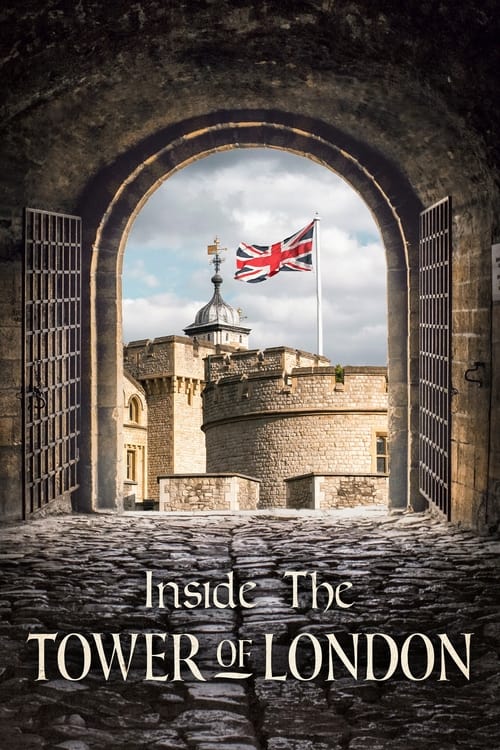 Plot : At 950 years old, the Tower of London is one of the oldest landmarks in Britain and has had many famous residents over the centuries, from Guy Fawkes to the Kray twins. But the only people who live in the ancient stronghold these days are the 37 ‘Yeoman Warders’ – or Beefeaters – who guard the walls and look after the three million visitors who walk through the gates every year. 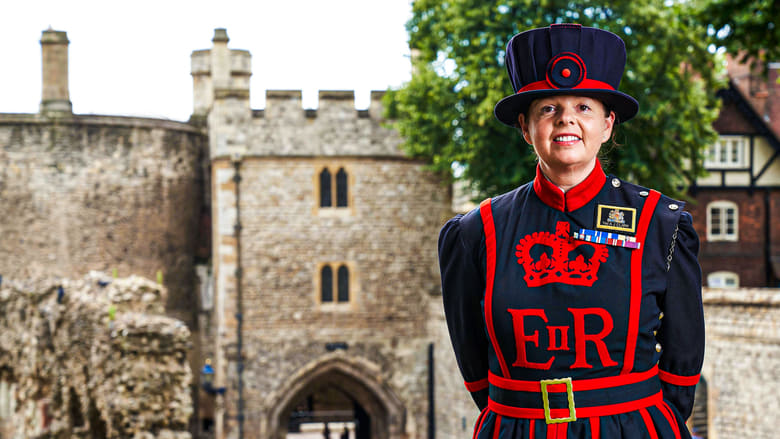 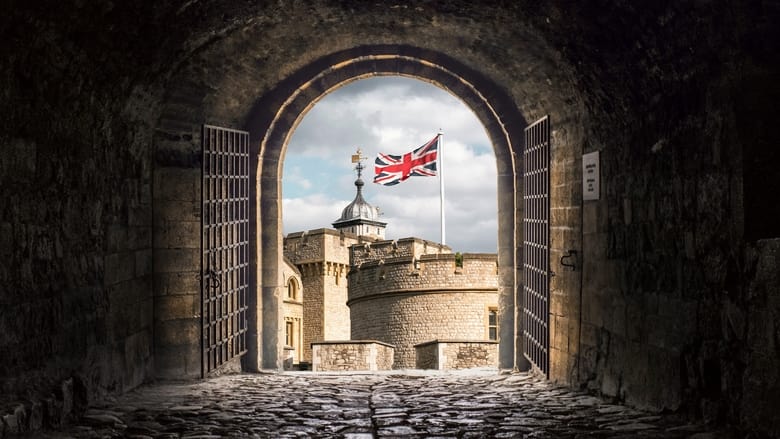 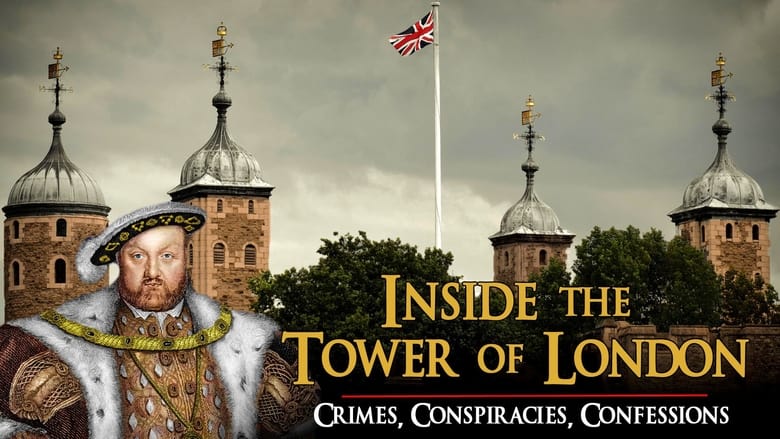 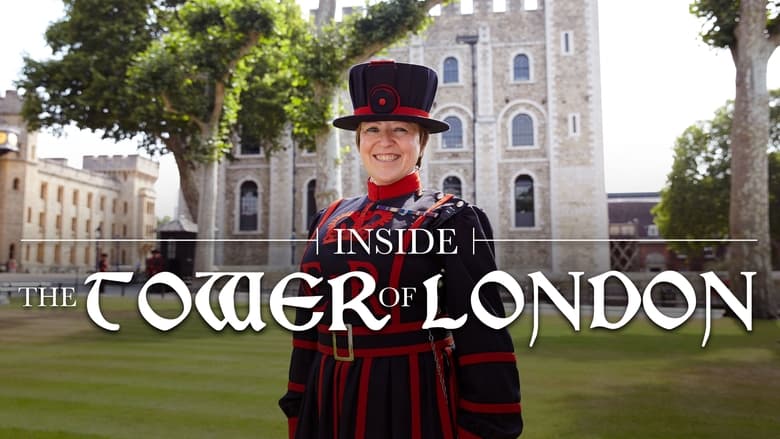 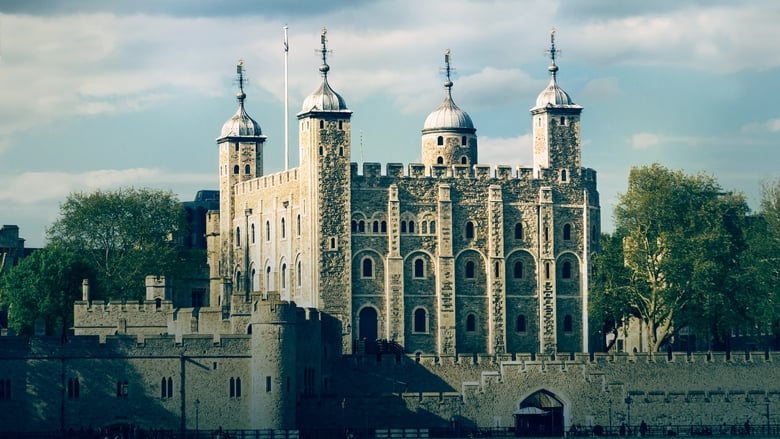 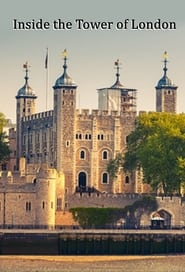 Similar TV Shows to Inside the Tower of London

This daring original series stars postmodern bad boys of magic Penn & Teller as they question many of our culture's most cherished and widely held beliefs. From the truth about palm readings and TV psychics to the reality behind Feng Shui and Ouija boards, the archly comic masters of misdirection host this eye-opening analysis of the middle-ground between perception and reality.
TV Show Star Rating : 7.9  Read More

Equipment reviews, taste tests, and recipes from the test kitchen to the home cook. A team of test cooks that viewers have come to love and trust deconstruct recipes and reveal the test kitchen’s secrets to foolproof cooking at home.
TV Show Star Rating : 8  Read More

The Gadget Show is a British television series which focuses on consumer technology. The show, which is broadcast on Channel 5 is currently presented by Jason Bradbury and Rachel Riley with Jon Bentley and Pollyanna Woodward. Originally a thirty-minute show, it was extended to forty-five minutes, then later to sixty minutes. Repeats have also aired on the digital channel 5*, syndicated broadcasts on Discovery Science and Dave, and Channel 5's Internet on-demand service Demand 5. In Australia, it is aired on The Lifestyle Channel.
TV Show Star Rating : 6.4  Read More

HISTORY’s longest-running series moves to H2. Modern Marvels celebrates the ingenuity, invention and imagination found in the world around us. From commonplace items like ink and coffee to architectural masterpieces and engineering disasters, the hit series goes beyond the basics to provide insight and history into things we wonder about and that impact our lives. This series tells fascinating stories of the doers, the dreamers and sometime-schemers that create everyday items, technological breakthroughs and manmade wonders. The hit series goes deep to explore the leading edge of human inspiration and ambition.
TV Show Star Rating : 8.3  Read More

The Joy of Painting

The Joy of Painting was an American television show hosted by painter Bob Ross that taught its viewers techniques for landscape oil painting. Although Ross could complete a painting in half an hour, the intent of the show was not to teach viewers "speed painting". Rather, he intended for viewers to learn certain techniques within the time that the show was allotted. The show began on January 11, 1983, and lasted until May 17, 1994, a year before Ross' death.
TV Show Star Rating : 8.5  Read More

Experienced car dealer Mike Brewer is joined by multi-talented mechanics in a monumental motoring mission: to find and restore iconic cars to later sell for a profit at their LA-based shop. In the series, Mike has the challenging job of finding vehicles that have money-making potential. He then hands them over to a mechanic, who tackles everything from bare metal re-sprays to gearbox swaps to bring them back to their former glory.
TV Show Star Rating : 7.3  Read More

A documentary on the American Civil War narrated by Ken Burns, covering the secession of the Confederacy to the assassination of Abraham Lincoln.
TV Show Star Rating : 8.1  Read More