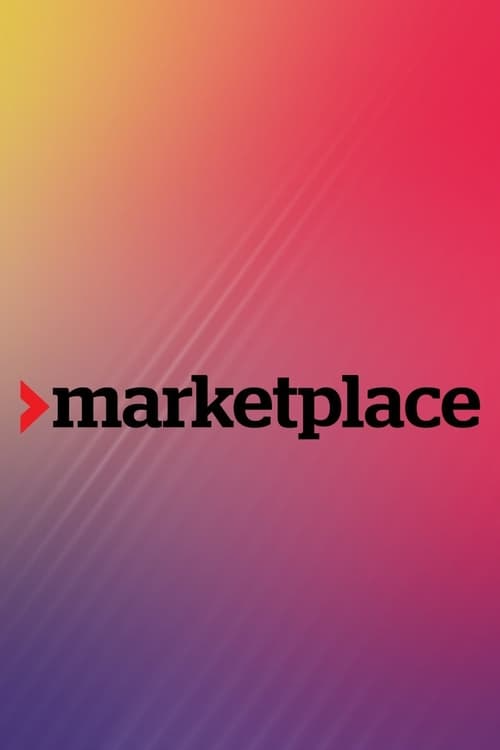 Plot : Marketplace is a Canadian television series, broadcast on CBC Television. Launched in 1972, the series is a consumer advocacy newsmagazine, which shows investigative reports on issues such as product testing, health and safety, fraudulent business practices and other news issues of interest to product and service consumers. The program was influential in the banning of urea formaldehyde foam insulation and lawn darts in Canada, the legislation of warnings on exploding pop bottles, successful prosecution of retailers for false advertising, new standards for bottled water and drinking fountains, new regulations to make childrens sleepwear less flammable, and the implementation of safer designs for childrens cribs. Marketplace was originally hosted by Joan Watson and George Finstad. Other hosts have included Bill Paul, Harry Brown, Norma Kent, Jacquie Perrin, Christine Johnson, Jim Nunn and Wendy Mesley. The programs current hosts are Tom Harrington and Erica Johnson. Early seasons of the series had a theme song, "The Consumer", which was written and performed by Stompin Tom Connors. For several years, every episode would begin with Connors singing the song, which became a hit. 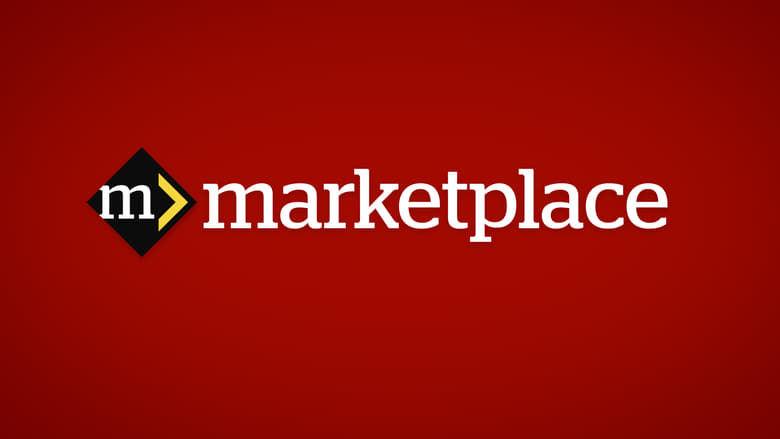 The Gadget Show is a British television series which focuses on consumer technology. The show, which is broadcast on Channel 5 is currently presented by Jason Bradbury and Rachel Riley with Jon Bentley and Pollyanna Woodward. Originally a thirty-minute show, it was extended to forty-five minutes, then later to sixty minutes. Repeats have also aired on the digital channel 5*, syndicated broadcasts on Discovery Science and Dave, and Channel 5's Internet on-demand service Demand 5. In Australia, it is aired on The Lifestyle Channel.
TV Show Star Rating : 6.6  Read More

Since it began in 1983, Frontline has been airing public-affairs documentaries that explore a wide scope of the complex human experience. Frontline's goal is to extend the impact of the documentary beyond its initial broadcast by serving as a catalyst for change.
TV Show Star Rating : 7.7  Read More

Hilarious, totally-irreverent, near-slanderous political quiz show, based mainly on news stories from the last week or so, that leaves no party, personality or action unscathed in pursuit of laughs.
TV Show Star Rating : 7.2  Read More

Newsnight is a daily BBC Television current affairs programme which specialises in analysis and often robust cross-examination of senior politicians. Jeremy Paxman has been its main presenter for over two decades. Several of the programme's editors over the years have gone on to senior positions within the BBC and elsewhere. Along with Paxman, the programmes regular presenters are Kirsty Wark, Gavin Esler, and Emily Maitlis. Newsnight has been broadcast on BBC Two since 1980. It goes out on weekday evenings between 10:30pm and 11:20pm. Occasionally it may have an extended edition if there is an especially significant event in the news - as happened on 7 July 2011, when closure of the News of the World led to an extended programme which continued until 11:35 pm. Recent editions are available to view and download for a limited time through the BBC iPlayer. A weekly 26-minute digest edition of Newsnight is screened on the corporation's international channel, BBC World News.
TV Show Star Rating : 6.1  Read More

A topical magazine-style daily television programme broadcast live on BBC One and BBC One HD. The programme is currently hosted by Alex Jones and Matt Baker from Monday-Thursday, with Chris Evans appearing instead of Baker on Fridays and relief presenters appearing when required.
TV Show Star Rating : 5.1  Read More