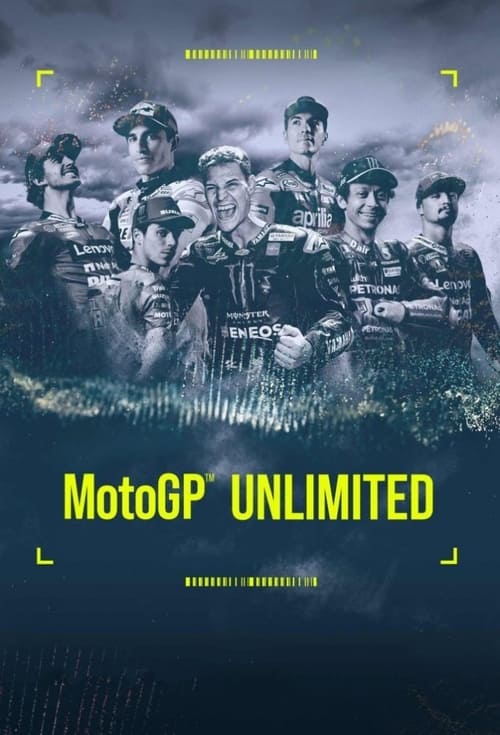 Plot : The eight-episode series, filmed by The Mediapro Studio during the 2021 MotoGP™ season, followed the riders on and off the track. It features the stars during some spectacular highs, as well as some of the more difficult moments a MotoGP™ rider faces when dedicating your life to such a demanding sport. 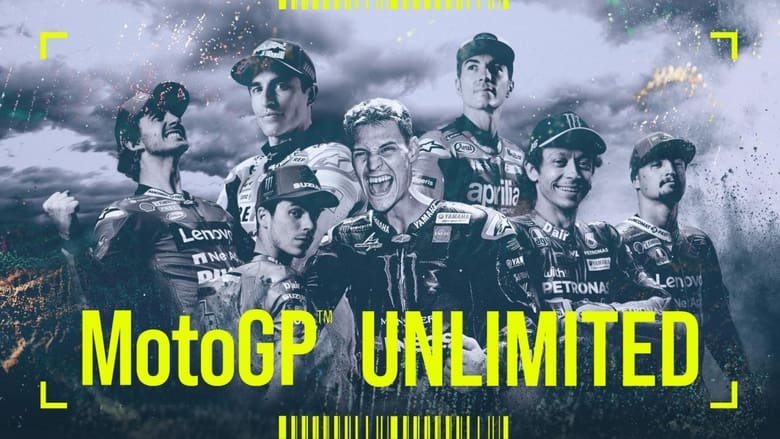 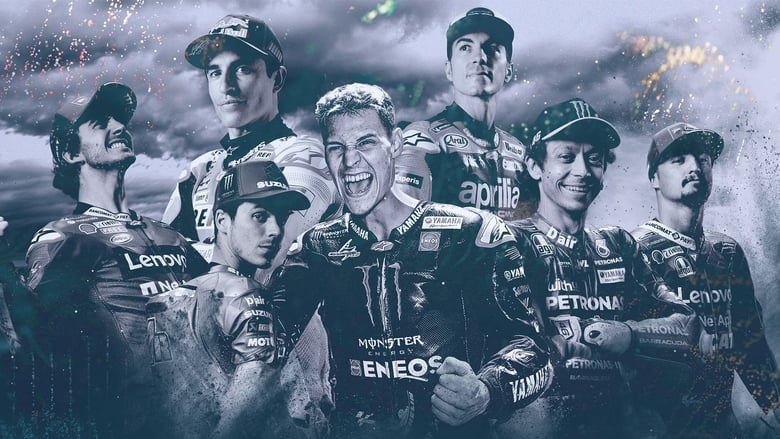 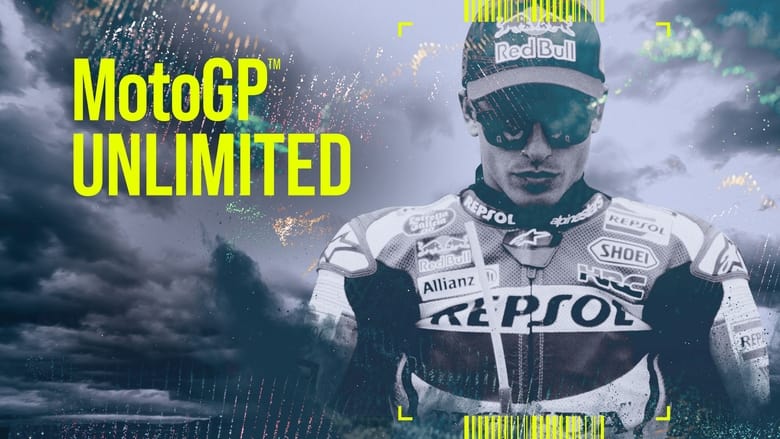 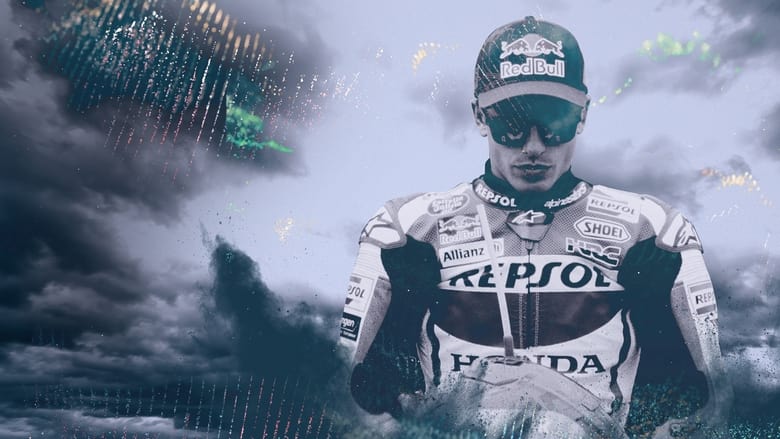 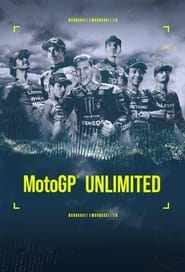 Years after he turned his back on his hometown, a burned-out major league ballplayer returns to teach phys ed at his old middle school.
TV Show Star Rating : 7.3  Read More

A pink-haired girl named Stephanie moves to LazyTown with her uncle (the mayor of LazyTown), where she tries to teach its extremely lazy residents that physical activity is beneficial.
TV Show Star Rating : 6.7  Read More

Joe Yabuki is a troubled youth, whose only solution to problems is throwing punches at them. What he lacks in manners and discipline, he makes up for with his self-taught fighting skills. One day, while wandering the slums of Doya, Joe gets into a fight with the local gang. Although greatly outnumbered, he effortlessly defeats them, drawing the attention of Danpei Tange—a former boxing coach turned alcoholic. Seeing his potential, he offers to train Joe into Japan's greatest boxer. At first, Joe dismisses Danpei as a hopeless drunk; but after the trainer saves his life, he agrees to live with him and learn the art of boxing. Unfortunately, Joe's personality makes him an unruly student, and he often falls back to his old ways. To survive the harsh world of his new career, Joe needs to trust his mentor and master the techniques taught to him. However, the road to becoming a professional boxer is rife with struggles that will test his mettle to the end.
TV Show Star Rating : 7.7  Read More