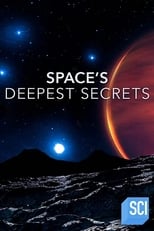 A new breed of explorer has taken space travel beyond the moon to unlock and reveal first-ever views of alien worlds and cosmic bodies far beyond anyones imagination. "Spaces Deepest Secrets" shares stories of the men and women who pushed their ingenuity and curiosity to uncover some of the most groundbreaking findings in the history of space exploration. Hourlong episodes cover NASAs New Horizons mission to Pluto, the Hubble Telescope, the twin Voyager explorations, and other past, current and future missions and projects. 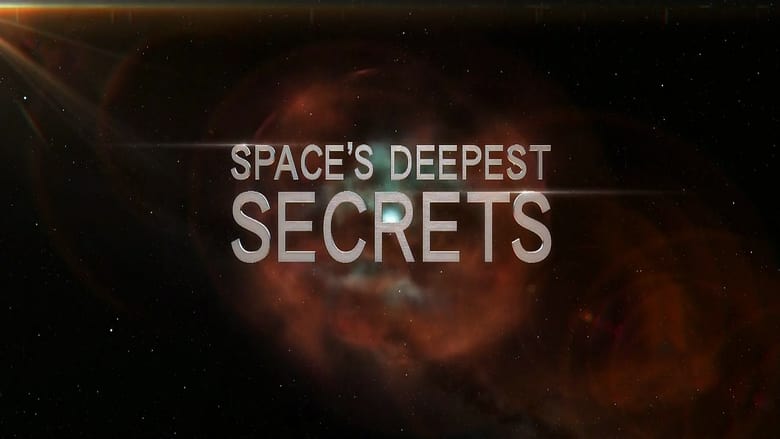 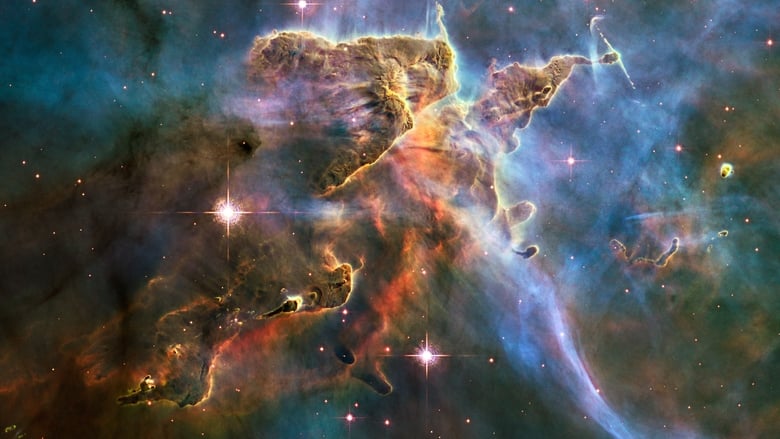