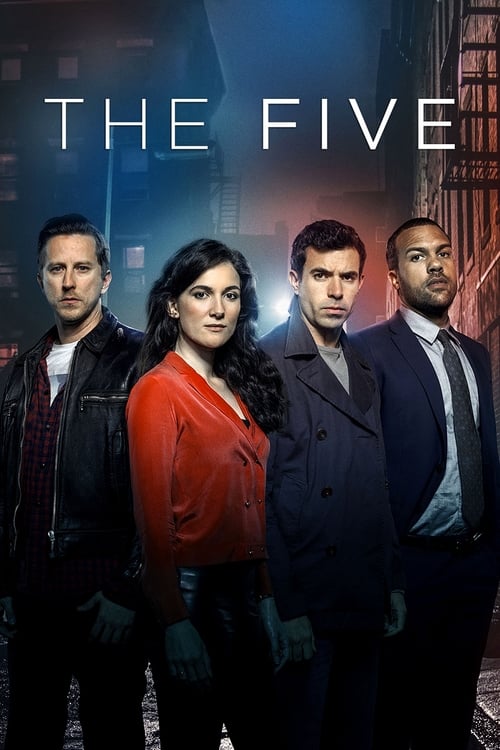 Plot : When they were twelve years old, Mark, Pru, Danny and Slade were out together in the park. Mark’s five-year-old brother, Jesse, was annoying them. They were mean – told him to get lost. Jesse ran away. He was gone. Never seen again. Twenty years later, Danny – now a detective – learns some shocking news. Jesse’s DNA has been found at a murder scene. He is alive and out there. Somewhere. 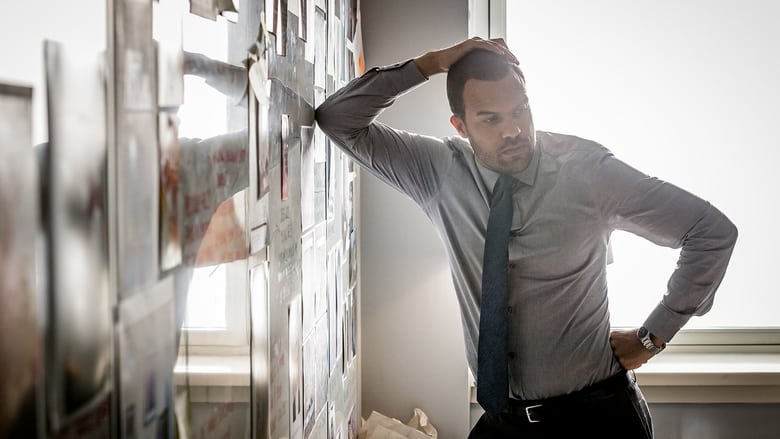 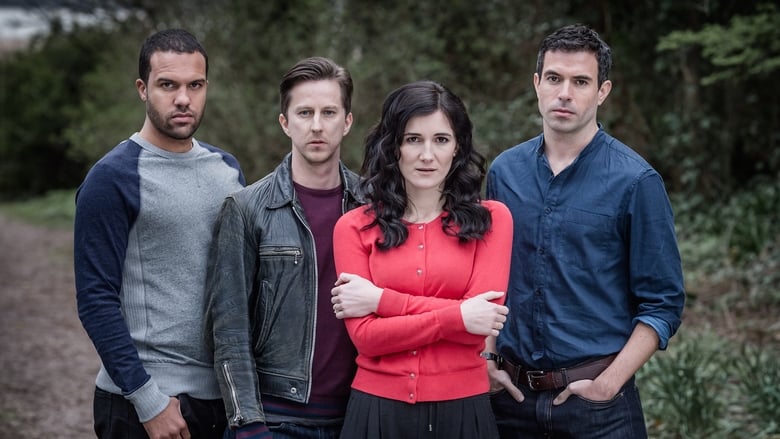 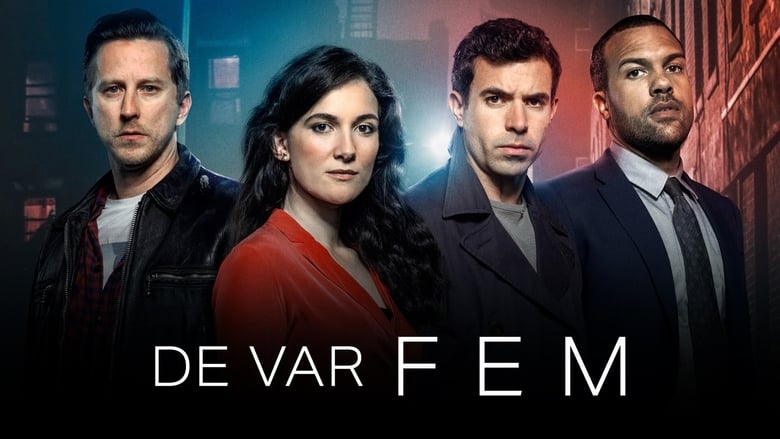 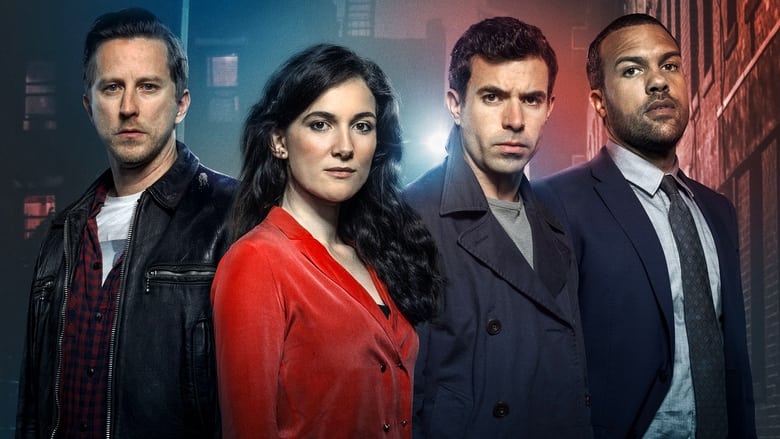 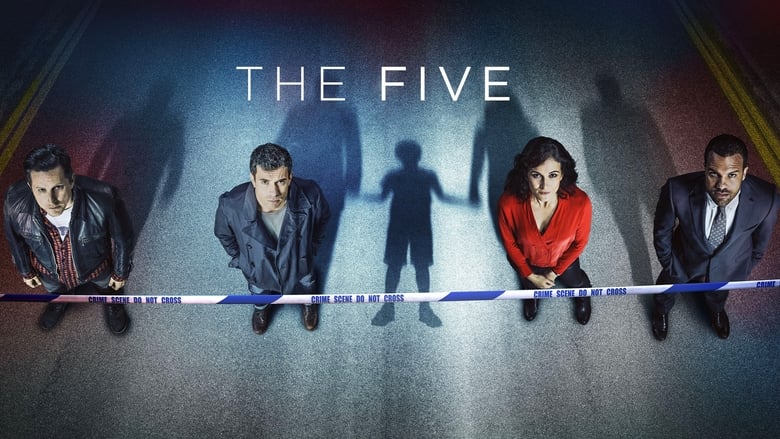 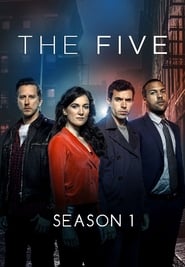 Similar TV Shows to The Five

Columbo is a friendly, verbose, disheveled-looking police detective who is consistently underestimated by his suspects. Despite his unprepossessing appearance and apparent absentmindedness, he shrewdly solves all of his cases and secures all evidence needed for indictment. His formidable eye for detail and meticulously dedicated approach often become clear to the killer only late in the storyline.
TV Show Star Rating : 8.1  Read More

A dark psychological crime drama starring Idris Elba as Luther, a man struggling with his own terrible demons, who might be as dangerous as the depraved murderers he hunts.
TV Show Star Rating : 7.8  Read More

Keitaro and his childhood sweetheart make a promise to be accepted at and to meet each other at the prestigous Toudai University before she moved out of his life. About a decade later, Keitaro has become an artist and a daydreamer, having ranked 27th from the last in the national practice exam. When his grandmother leaves the all-girls dormitory, he becomes the residential manager and soon meets up with two Todai applicants who may have been that sweetheart, since he`s forgotten her name. Then there the other tenants like young Shinobu who was in despair until Keitaro helped her, Motoko the swordsmaster who sees men as evil distractions, Su Kaolo the genius child inventor and the sneaky Kitsune.
TV Show Star Rating : 6.6  Read More

Banshee is an American drama television series set in a small town in Pennsylvania Amish country and features an enigmatic ex-con posing as a murdered sheriff who imposes his own brand of justice while also cooking up plans that serve his own interests.
TV Show Star Rating : 8  Read More

In the small bordertown of Villefranche, lost in the heart of a large forest, crime rate is six times higher than elsewhere in the area. Each new crime Major Laurène Weiss solves with the help of her unusual team makes her sink deeper and deeper into secrets of the area.
TV Show Star Rating : 6.8  Read More