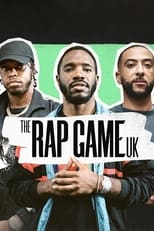 In The Rap Game UK, 5 aspiring British MCs move into a residential recording studio to spend 30 days together, writing, performing and ultimately competing to prove that theyre the next rap superstar. Reflecting the new wave of British rap-influenced music thats conquering the charts, the series follows the MCs as in every episode, they write, practice and perform a new track. All the while, they are being trained, mentored and given a crash course in the music business by some of the UKs biggest rap names. 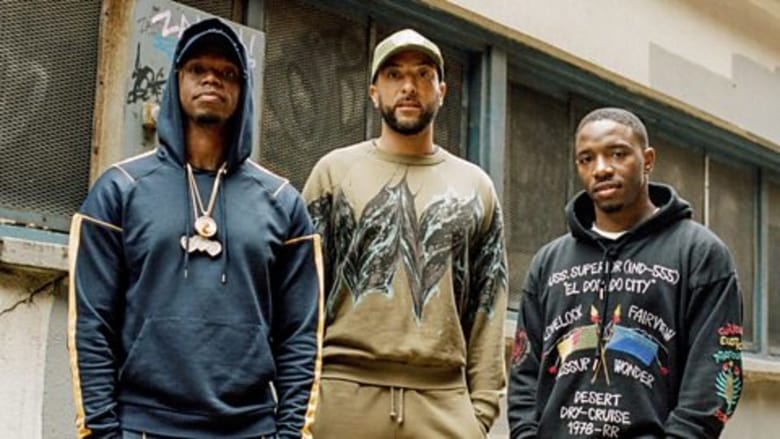