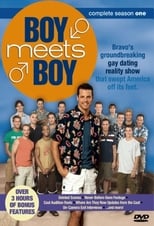 Boy Meets Boy is an American reality television show in which a gay man met and chose a mate from a group of 15 potential male suitors. The show was made more novel by the fact that the "leading man" did not know that the mix of suitors included both gay and hetero men. The show premiered July 29, 2003, on the Bravo cable television channel. A total of six episodes were aired weekly until the finale on September 2, 2003. The show was taped in Palm Springs, California and hosted by Dani Behr. 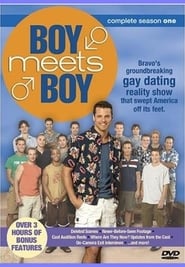