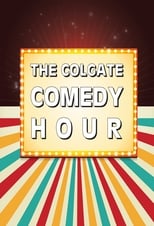 Tagline : This was a Colgate-sponsored comedy hour that featured many notable comedians and entertainers of the era as guest stars. 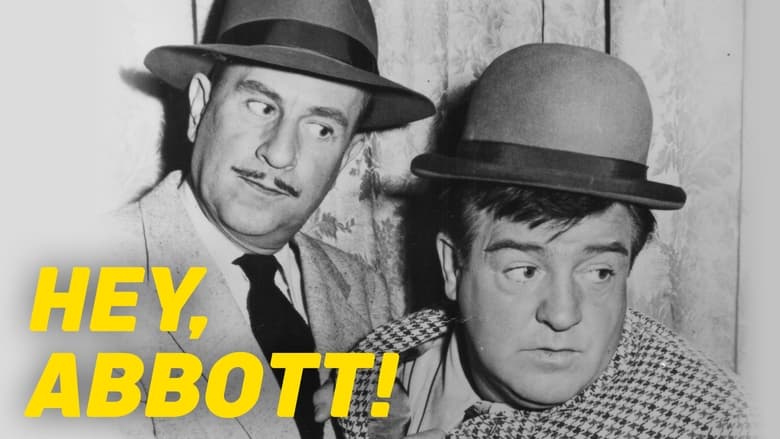 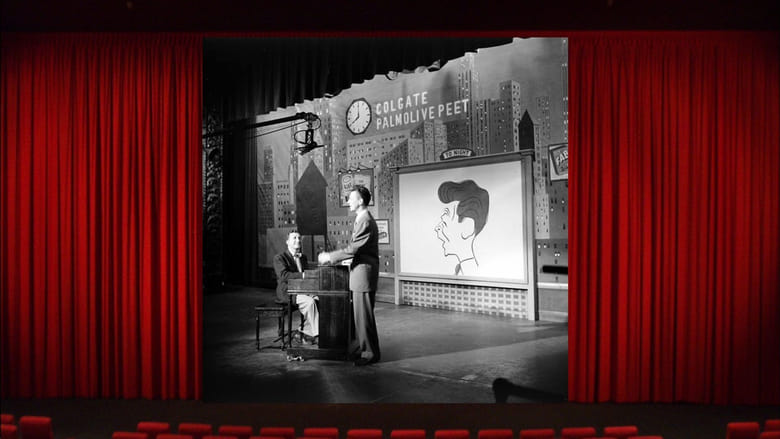 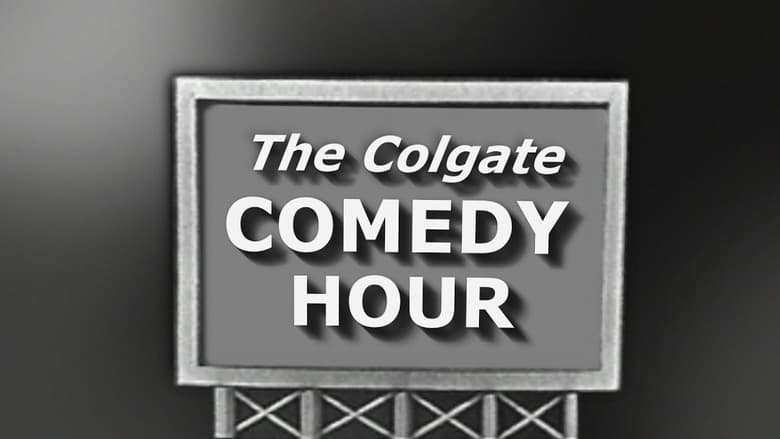 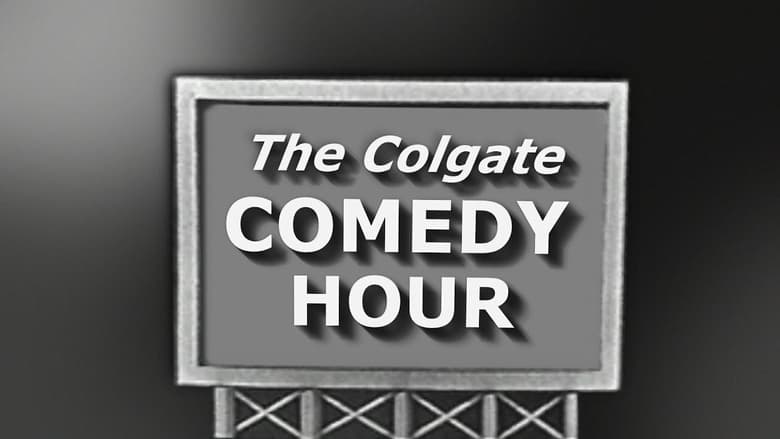 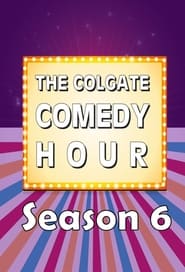 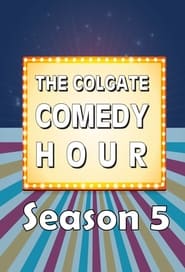 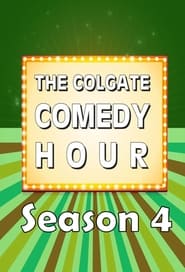 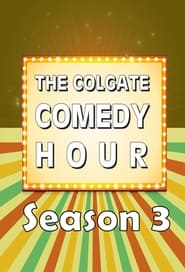 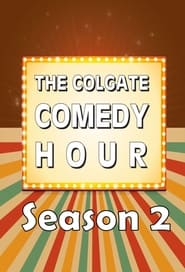 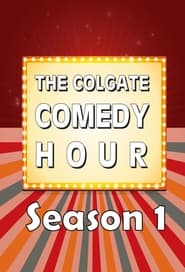 The Ed Sullivan Show is an American TV variety show that originally ran on CBS from Sunday June 20, 1948 to Sunday June 6, 1971, and was hosted by New York entertainment columnist Ed Sullivan. It was replaced in September 1971 by the CBS Sunday Night Movie, which ran only one season and was eventually replaced by other shows. In 2002, The Ed Sullivan Show was ranked #15 on TV Guide's 50 Greatest TV Shows of All Time.
TV Show Star Rating : 6.917  Read More

The Dinah Shore Chevy Show is an American variety series hosted by Dinah Shore, and broadcast on NBC from October 1956 to June 1963. The series was sponsored by the Chevrolet Motor Division of General Motors and its theme song, sung by Shore, was "See the U.S.A. in Your Chevrolet", which continued to be used in Chevrolet advertising for several more years after the cancellation of the show.
TV Show Star Rating : 2  Read More

The Dean Martin Show, also known as The Dean Martin Variety Show, is a TV variety-comedy series that ran from 1965 to 1974 for 264 episodes. It was broadcast by NBC and hosted by entertainer Dean Martin. The theme song to the series was his 1964 hit "Everybody Loves Somebody."
TV Show Star Rating : 7.7  Read More

These days, variety entertainment is gradually disappearing. It is one of Korea's representative variety entertainment shows that has been in charge of Sunday evenings for over 10 years. In this program, many stars and members play games and missions together. It is characterized by going around several places. In particular, this program focuses solely on laughter among the many fun elements of entertainment. Open your eyes! Big fun enters! Open your mouth! A big smile enters! Open your mind! Instructive lesson enters!
TV Show Star Rating : 8.4  Read More

Ciao Darwin is a variety game show format from Italy sold under licence to several countries, including Romania, Hungary, Poland, Serbia, Canada, USA, China and Greece. There are two competing teams of about 50 people each, usually made up of people who fit certain opposing stereotypes. In each game two members of the audience are selected at random, one from each team, indicated by a light in front of them which remains illuminated when all the other team members' lights have gone off. The games involve contestants competing in acts of bravery, style and talent, some of which are designed to humiliate the contestants, especially an assault course which was introduced with the Italian version in 2010, and the Finale which is a water tank game.
TV Show Star Rating : 6.75  Read More