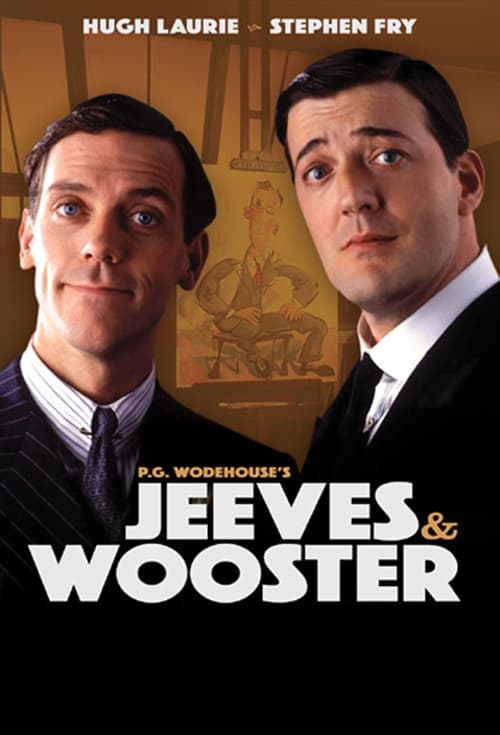 Plot : Jeeves and Wooster is a British comedy-drama series adapted by Clive Exton from P.G. Wodehouse's "Jeeves" stories. It aired on the ITV network from 1990 to 1993, starring Hugh Laurie as Bertie Wooster, a young gentleman with a "distinctive blend of airy nonchalance and refined gormlessness", and Stephen Fry as Jeeves, his improbably well-informed and talented valet. Wooster is a bachelor, a minor aristocrat and member of the idle rich. He and his friends, who are mainly members of The Drones Club, are extricated from all manner of societal misadventures by the indispensable valet, Jeeves. The stories are set in the United Kingdom and the United States in the 1930s. 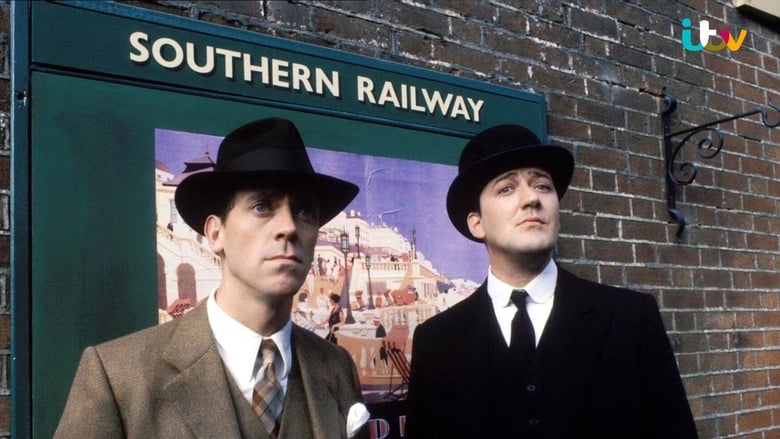 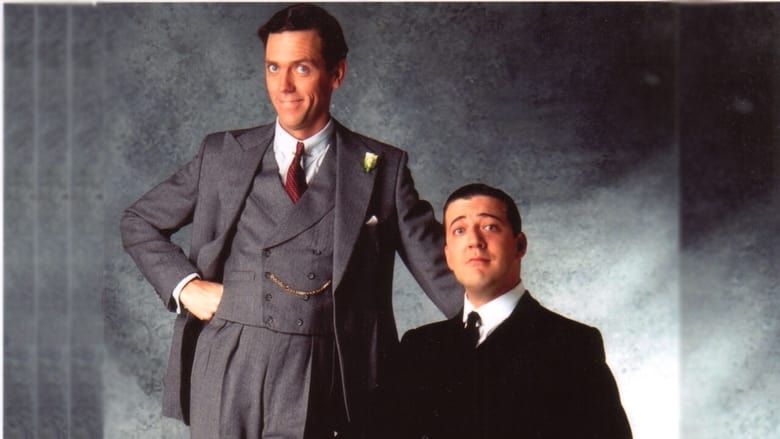 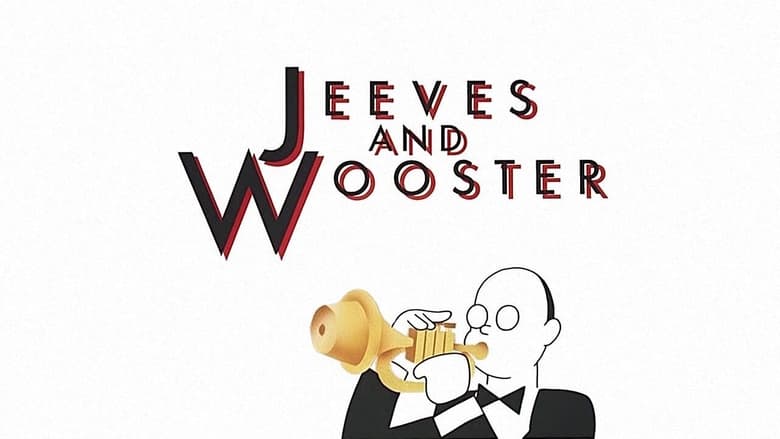 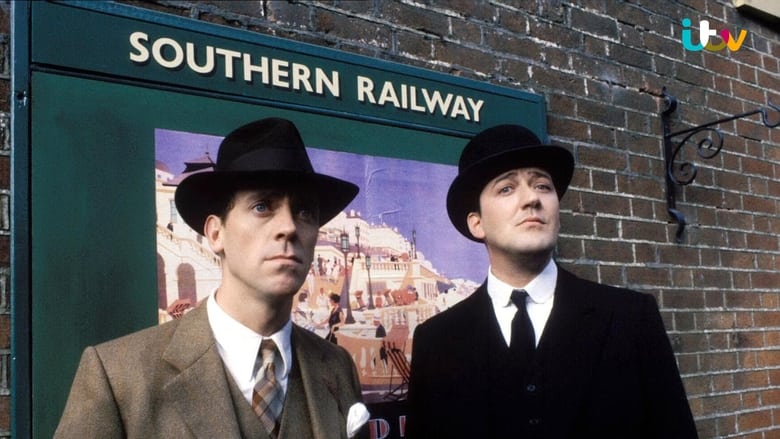 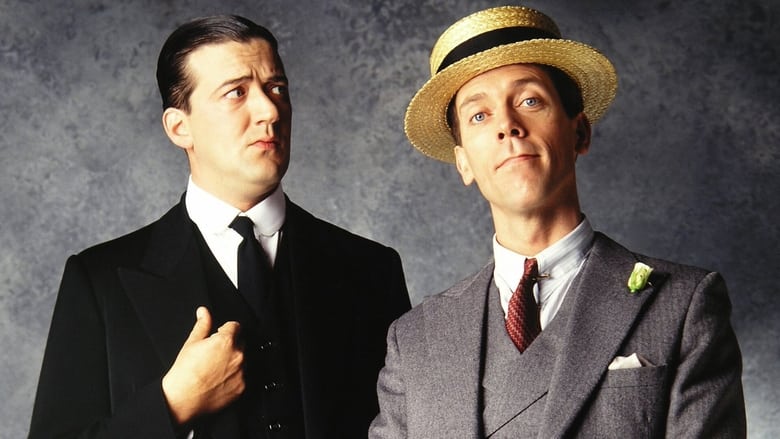 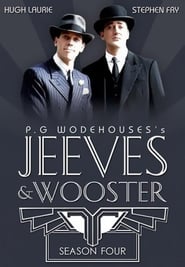 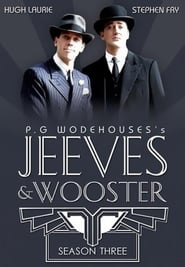 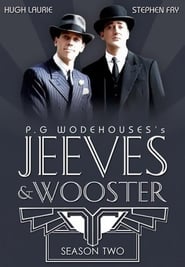 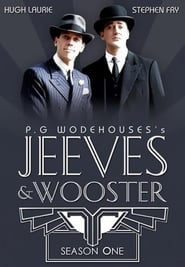 The epic story of post-Civil War America, focusing on Cullen Bohannon, a Confederate soldier who sets out to exact revenge on the Union soldiers who killed his wife. His journey takes him west to Hell on Wheels, a dangerous, raucous, lawless melting pot of a town that travels with and services the construction of the first transcontinental railroad, an engineering feat unprecedented for its time.
TV Show Star Rating : 7.6  Read More