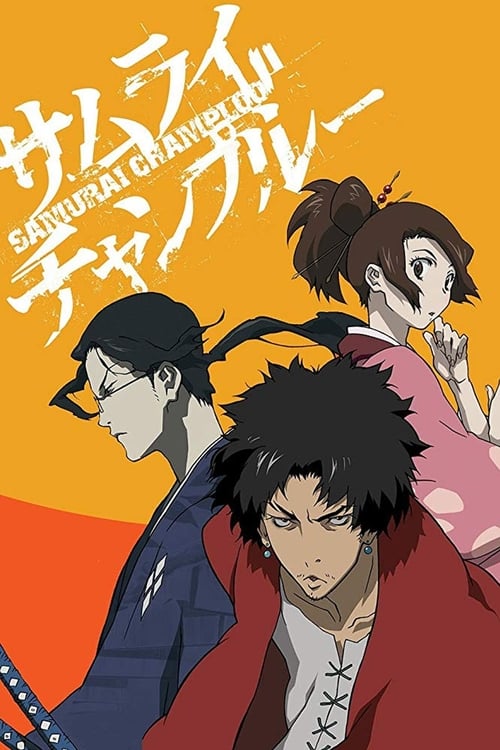 Plot : Break-dancing but fierce warrior Mugen has to deal with the cold-blooded and conceited Jin, a samurai who believes he is above all. These sworn enemies are brought together by Fuu for a special task. 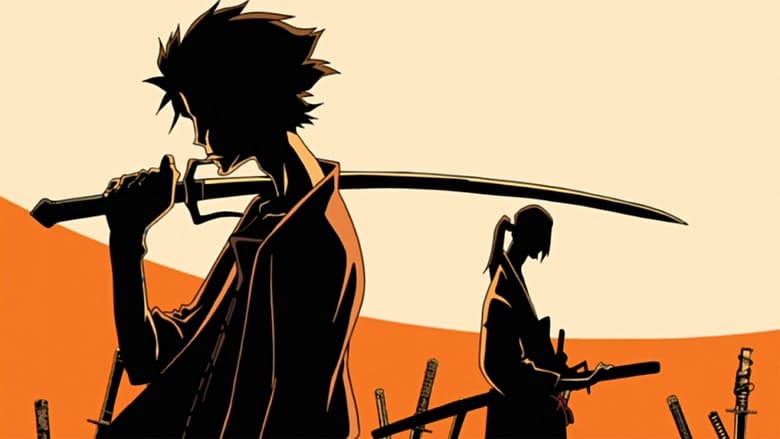 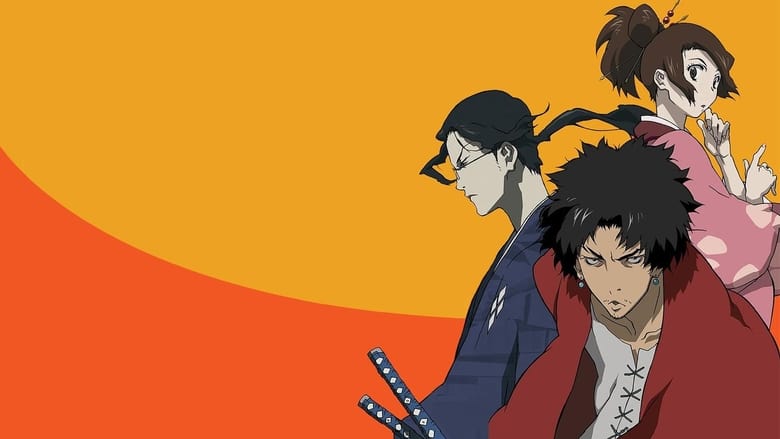 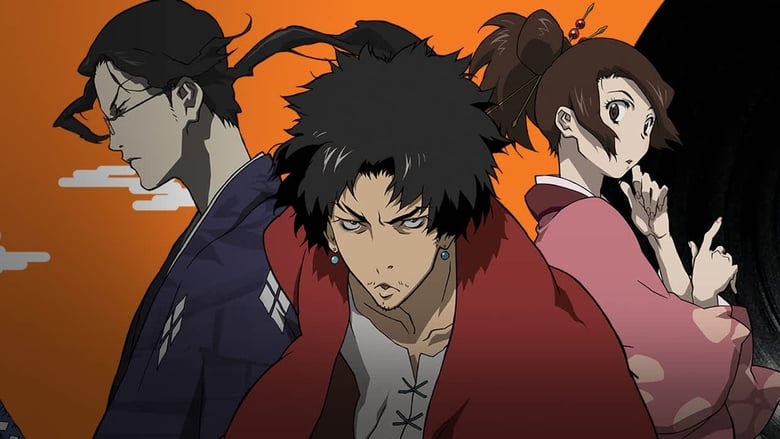 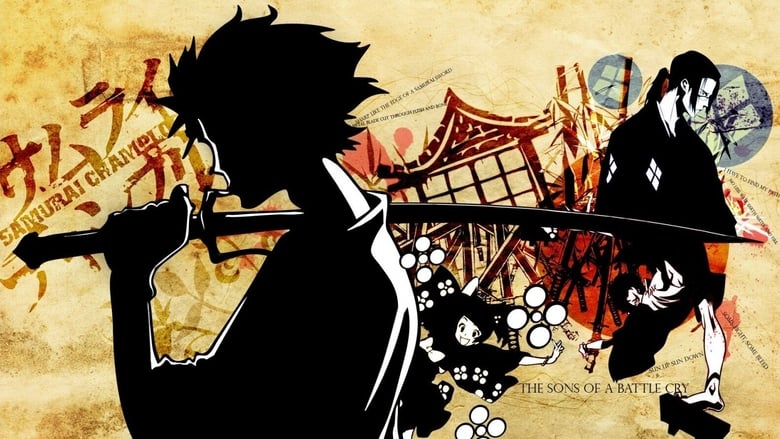 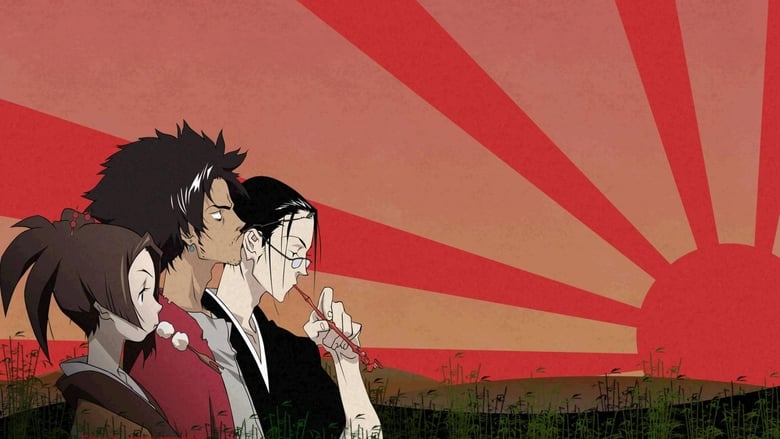 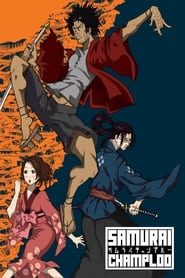