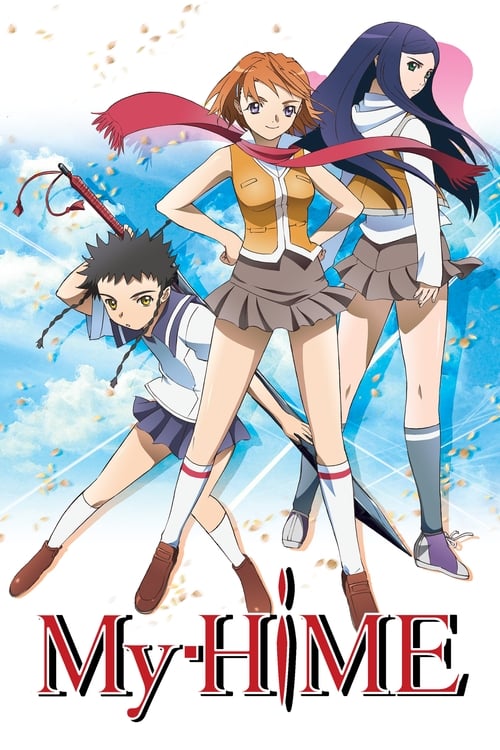 Plot : Schoolgirls discover that they have been given the ability to materialize weapons and control robotic beasts called "Children" to stop an evil organization from their plans of domination. 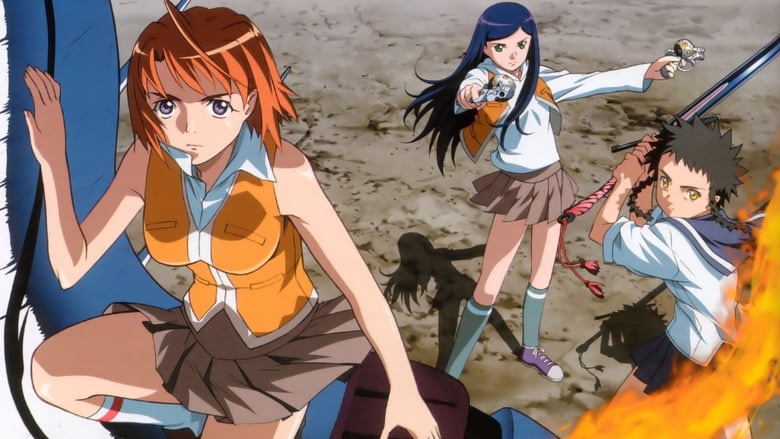 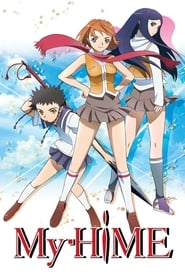