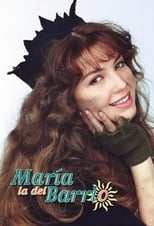 María la del barrio, the third telenovela in the Las Tres Marías trilogy, is a Mexican telenovela starring Thalía, Fernando Colunga, Itatí Cantoral, Ricardo Blume, Irán Eory and the young actors Ludwika Paleta & Osvaldo Benavides. It was produced and broadcast on Televisa in 1995–1996. The series is a remake of Los Ricos También Lloran, which featured Verónica Castro, Rogelio Guerra and Rocío Banquells. María la del barrio is considered one of the most popular and successful telenovelas ever, having been broadcast in over 180 countries and watched by more than two billion people. 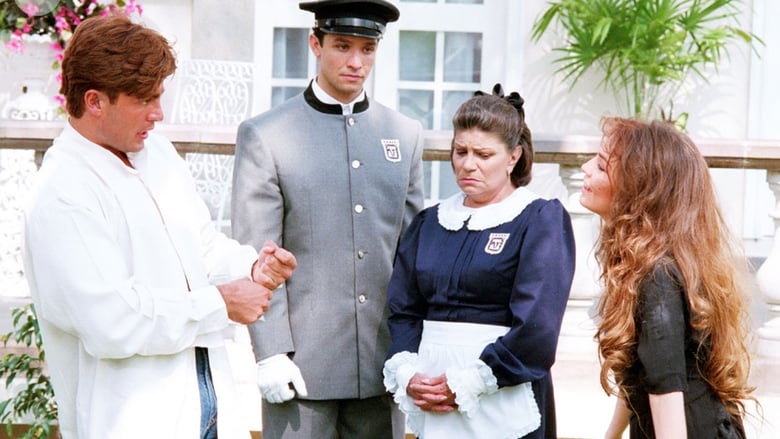 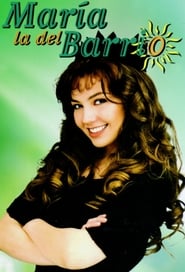 Raised in a secret facility built for experimenting on children, Jarod is a genius who can master any profession and become anyone he has to be. When he realizes as an adult that he's actually a prisoner and his captors are not as benevolent as he's been told, he breaks out. While trying to find his real identity, Jarod helps those he encounters and tries to avoid the woman sent to retrieve him.
TV Show Star Rating : 7.4  Read More