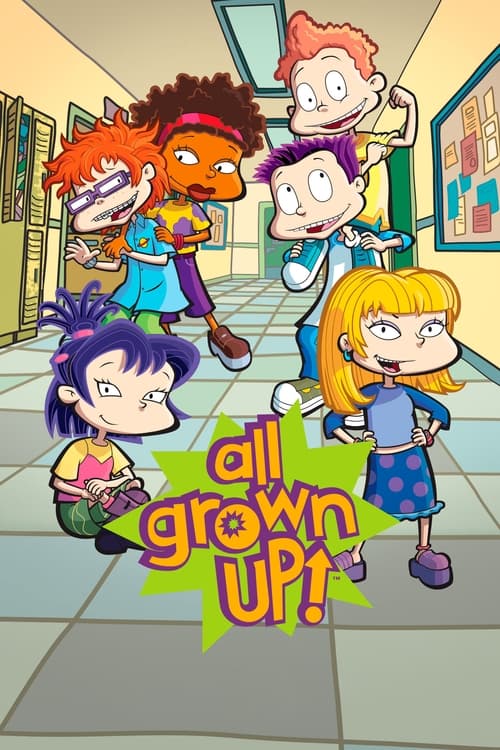 Plot : All Grown Up! is an animated television series created by Arlene Klasky and Gábor Csupó for Nickelodeon. After the success of All Growed Up, the Rugrats 10th anniversary special, Nickelodeon commissioned All Grown Up! as a spin-off series based on the episode. The series ran from April 12, 2003 to August 17, 2008, and currently airs in reruns on Nickelodeon and Nicktoons. The show aired in reruns on The N from August 18, 2003 until November 12, 2005, it was dropped from the channel on February 2006, but then returned in April 2007 until June 25, 2009, then on July 7, 2009, All Grown Up! was dropped from The N again. The show's premise is that the characters of the Rugrats are ten years older. Tommy, Dil, Chuckie, Phil, Lil, Kimi, Angelica and Susie now have to deal with teen and pre-teen issues and situations. It was the first Nicktoon spin-off receiving positive review among critics, and developed a cult following after its run. 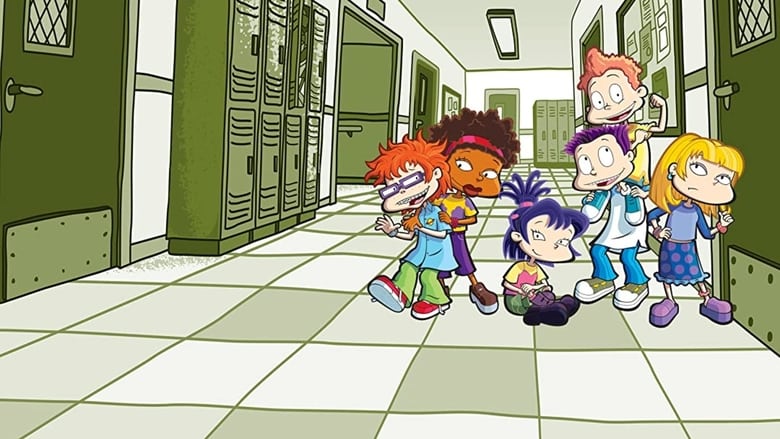 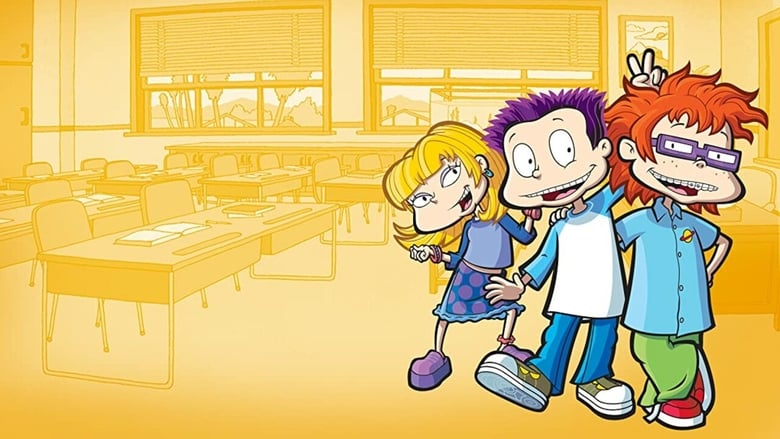 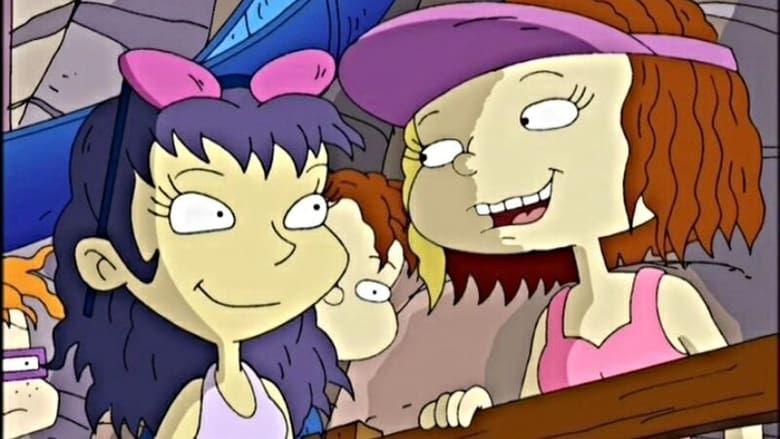 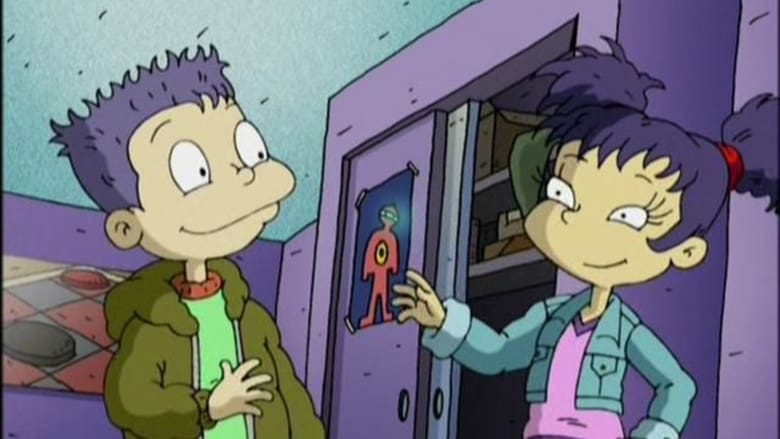 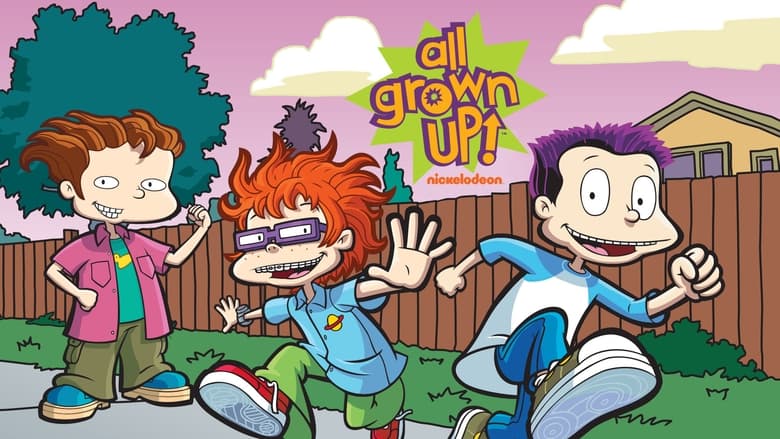 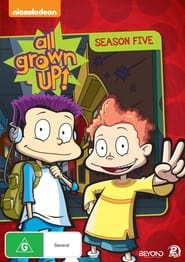 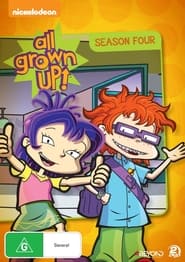 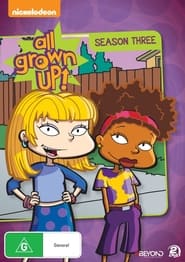 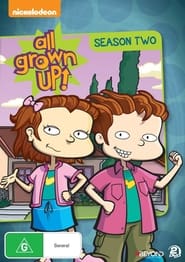 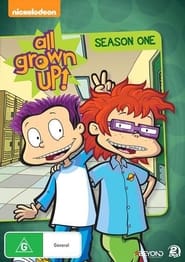 Similar TV Shows to All Grown Up!