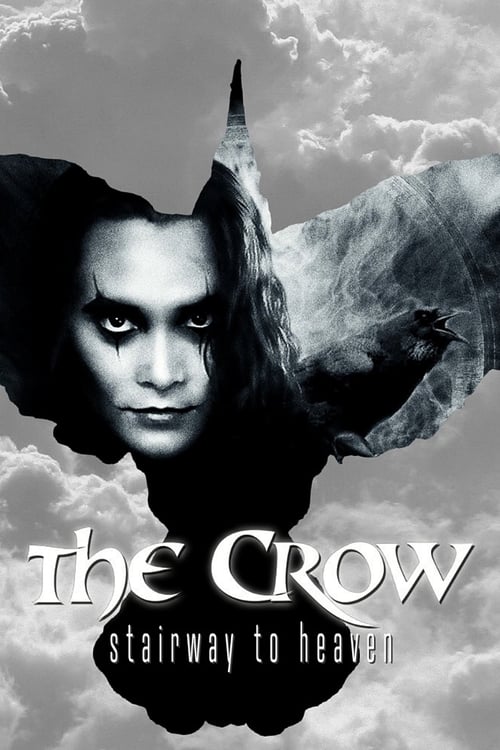 Plot : The Crow: Stairway to Heaven was a 1998 Canadian television series created by Bryce Zabel spun off from the The Crow film series starring Mark Dacascos in the lead role as Eric Draven, reprising the role originally played by Brandon Lee in the 1994 film The Crow. 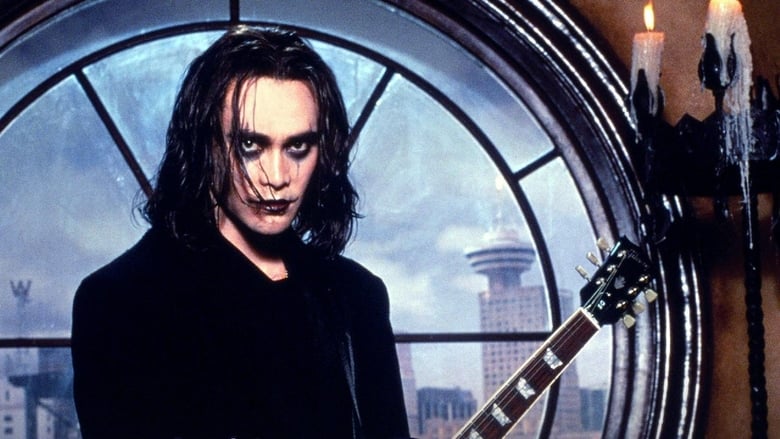 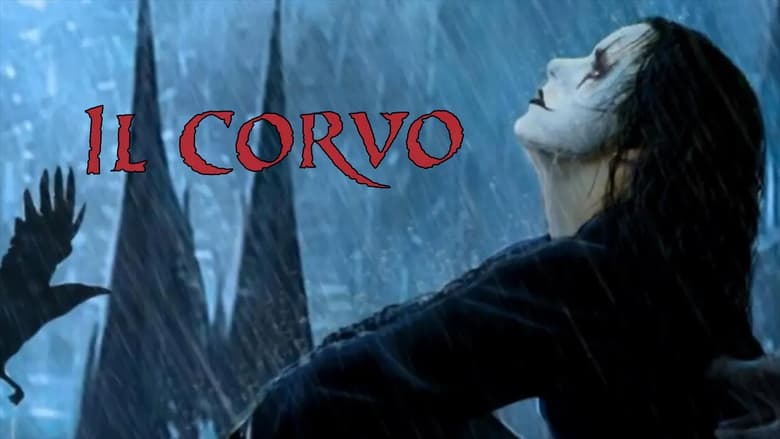 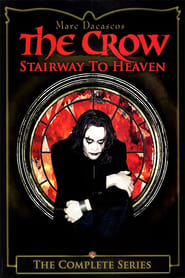 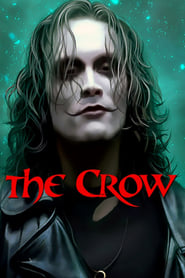 Similar TV Shows to The Crow: Stairway to Heaven

Baywatch Nights is an American police and science fiction drama series that aired in syndication from 1995 to 1997. Created by Douglas Schwartz, David Hasselhoff, and Gregory J. Bonann, the series is a spin-off from the popular television series, Baywatch.
TV Show Star Rating : 6.4  Read More

The Philadelphia homicide squad's lone female detective finds her calling when she is assigned cases that have never been solved. Detective Lilly Rush combines her natural instincts with the updated technology available today to bring about justice for all the victims she can.
TV Show Star Rating : 7.9  Read More

A working-class Irish family rules a city built on loyalty and corruption. The Caffee brothers, Tommy, a rising politician desperate for reelection, and Michael, a hardened criminal returning from seven years on the run and eager to reclaim his turf, fight for survival on opposite sides of the law. In their ruthless quest for power, the entire Caffee family is driven to lies, betrayal and infidelity - threatening to tear them and the city of Providence, RI apart.
TV Show Star Rating : 7  Read More

Der Kommissar is a German television series about a group of detectives of the Munich homicide squad. All 97 episodes, which were shot in black-and-white and first broadcast between 1969 and 1976, were written by Herbert Reinecker and starred Erik Ode as Kommissar Herbert Keller. Keller's assistants were Walter Grabert, Robert Heines, and Harry Klein who, in 1974, was replaced by his younger brother Erwin Klein.
TV Show Star Rating : 8  Read More

Harvey Birdman, Attorney at Law features ex-superhero Harvey T. Birdman of Birdman and the Galaxy Trio as an attorney working for a law firm alongside other cartoon stars from 1960s and 1970s Hanna-Barbera cartoon series. Similarly, Harvey's clients are also primarily composed of characters taken from Hanna-Barbera cartoon series of the same era. Many of Birdman's nemeses featured in his former cartoon series also became attorneys, often representing the opposing side of a given case.
TV Show Star Rating : 8.2  Read More