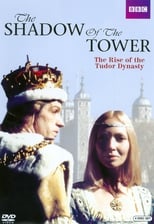 The Shadow of the Tower

The Shadow of the Tower is a historical drama that was broadcast on BBC2 in 1972. It was a prequel to the earlier serials The Six Wives of Henry VIII and Elizabeth R. Consisting of thirteen episodes, it focused on the reign of Henry VII of England and the creation of the Tudor dynasty. 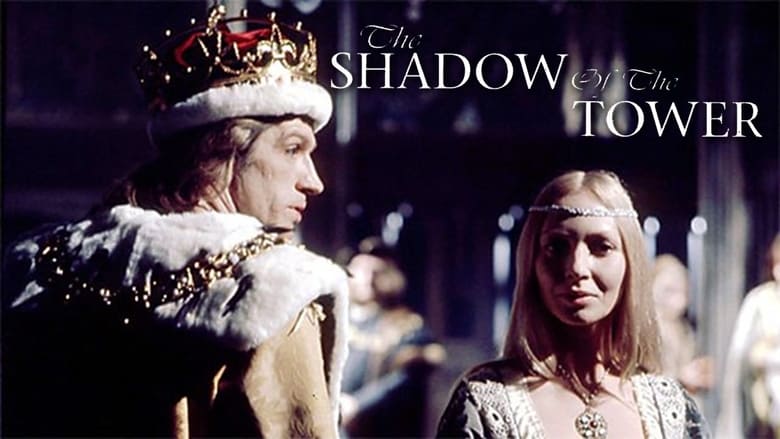 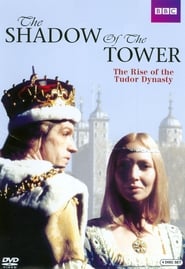 Similar TV Shows to The Shadow of the Tower