Stressed Eric is a British/American/New Zealand cartoon series that was produced by Absolutely Productions for the BBC Two television channel in the United Kingdom and Television New Zealand. The series revolves around Eric Feeble, a middle class man who is always stressed, because of his family, work, co-workers, etc. The animation for the first season was carried out by American studio Klasky Csupo. 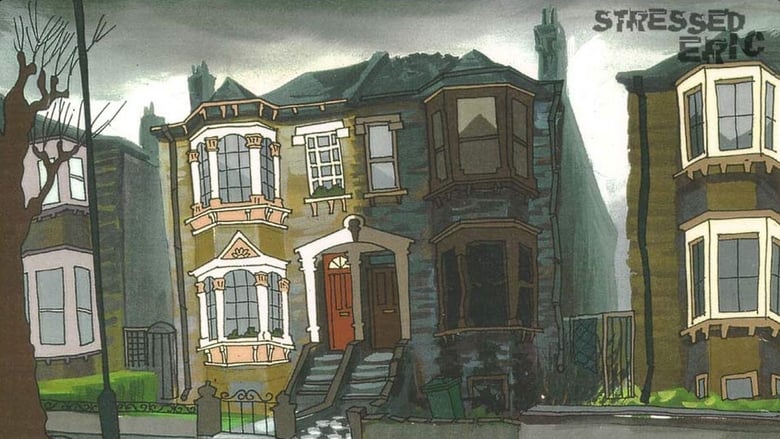 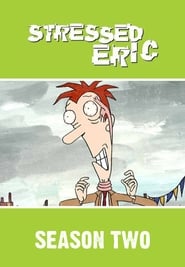 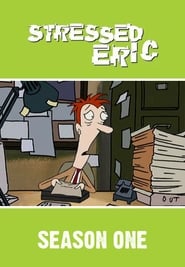