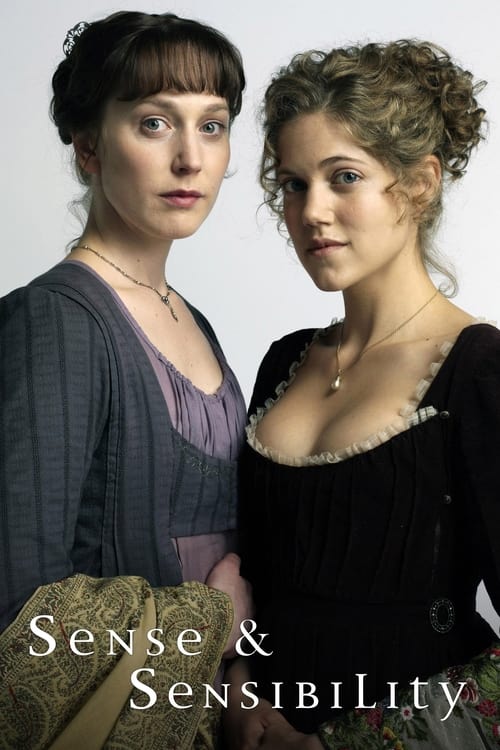 Plot : Marianne Dashwood wears her heart on her sleeve when she falls in love with the charming but unsuitable John Willoughby, ignoring her sister Elinor's warning that her impulsive behavior leaves her open to gossip and innuendo. Elinor, sensitive to social convention, struggles to conceal her own romantic disappointment, even from those closest to her. Will the sisters learn that sense must mix with sensibility if they are to find personal happiness in a society where status and money govern the rules of love? 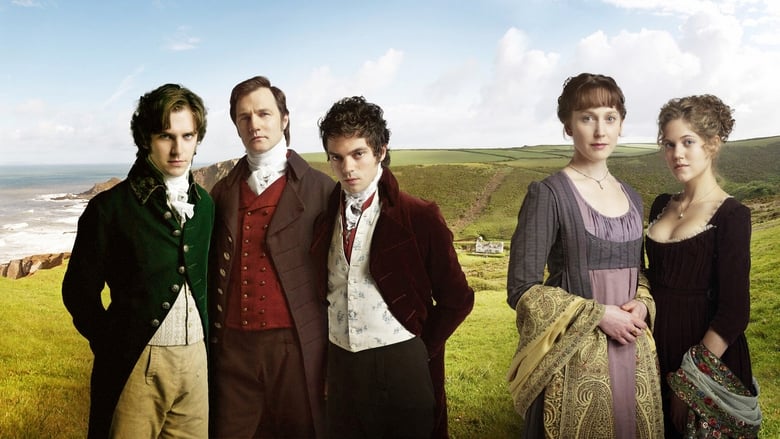 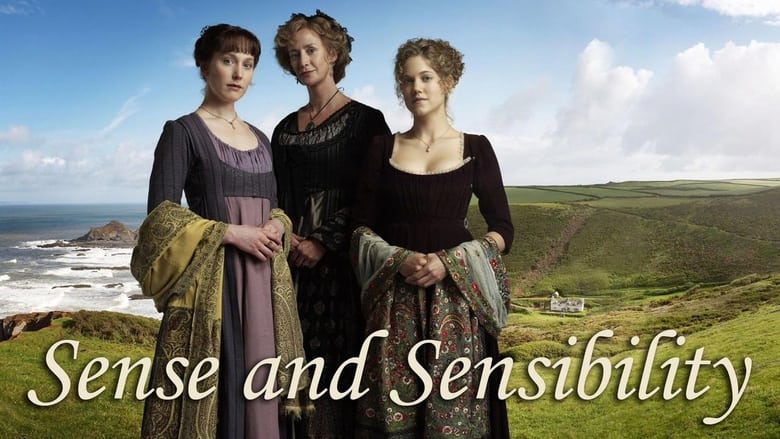 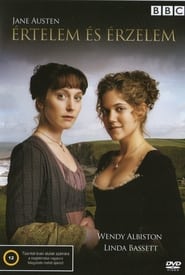