Sheep in the Big City 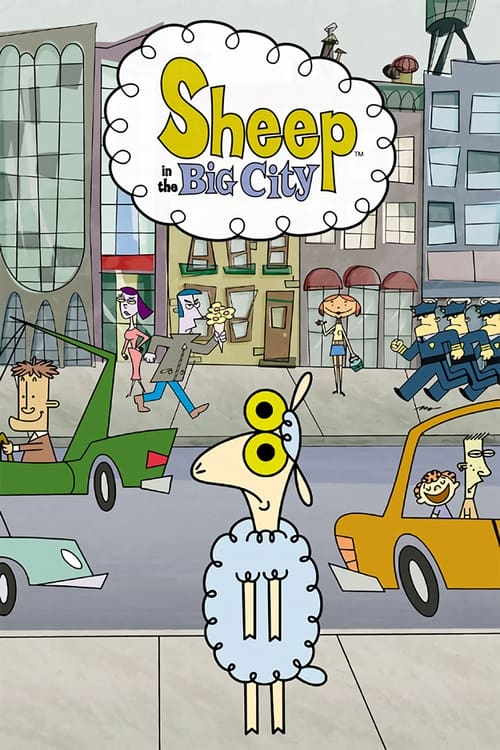 Plot : Sheep in the Big City is an American animated television series which ran on Cartoon Network for two seasons, from November 17, 2000, to April 7, 2002. The series' pilot first premiered as part of Cartoon Network's "Cartoon Cartoon Summer" on August 18, 2000. Created by Mo Willems, the bulk of the show follows a runaway sheep, Sheep, in its new life in "the Big City". It also features several unrelated sketches and shorts, similar to The Rocky & Bullwinkle Show. With an emphasis on more "sophisticated" humor, using multiple forms of rhetoric from the characters to the plots, it was more popular with older audiences. It was also unusual in featuring many comic references to film-making and television broadcasting. At the time, the premiere of Sheep in the Big City was the highest-rated premiere for a Cartoon Network original series. 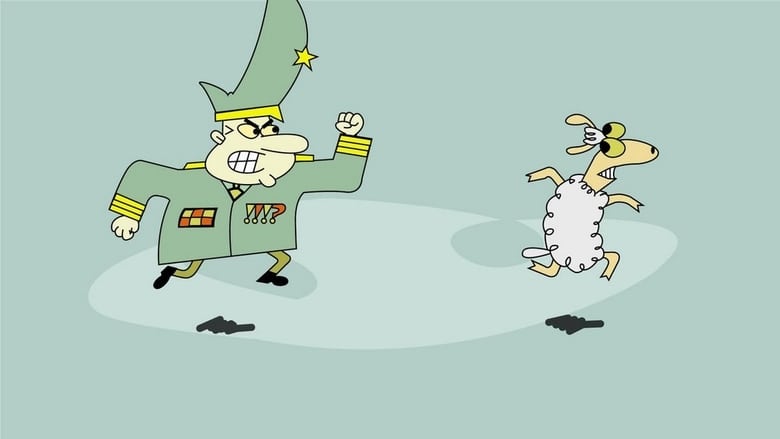 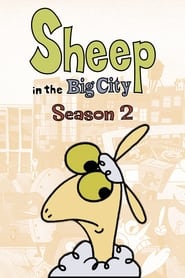 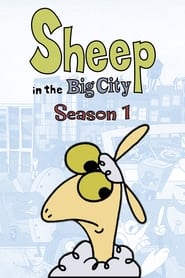 Similar TV Shows to Sheep in the Big City