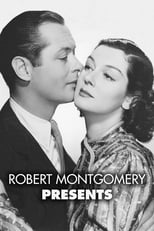 Robert Montgomery Presents is an American dramatic television series which was produced by NBC from January 30, 1950 until June 24, 1957. The live show had several sponsors during its seven-year run, and the title was altered to feature the sponsor, usually Lucky Strike cigarettes, for example, Robert Montgomery Presents Your Lucky Strike Theater, ....The Johnsons Wax Program, and so on. 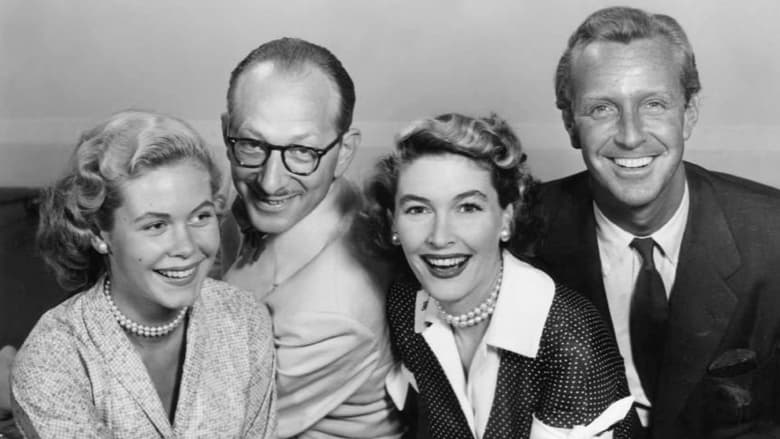 Westinghouse Desilu Playhouse is an American television anthology series produced by Desilu Productions. The show ran on CBS television between 1958 and 1960. Two of its 48 episodes served as pilots for the 1950s television series The Twilight Zone and The Untouchables.
TV Show Star Rating : 1  Read More

Bob Hope Presents the Chrysler Theatre is an American anthology series, sponsored by Chrysler Corporation, which ran on NBC from 1963 through 1967. The show was hosted by Bob Hope, but it had a variety of formats, including musical, dramatic, and comedy.
TV Show Star Rating : 4.5  Read More

The Philco Television Playhouse is an American anthology series that was broadcast live on NBC from 1948 to 1955. Produced by Fred Coe, the series was sponsored by Philco. It was one of the most respected dramatic shows of the Golden Age of Television, winning a 1954 Peabody Award and receiving eight Emmy nominations between 1951 and 1956.
TV Show Star Rating : 2  Read More

Robert Montgomery Presents is an American dramatic television series which was produced by NBC from January 30, 1950 until June 24, 1957. The live show had several sponsors during its seven-year run, and the title was altered to feature the sponsor, usually Lucky Strike cigarettes, for example, Robert Montgomery Presents Your Lucky Strike Theater, ....The Johnson's Wax Program, and so on.
TV Show Star Rating : 2  Read More

Mujeres Asesinas is a series that shows the dark side of women who have been mistreated or abused and become cruel murderers. The series shows how violence and death can overcome the feminine mind.
TV Show Star Rating : 7.358  Read More

Telephone Time is an American anthology drama series that aired on CBS in 1956, and on ABC from 1957 to 1958. The series features plays by John Nesbitt who hosted the first season. Frank C. Baxter hosted the 1957 and 1958 seasons. The program was directed by Arthur Hiller.
TV Show Star Rating : 6  Read More

Play for Today is a British television anthology drama series, produced by the BBC and transmitted on BBC1 from 1970 to 1984. During the run, more than three hundred programmes, featuring original television plays, and adaptations of stage plays and novels, were transmitted. The individual episodes were between fifty and a hundred minutes in duration.
TV Show Star Rating : 5  Read More