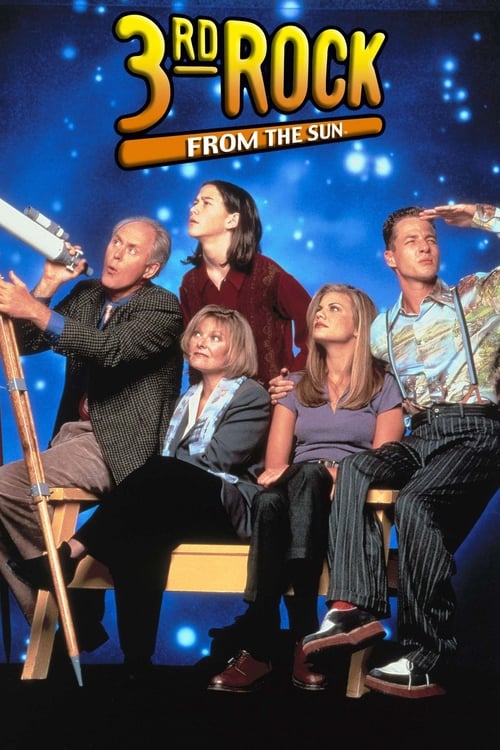 Plot : 3rd Rock from the Sun is an American sitcom that aired from 1996 to 2001 on NBC. The show is about four extraterrestrials who are on an expedition to Earth, which they consider to be a very insignificant planet. The extraterrestrials pose as a human family in order to observe the behavior of human beings. 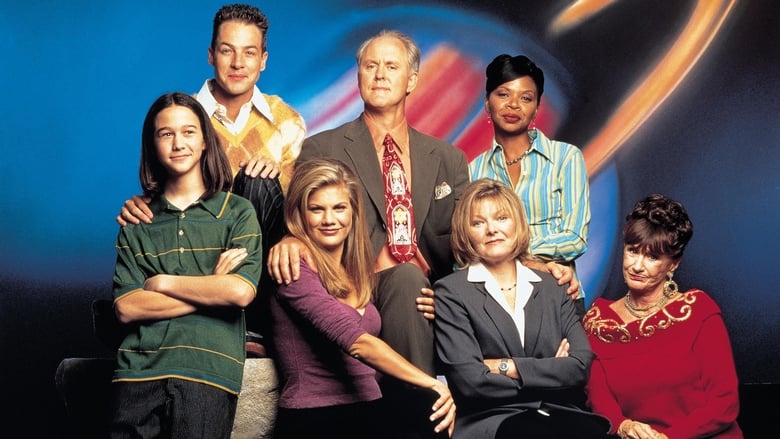 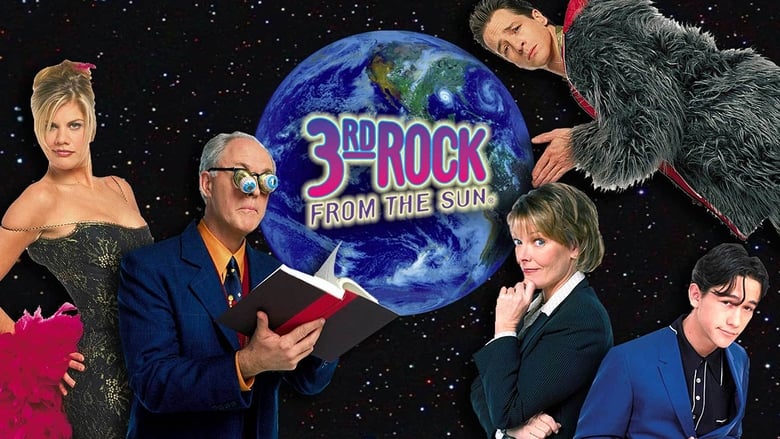 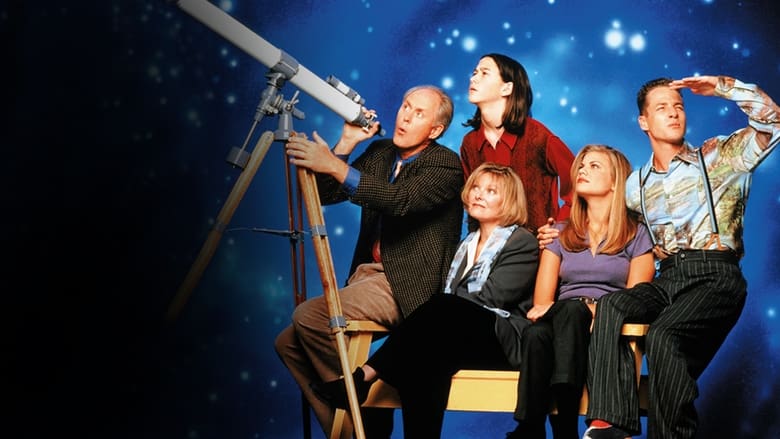 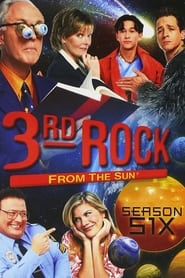 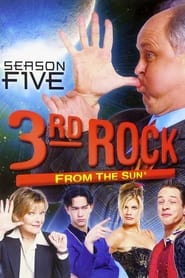 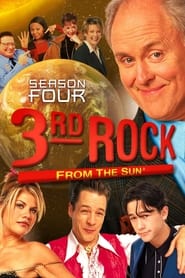 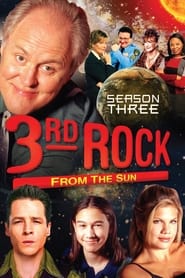 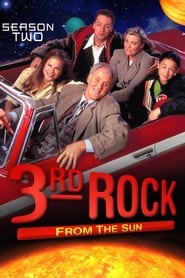 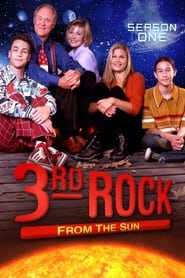 Similar TV Shows to 3rd Rock from the Sun