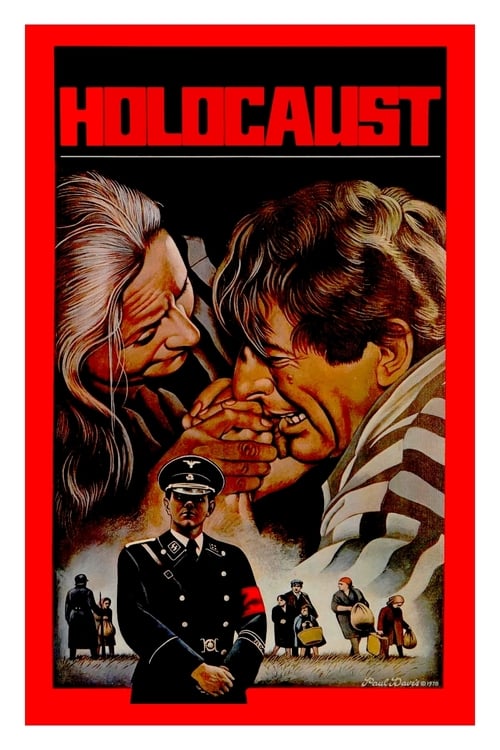 Tagline : The story of man's inhumanity to man

Plot : Berlin, Germany, 1935. The day Karl Weiss, a Jewish painter, and Inga Helms, a Christian woman, marry, is the one in which both of them and the entire Weiss family are caught up in the maelstrom of the Nazi regime, the storms of World War II and the horrors of the criminal Final Solution, the Holocaust, the Shoah; while Erik Dorf, an ambitious lawyer, undertakes his fall into hell at the hands of the sinister Reinhard Heydrich. 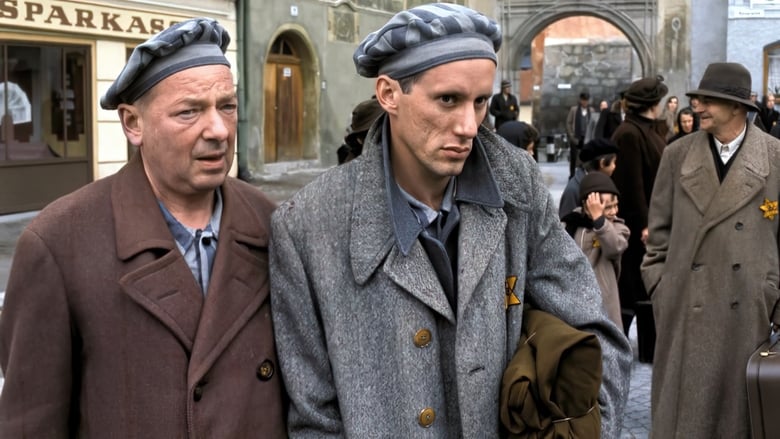 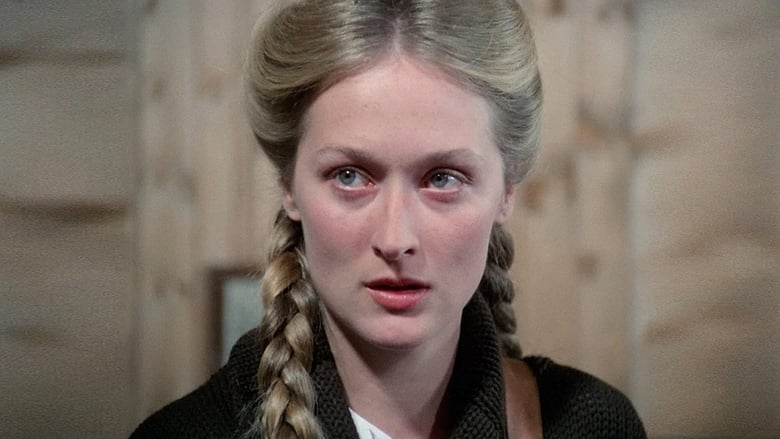 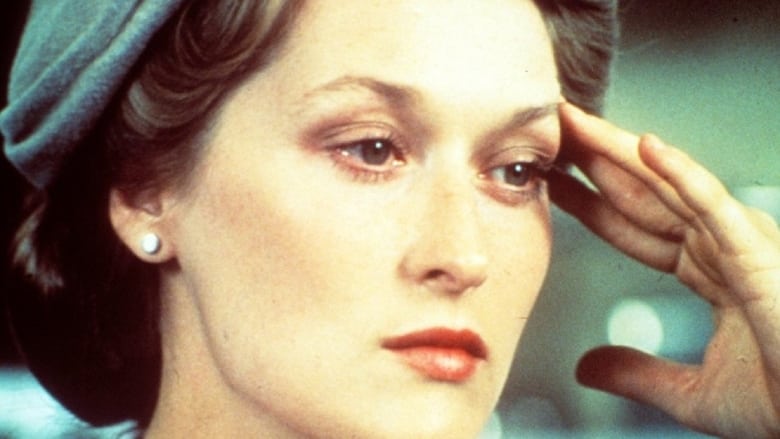 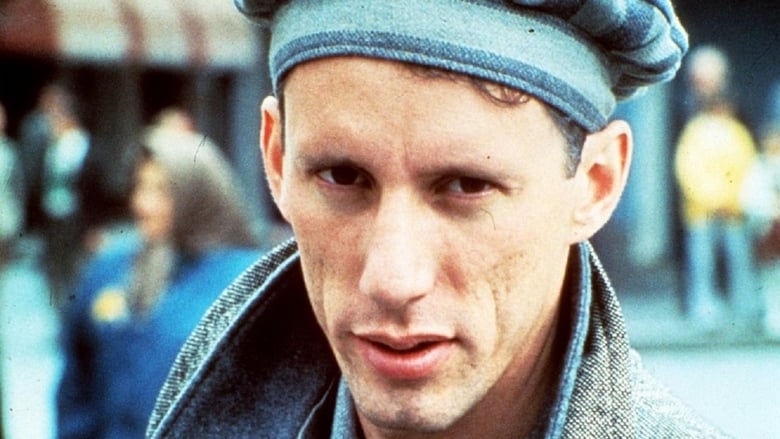 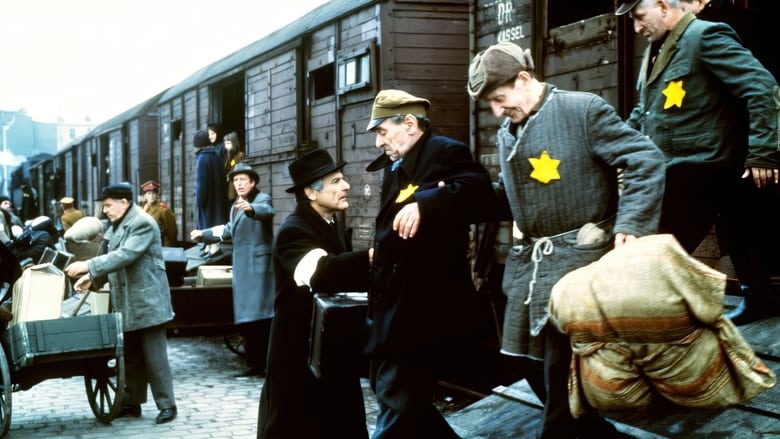 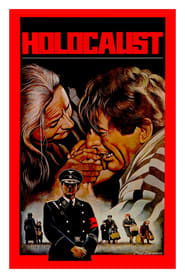 Four egocentric friends run a neighborhood Irish pub in Philadelphia and try to find their way through the adult world of work and relationships. Unfortunately, their warped views and precarious judgments often lead them to trouble, creating a myriad of uncomfortable situations that usually only get worse before they get better.
TV Show Star Rating : 8.3  Read More

Cuban Bandleader Ricky Ricardo would be happy if his wife Lucy would just be a housewife. Instead she tries constantly to perform at the Tropicana where he works, and make life comically frantic in the apartment building they share with landlords Fred and Ethel Mertz, who also happen to be their best friends.
TV Show Star Rating : 8  Read More