Home Improvement is an American television sitcom starring Tim Allen, that aired from September 17, 1991 to May 25, 1999. The show was created by Matt Williams, Carmen Finestra and David McFadzean. In the 1990s, it was one of the most watched sitcoms in the American market, winning many awards. The series launched Tim Allens acting career and also was the start of the television career of Pamela Anderson, who was part of the recurring cast for the first two seasons. 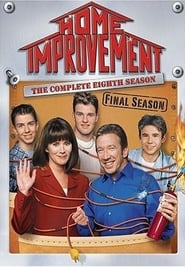 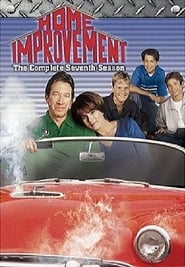 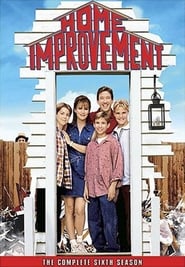 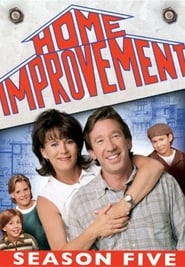 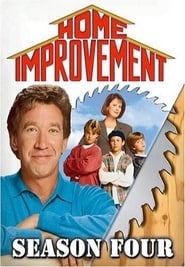 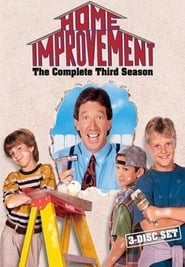 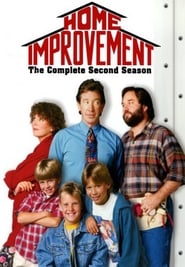 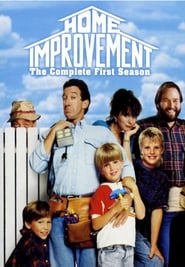 A newly retired police officer looks forward to spending more quality time with his wife and three kids only to discover he faces much tougher challenges at home than he ever did on the streets.
TV Show Star Rating : 5  Read More

A what-in-the-living-hell-is-wrong-with-this-family comedy created by comic super-couple Jason Jones & Samantha Bee and inspired by their own experiences with family trips. Unfiltered dad Nate hits the road with wife Robin and kids Delilah and Jared. Every leg of their trip is fraught with disaster as they encounter one hellish turn after another. If there's trouble on the road, this family will find it and plow into it.
TV Show Star Rating : 7.5  Read More