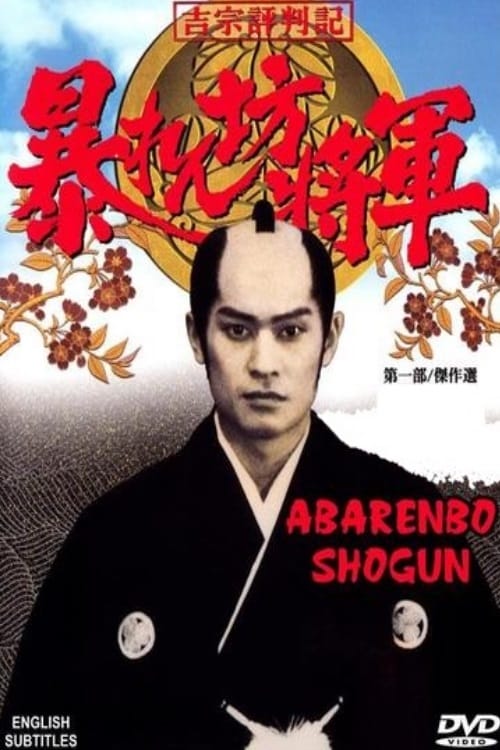 Plot : Set in the 18th century, the show follows the Shogun Yoshimune, who likes to disguise himself as a low-ranking samurai and go into his capital of Edo to see the life of the common man, as well as to seek out and punish evildoers who would hurt his citizens. He is aided by Magistrate Oo'oka and a vivacious fireman, Tatsugoro, as well as a rotating cast of other recurring characters. Along with Zenigata Heiji and Mito Kōmon, it ranks among the longest-running series in the jidaigeki genre. Like so many other jidaigeki, it falls in the category of kanzen-chōaku, loosely, "rewarding good and punishing evil." 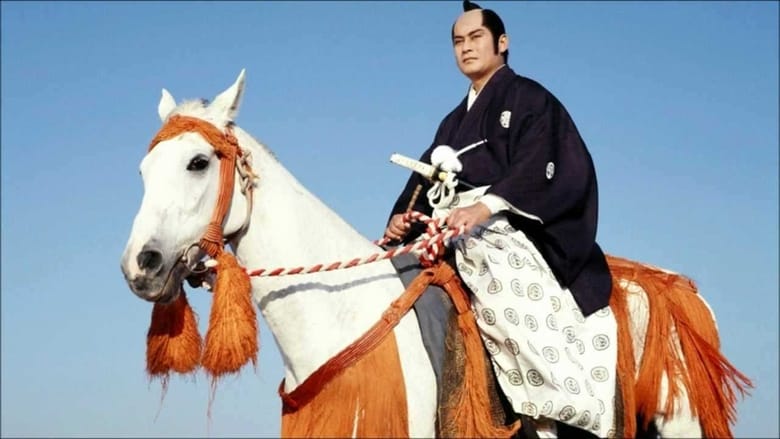 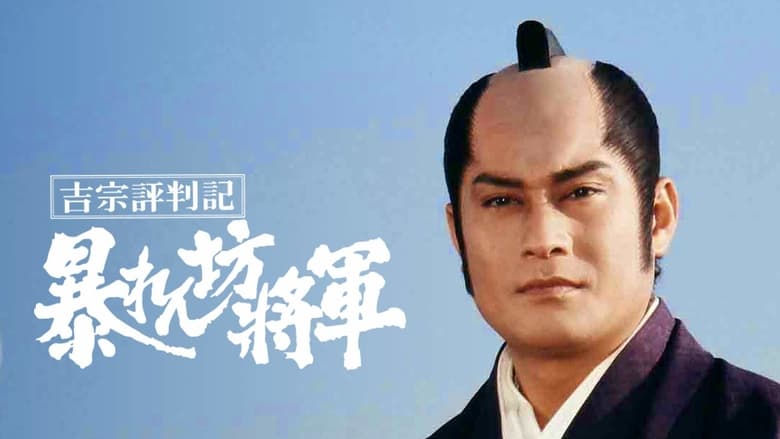 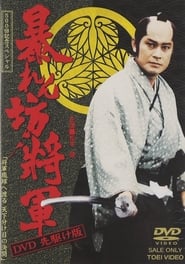 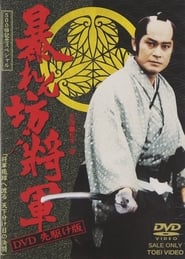 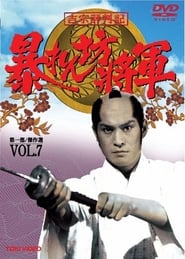 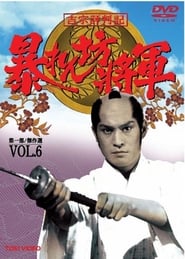 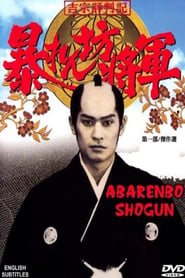 Set in the 18th century, the show follows the Shogun Yoshimune, who likes to disguise himself as a low-ranking samurai and go into his capital of Edo to see the life of the common man, as well as to seek out and punish evildoers who would hurt his citizens. He is aided by Magistrate Oo'oka and a vivacious fireman, Tatsugoro, as well as a rotating cast of other recurring characters. Along with Zenigata Heiji and Mito Kōmon, it ranks among the longest-running series in the jidaigeki genre. Like so many other jidaigeki, it falls in the category of kanzen-chōaku, loosely, "rewarding good and punishing evil."
TV Show Star Rating : 9  Read More

The year is 1863 as the tumultuous samurai era is coming to an end, Japan is split between the pro-shogunate and anti-shogunate factions. The fate of the world is threatened as an army of historical revisionists are sent from the future to alter the course of history. In order to bring these forces down and protect the real history, two sword warriors, spirits who are swords brought to life by Saniwa (sage), rush to Edo. The polite and thoughtful Horikawa Kunihiro and the short tempered yet skillful Izuminokami Kanesada, who served the same master, confront the invading army along with a lively gang of other warriors including Mutsunokami Yoshiyuki, Yagen Toushirou, Tombokiri, and Tsurumaru Kuninaga. As the fate of history lies in these hero's hands, what meets the blade is yet to be uncovered...
TV Show Star Rating : 8  Read More

Shimazu Toyohisa is a real-life samurai who fought in the pivotal Battle of Sekigahara. In his dying moments, Shimazu is transported to a world of magic with other famous warriors throughout history. These warriors are forced to fight each other in an endless battle.
TV Show Star Rating : 7.6  Read More

In an era where aliens have invaded and taken over feudal Tokyo, an unemployed samurai finds work however he can.
TV Show Star Rating : 8.1  Read More

The Ambition of Oda Nobuna

The historical romantic comedy follows 17-year-old high schooler Sagara Yoshiharu who one day time-travels to the Sengoku period, where all the major Samurai lords are cute girls. Yoshiharu meets Oda Nobuna, the girl counterpart of Oda Nobunaga, and begins to serve her as a substitute of Kinoshita Toukichirou, who has been dead in the world.
TV Show Star Rating : 6.8  Read More

The story takes place in Japan in the early 21st century, in an alternate reality where the Tokugawa Shogunate has remained in power. In this reality, student councils are tasked with oppressing schools. Yagyuu Muneakira is a high school student who rebels against his student council with the help of girls who've had the names of famous samurai heroes passed on to them.
TV Show Star Rating : 6.7  Read More

Kabaneri of the Iron Fortress

As the world is in the middle of an industrial revolution, a monster appears that cannot be defeated unless its heart, which is protected by a layer of iron, is pierced. By infecting humans with its bite, the monster can create aggressive and undead creatures known as Kabane. On the island Hinomoto, located in the far east, people have built stations to shelter themselves from these creatures. People access the station, as well as transport wares between them, with the help of a locomotive running on steam, called Hayajiro. Ikoma, a boy who lives in the Aragane station and helps to build Hayajiro, creates his own weapon called Tsuranukizutsu in order to defeat the creatures. One day, as he waits for an opportunity to use his weapon, he meets a girl named Mumei, who is excused from the mandatory Kabane inspection. During the night, Ikuma meets Mumei again as he sees Hayajiro going out of control. The staff on the locomotive has turned into the creatures. The station, now under attack by Kabane, is the opportunity Ikoma has been looking for.
TV Show Star Rating : 6.7  Read More

Yukito Kunisaki is on a journey in search of the Winged Maiden who was bound to the sky centuries ago after hearing the old childhood tale from his mother. As Yukito shows his puppet show to people in an attempt to make some money, he finds himself in a small town in which he did not expect to stay very long. However, when he meets an unusual girl named Misuzu, things take a drastic turn as he is invited to stay with her.
TV Show Star Rating : 5.9  Read More

In Edo period of Japan, a clan known as the Manyuu, with ability of a sword strike that could shrink the size of a woman's breasts. This might not seem like an ability that could rule a land, but their large breasts, denote status, wealth, fame, and influence.
TV Show Star Rating : 8.1  Read More