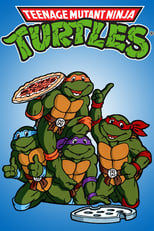 Four turtles fall into the sewers and are befriended by Hamato Yoshi a Japanese man sent to New York who was forced to live in the sewers. One day he sees a strange green glow which transforms the four turtles into human-like creatures. Hamato (now Master Splinter) changes into a giant rat from the green glow and teaches the turtles the skills of the ninja as they team up with news reporter April ONeil to battle against Yoshis arch enemy Shredder and Krang, an alien warlord from Dimension X. 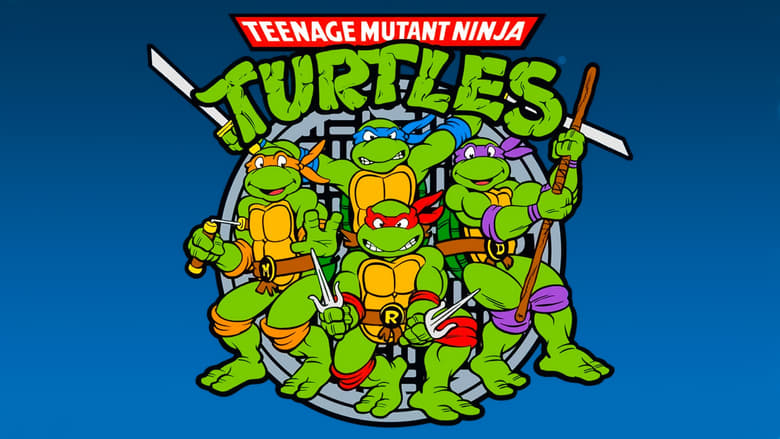 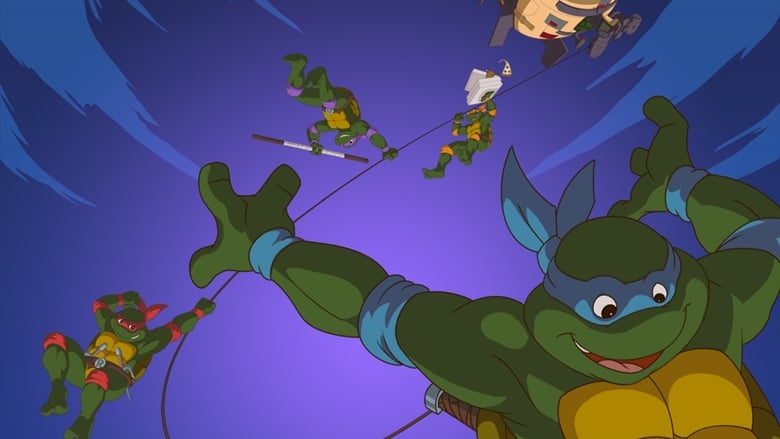 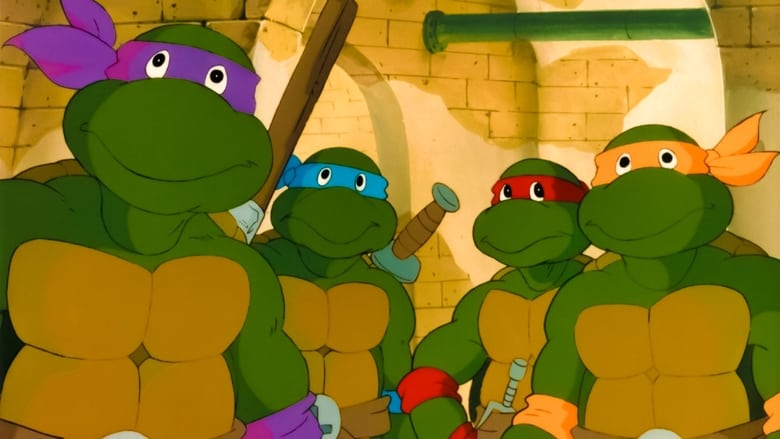 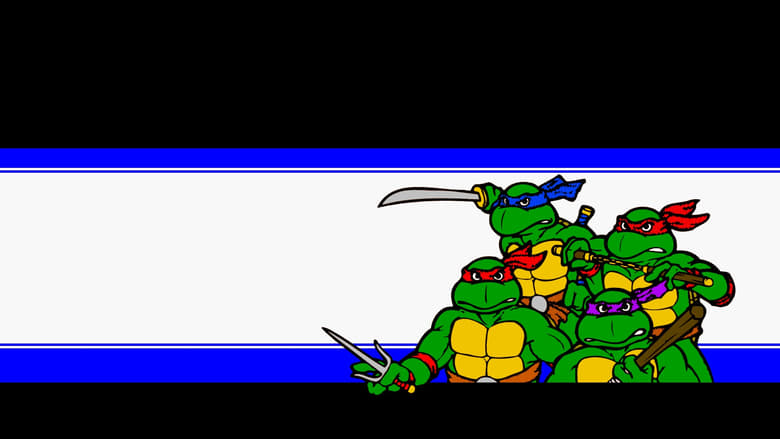 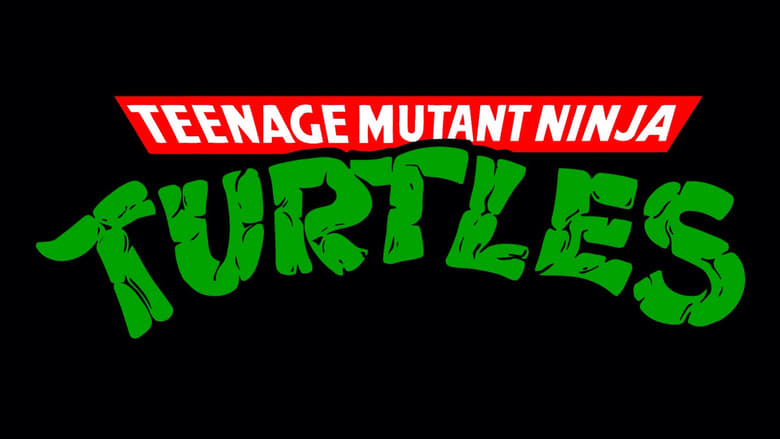 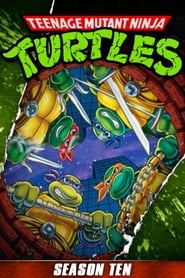 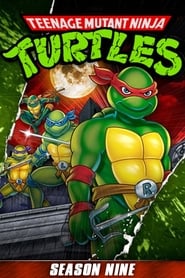 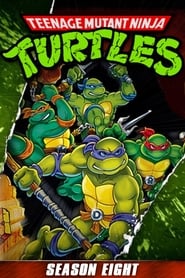 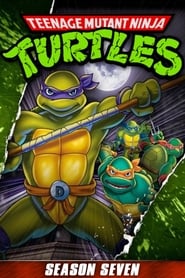 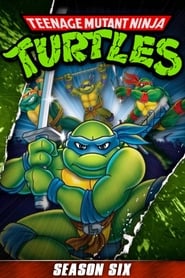 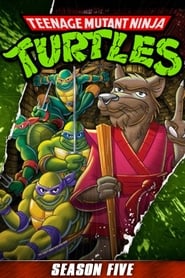 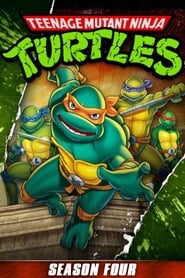 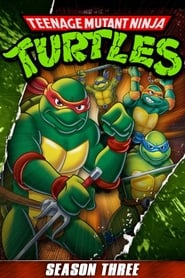 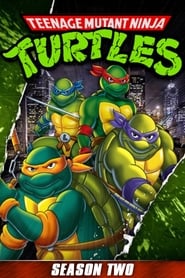 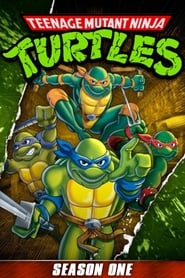 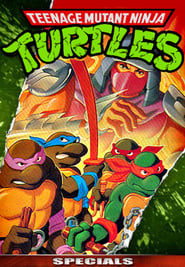 21 Jump Street revolves around a group of young cops who would use their youthful appearance to go undercover and solve crimes involving teenagers and young adults.
TV Show Star Rating : 7.056  Read More

Zoey 101 is an American television series which originally aired on Nickelodeon from January 9, 2005 until May 2, 2008. It focuses on the lives of teenager Zoey Brooks and her friends as they attend Pacific Coast Academy, a fictional boarding school in Southern California. It was created by Dan Schneider. It was initially filmed at Pepperdine University in Malibu, California, then at stages in Valencia, California beginning in season 3. It was nominated for an "Outstanding Children's Program" Emmy in 2005. Zoey 101 was the most expensive production ever for Nickelodeon series, as it was shot completely on location in Malibu. It was also Nickelodeon's best performance for a series premiere in almost eight years. Despite this, many critics have made negative comments about the show, its setting, and its characters.
TV Show Star Rating : 8.263  Read More

The body of Laura Palmer is washed up on a beach near the small Washington state town of Twin Peaks. FBI Special Agent Dale Cooper is called in to investigate her strange demise only to uncover a web of mystery that ultimately leads him deep into the heart of the surrounding woodland and his very own soul.
TV Show Star Rating : 8.221  Read More

The life of a group of adolescents going through the trials and tribulations of teendom at Degrassi Community School.
TV Show Star Rating : 7.763  Read More

After moving to a new town with her stressed-out parents and relentlessly popular little sister, Daria uses her acerbic wit and keen powers of observation to contend with the mind-numbingly ridiculous world of Lawndale High.
TV Show Star Rating : 8.323  Read More

15-year-old Drake and Josh are schoolmates, but not close friends. Drake views Josh as weird and a bit of a goof. So, imagine Drake's shock when he finds out that this "goof" is about to become his new step-brother and roommate when his mother marries Josh's father. A spin off of The Amanda Show.
TV Show Star Rating : 8.447  Read More

The Stevens are a middle-class family living in Sacramento, CA. Husband and father Steve is a successful attorney. Wife and mother Eileen is a state Senator. Their oldest child Donnie ia a high-school sports legend. Ren, an 8th-grader, is just about the perfect daughter. She makes the best grades, she's popular, she does volunteer work and other extracurricular tasks by the score. Her brother Louis, in the 7th grade, is her opposite. He likes to sleep late, he's messy, his grades are not good, he's frequently in detention and he seems to take nothing seriously. But he is serious about finding something of his own that he can do to put himself on a par with the rest of his overachieving family. Though he and Ren occasionally soften their attitudes toward each other, at any given moment the're likely to be fighting like mongoose and cobra.
TV Show Star Rating : 7.6  Read More