Justice League is an American animated television series which ran from 2001 to 2004 on Cartoon Network. It is part of the DC animated universe. The show was produced by Warner Bros. Animation. It is based on the Justice League of America and associated comic book characters published by DC Comics. After the second season, the series was renamed Justice League Unlimited, and aired for an additional three seasons. 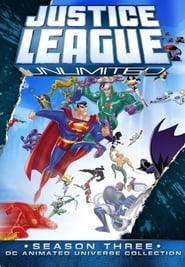 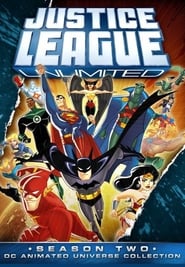 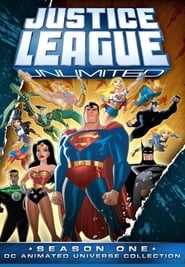 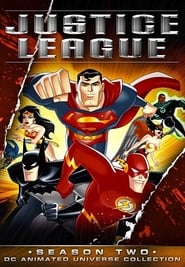 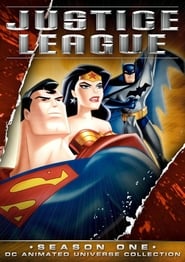 Two homicide detectives, Christian Walker and Deena Pilgrim, are assigned to investigate cases involving people with superhuman abilities, referred to as “Powers.” Set amidst today’s paparazzi culture, Powers asks the questions, what if the world was full of superheroes who aren't actually heroic at all? What if all that power was just one more excuse for mischief, mayhem, murder, and endorsement deals?
TV Show Star Rating : 6  Read More

Batman: The Animated Series is an American animated television series based on the DC Comics superhero Batman. The series was produced by Warner Bros. Animation and originally aired on the Fox Network from September 5, 1992 to September 15, 1995. The visual style of the series, dubbed "Dark Deco," was based on the film noir artwork of producer and artist Bruce Timm. The series was widely praised for its thematic complexity, dark tone, artistic quality, and faithfulness to its title character's crime-fighting origins. The series also won four Emmy Awards, including Outstanding Animated Program. When the first season of the series aired on weekday afternoons, it lacked an on-screen title in the opening theme sequence. When the series' timeslot was moved to weekends during its second season, it was given the on-screen title The Adventures of Batman & Robin. The series was the first in the continuity of the shared DC animated universe, and spawned the theatrical film Batman: Mask of the Phantasm.
TV Show Star Rating : 8  Read More

20 years after Bruce Wayne hung up his cowl, his secret is discovered by troubled teen Terry McGinnis. After McGinnis' father is murdered by the man who now controls Wayne Enterprises, McGinnis is fitted into a high-tech Bat suit by Bruce Wayne, creating a new hero for a future Gotham.
TV Show Star Rating : 7.8  Read More

Batman is a 1960s American live action television series, based on the DC comic book character of the same name. It stars Adam West as Batman and Burt Ward as Robin — two crime-fighting heroes who defend Gotham City. It aired on ABC for three seasons from January 12, 1966 to March 14, 1968. The show was aired twice weekly for its first two seasons, resulting in the production of a total of 120 episodes.
TV Show Star Rating : 6.9  Read More

When five young outsiders on Community Service get caught in a strange storm, they discover that they have developed superpowers.
TV Show Star Rating : 7.7  Read More