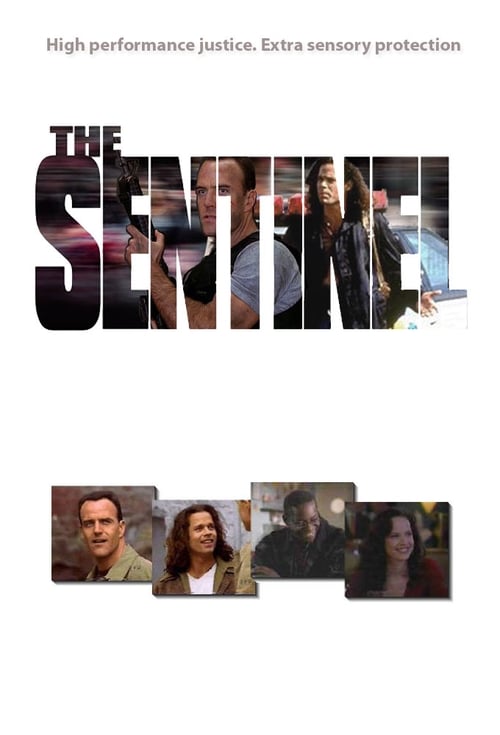 Plot : The Sentinel is a Canadian-produced television series. In the jungles of peru, the fight for survival heightened his senses. Now, Detective Jim Ellison is a sentinel in the fight for justice. Anthropologist Blair Sandburg works side by side with Jim, helping him develop these senses. 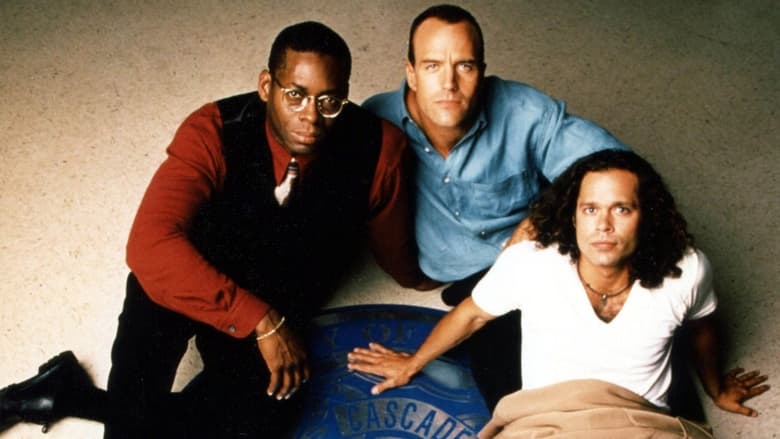 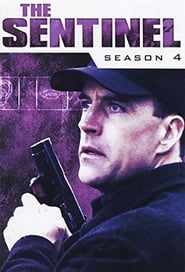 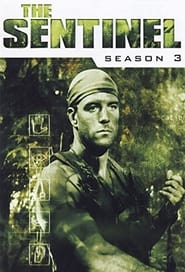 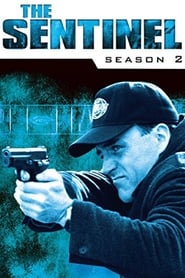 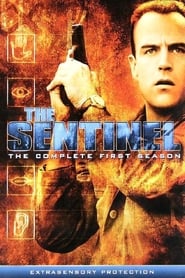 Similar TV Shows to The Sentinel