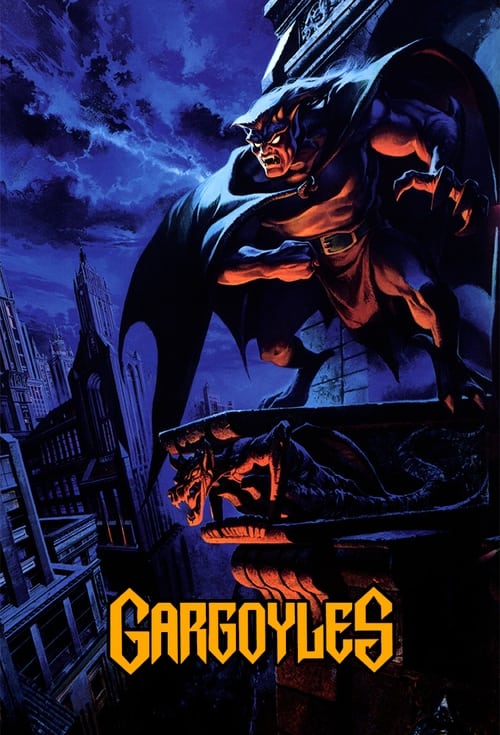 Plot : In Scotland, 994 A.D. Goliath and his clan of gargoyles defend a medieval castle. In present day, David Xanatos buys the castle and moves it to New York City. When the castle is attacked the gargoyles are awakened from a 1000 year curse. 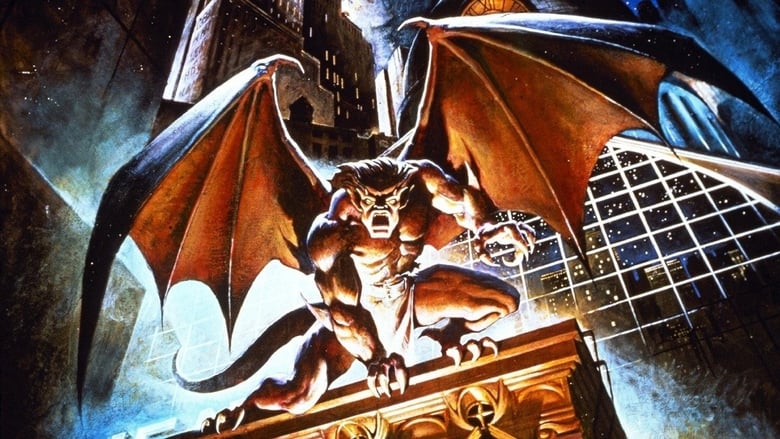 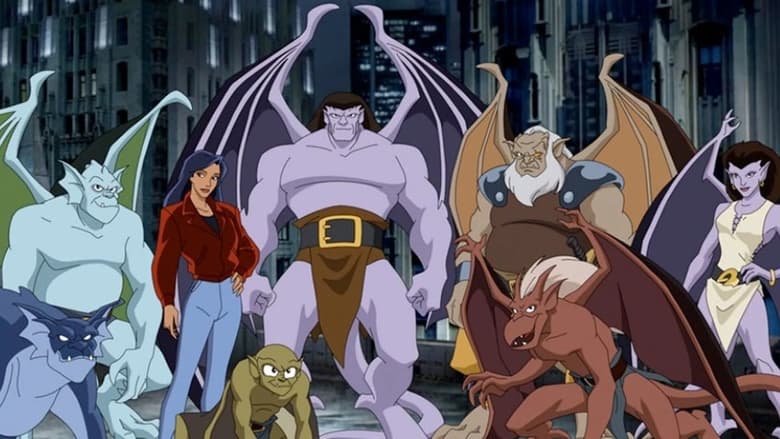 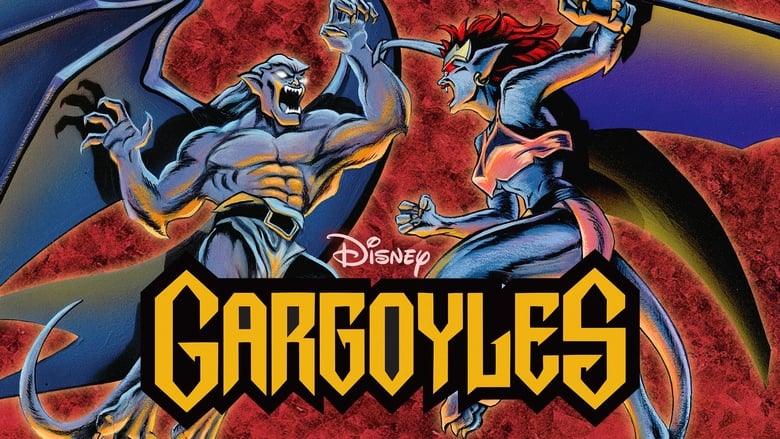 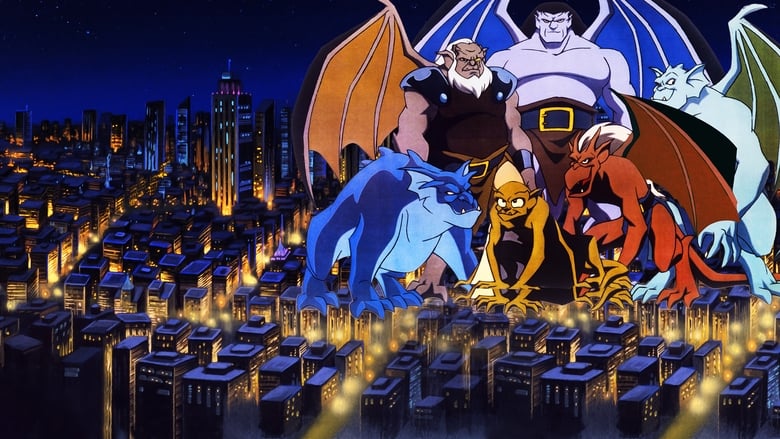 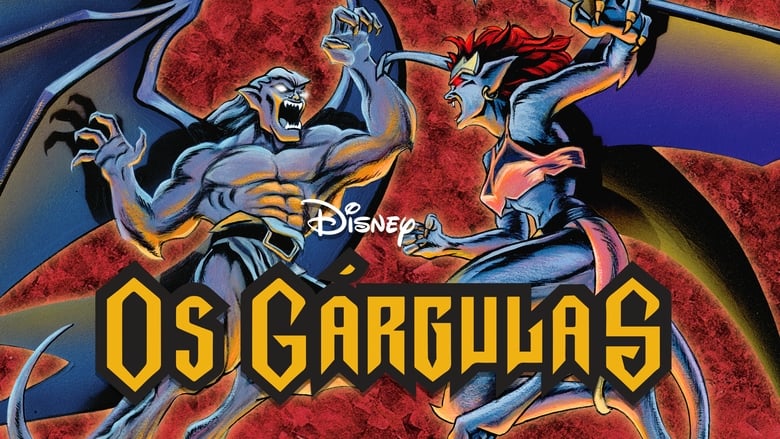 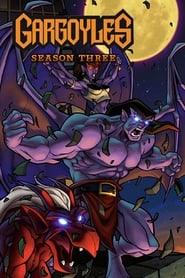 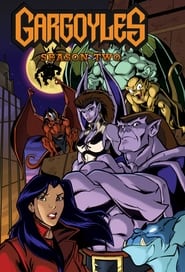 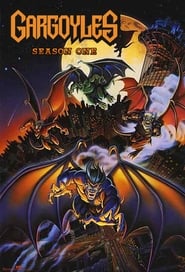 In Scotland, 994 A.D. Goliath and his clan of gargoyles defend a medieval castle. In present day, David Xanatos buys the castle and moves it to New York City. When the castle is attacked the gargoyles are awakened from a 1000 year curse.
TV Show Star Rating : 8.2  Read More

Allison Dubois works in the District Attorney’s office using her natural intuition about people and her ability to communicate with the dead to help to solve crimes. Her dreams often give her clues to the whereabouts of missing people.
TV Show Star Rating : 7.6  Read More

Adventures of Sonic the Hedgehog

Follow the adventures of Sonic the Hedgehog, and his sidekick Tails, as they attempt to stop Dr. Robotnik and his array of robots from taking over the planet Mobius.
TV Show Star Rating : 6.5  Read More

I Am Not an Animal

I Am Not An Animal is an animated comedy series about the only six talking animals in the world, whose cosseted existence in a vivisection unit is turned upside down when they are liberated by animal rights activists.
TV Show Star Rating : 8.7  Read More

The Time Tunnel is a 1966–1967 U.S. color science fiction TV series, written around a theme of time travel adventure. The show was creator-producer Irwin Allen's third science fiction television series, released by 20th Century Fox and broadcast on ABC. The show ran for one season of 30 episodes. Reruns are viewable on cable and by internet streaming. A pilot for a new series was produced in 2002, although it was not picked up.
TV Show Star Rating : 7.7  Read More