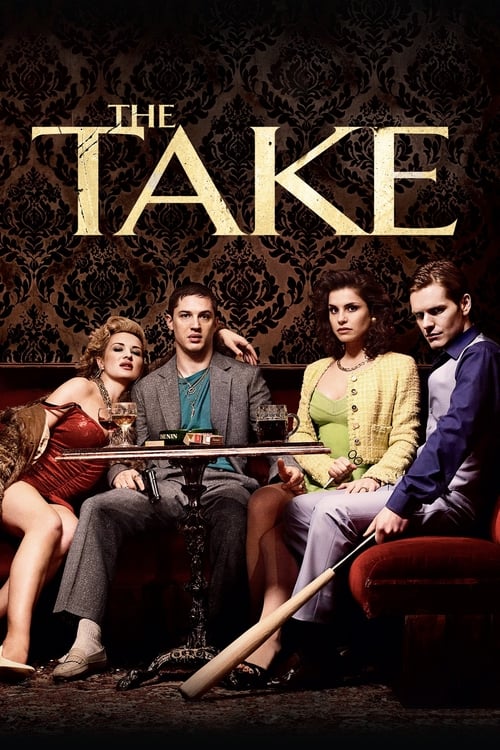 Plot : Freddie Jackson is released from prison in 1984 having served a four-year sentence for armed robbery. His wife Jackie, who has been waiting for him on the outside in the mistaken belief that that he wants to go straight, soon finds herself disappointed: Freddie is in fact raring to get back into the game and has set his sights on becoming top dog in the East End underworld. 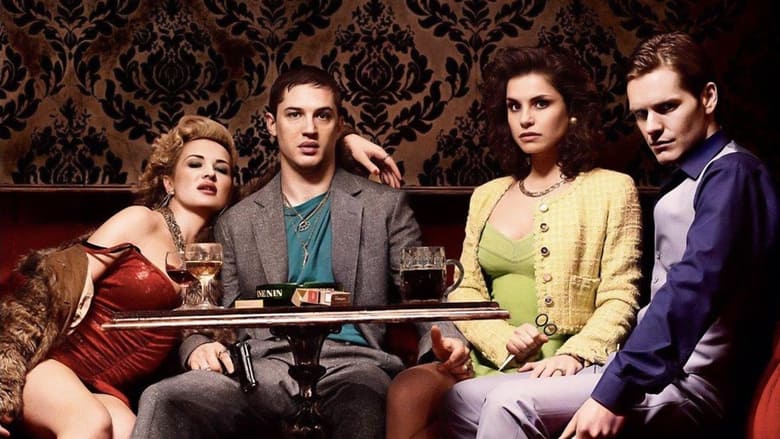 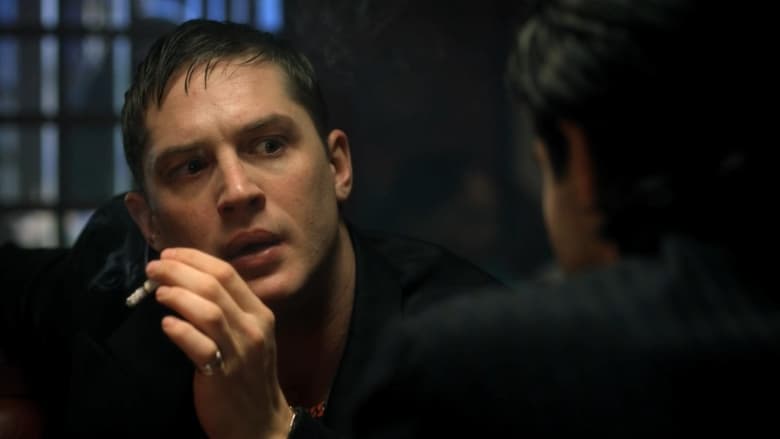 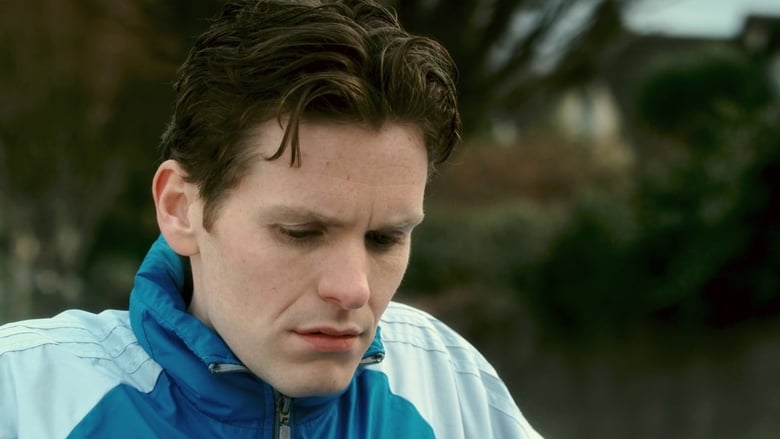 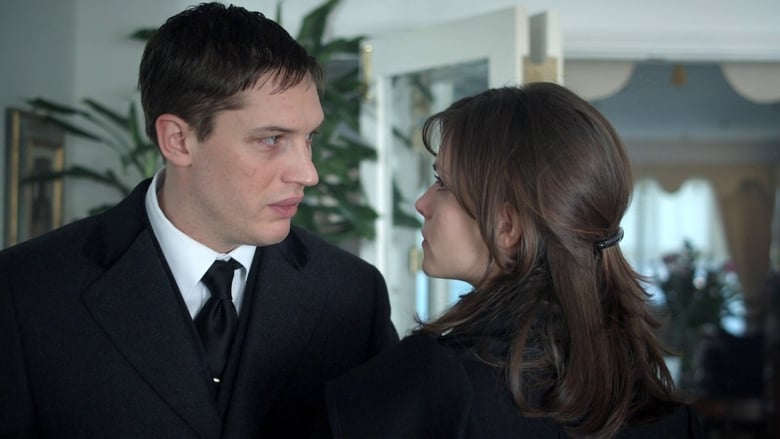 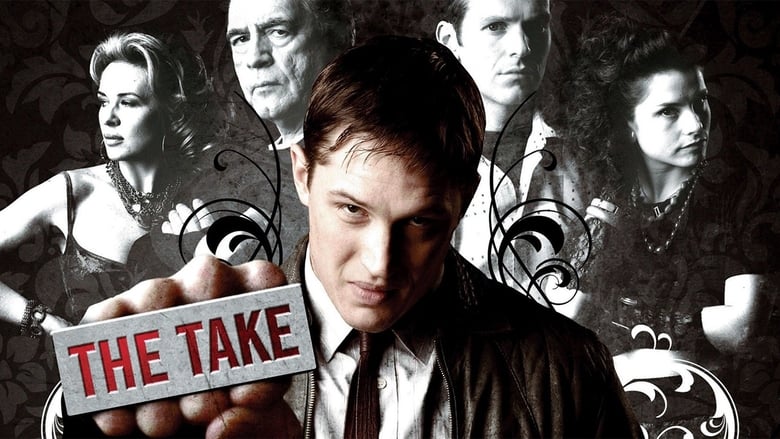 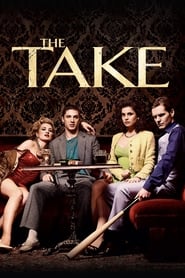 Similar TV Shows to The Take

Stuart Jones has got it all. He's rich, drop-dead gorgeous and always the centre of attention. He can be forgiven the arrogance because he's pretty close to perfection. His best mate Vince Tyler is funny, adorable and definitely a babe but, unlike his friend, has zero confidence in himself. Since time began, Vince has carried a torch for Stuart but his love remains firmly unrequited. They're both 29, hitting Canal Street every night, stalwarts of the scene but just starting to wonder where else their lives may be going. Then along comes Nathan Maloney. Young, wild and coming out with a vengeance, he crowbars his way into their world and once he arrives, nothing is ever the same again.
TV Show Star Rating : 8.1  Read More